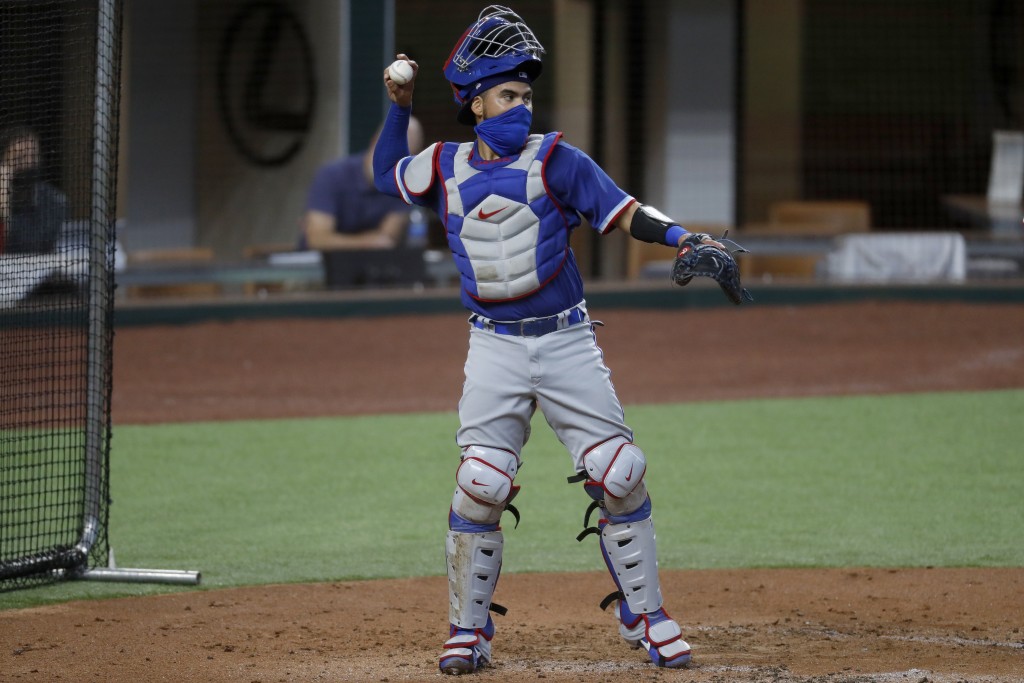 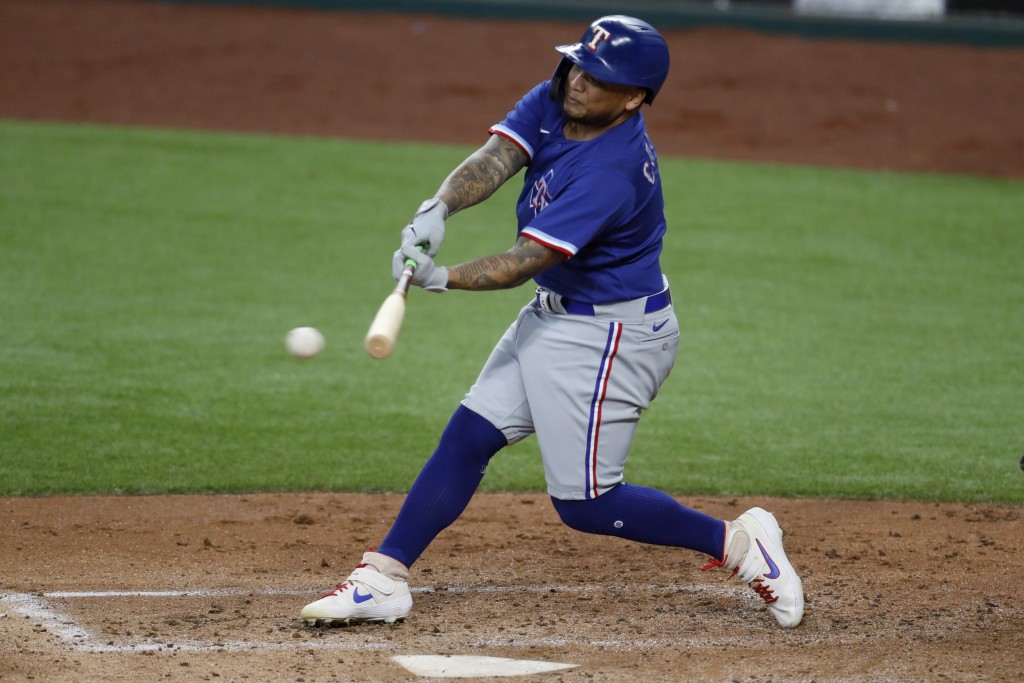 ARLINGTON, Texas (AP) — Texas Rangers catcher Robinson Chirinos could miss the start of the season because of an injured right ankle sustained in an intrasquad game.

Manager Chris Woodward said Tuesday night that Chirinos was probably better than anticipated a day after getting hurt, but that it was still unclear how long the catcher would be out. The season opener is July 24 at home against Colorado.

“Encouraging to see him walking around. Not a lot of swelling," Woodward said. “I guess we’ll take it day by day, but there is a slight chance he may be ready for the start of the season, or maybe down for the beginning of the year. But it is encouraging. It could have been a lot worse.”

Chirinos was hurt Monday night when taking a throw at the plate, rolling his ankle when Scott Heineman hit it while sliding into the plate. Chirinos stayed seated on the ground for a few minutes before walking gingerly to the dugout.

Chirinos returned to the Rangers as a free agent after one season away, spending last season with the AL champion Houston Astros. He previously played for the Rangers from 2013-18.

Left fielder Willie Calhoun also left Monday's game early, after feeling tightness in his right hip flexor. He had an MRI on Tuesday morning, though Woodward said he didn't yet have the results.

“He is still tender today. If you talk to him, he doesn’t think he’ll be out that long. We believe there is a strain in there,” Woodward said.

Calhoun suffered a broken jaw when he was hit by a fastball in a spring training game March 8. He has recovered from that.