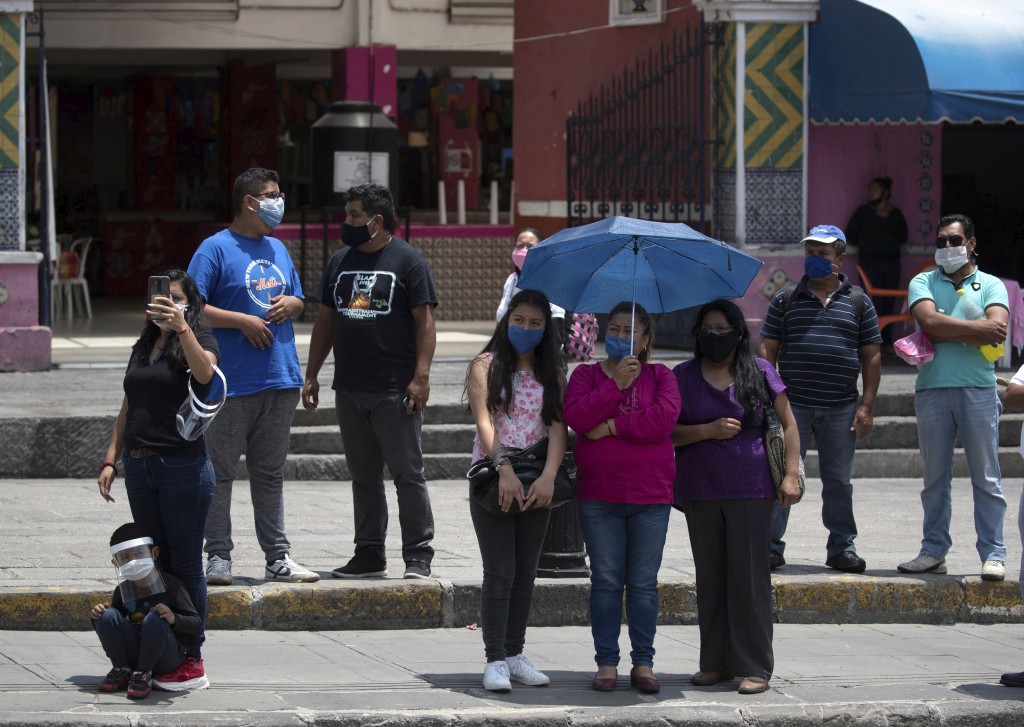 The new infections have hurt the government’s plan to announce weekly updates of business re-openings. It currently limits the number of people allowed into hotels, restaurants and other businesses and hasn't allowed bars, nightclubs and concert venues to reopen.

Some earlier re-opening measures had to be walked back in recent weeks after crowds began to gather again and cases didn’t decline fast enough.

On Tuesday, Health Department announced that the color-coded national risk and reopening levels would be updated every two weeks, instead of every week. On the scale, a “red” alert triggers a ban on most non-essential activities, while orange and yellow allow progressively more businesses to operate, and green would imply something approaching normality. About half of the country is currently on an “orange” alert level, the remainder on “red.”

Because of a backlog in processing test results, the Health Department has also begun estimating the number of deaths and cases by adding about half of pending test results as ‘positive." Mexico has consistently had a positive rate in testing of about 50% since the early weeks of the pandemic, a testament to how few test the country performs - only about 750,000 nationwide so far.

Officials acknowledge that even those are undercounts, given that many people with light or no symptoms aren't tested, and many have died without tests.