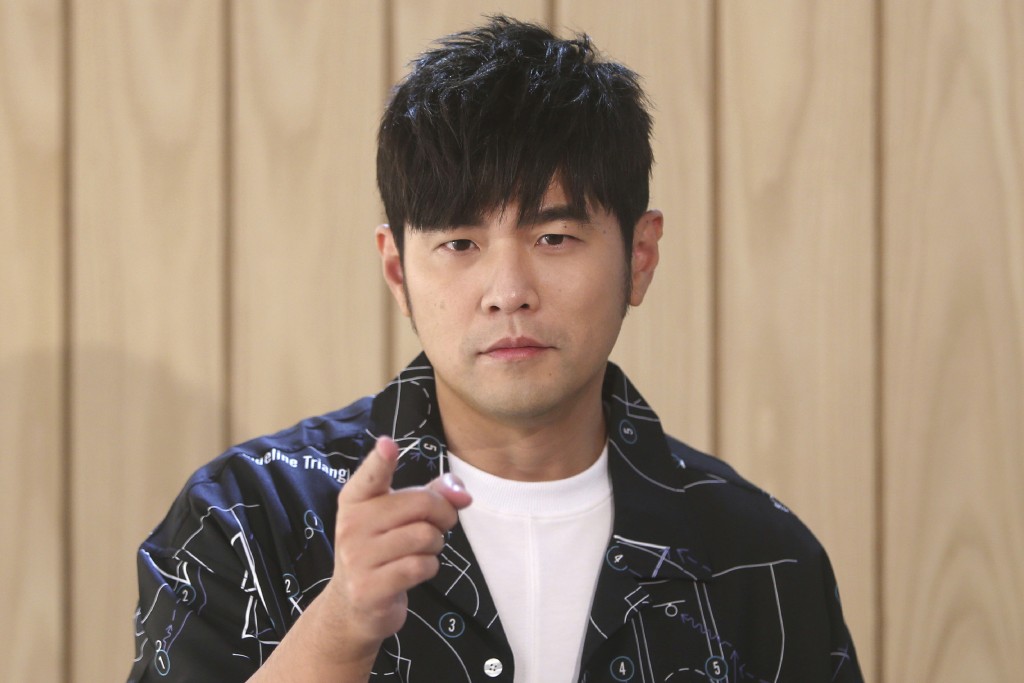 TAIPEI (Taiwan News) — The owner of a popular Italian restaurant in Taichung made an apology to the most popular Taiwanese Mandopop star, Jay Chou (周杰倫), after sharing a CCTV screengrab of Chou dining at the restaurant.

Chou shared a picture of his recent trip to Taichung on Monday (July 13), saying that there had been a lot of fun things to do in the city, including visit the Feng Chia Nightmarket, the Takko Market, and a shopping section adjacent to the National Taiwan Museum of Fine Arts.

However, the superstar's good mood seems to have been overshadowed by a CCTV screengrab of him sitting in front of a table posted to the public Facebook group "Baofei Commune (爆廢公社)," where netizens share interesting information and images. The name of the restaurant in Taichung was also tagged in the post.

The publication gained increasing attention on Tuesday (July 15) after the most-followed Taiwanese artist on Instagram uploaded a picture of the restaurant with a comment: "Is it (taking a photo of a customer with a surveillance camera) supposed to be part of the service offered?"

JVR Music International, which was co-founded by Chou, told UDN that the restaurant should not have released the CCTV screengrab without asking the customer's permission.

The restaurant has received overwhelming criticism on its own Facebook business page for not respecting the privacy of diners.

The owner of the restaurant made an apology later the same day to Chou for the trouble, saying the footage was given to an employee who lamented not recognizing Chou at the time and wanted to keep the screengrab as a memory. The employee was said to have posted the picture on her personal FB page, which was quickly shared to Baofei Commune by a friend.

The post was removed within an hour after the employee noticed the unwanted attention coming her way. The owner repeatedly apologized to Chou for the careless behavior. 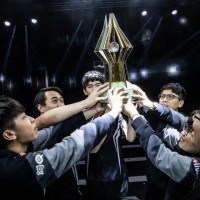 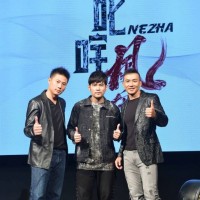 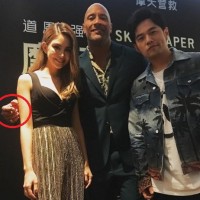