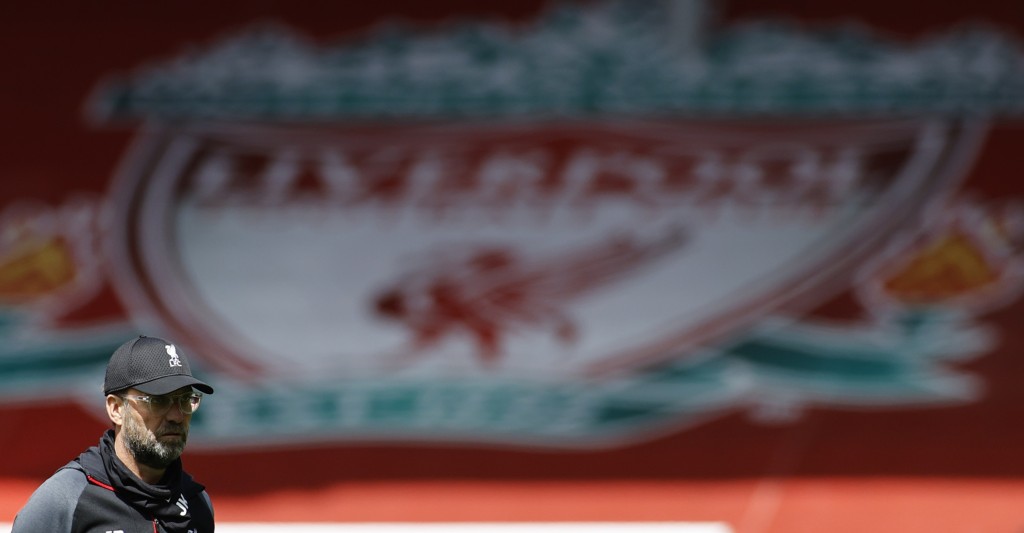 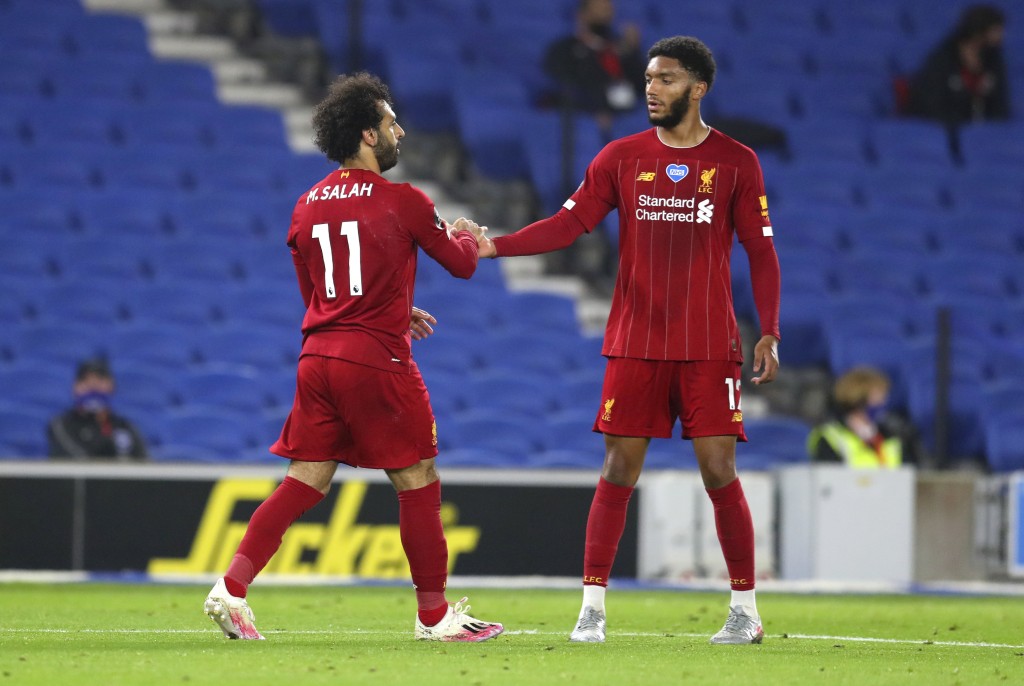 Juventus will be looking to continue its seemingly unstoppable march to a record-extending ninth straight Serie A title when it visits Sassuolo. The Bianconeri have a six-point lead over Atalanta -- which has played a match more than the teams around it -- and an eight point advantage over both Inter Milan and Lazio. Lazio is the only other side in the top four in action and it visits relegation-threatened Udinese. Roma, Napoli and AC Milan are battling for the two Europa League spots and they face Hellas Verona, Bologna and Parma, respectively. In other games, it’s: Sampdoria vs. Cagliari and Lecce vs. Fiorentina.

Porto needs a draw against third-place Sporting Lisbon to clinch its second Portuguese league title in three seasons. It has a five-point lead over Benfica, which defeated Vitória Guimarães 2-0 on Tuesday. There will be two rounds left after Porto's game on Wednesday. Porto last won the league in 2018. Benfica is the defending Portuguese champion. Porto has won four matches in a row.