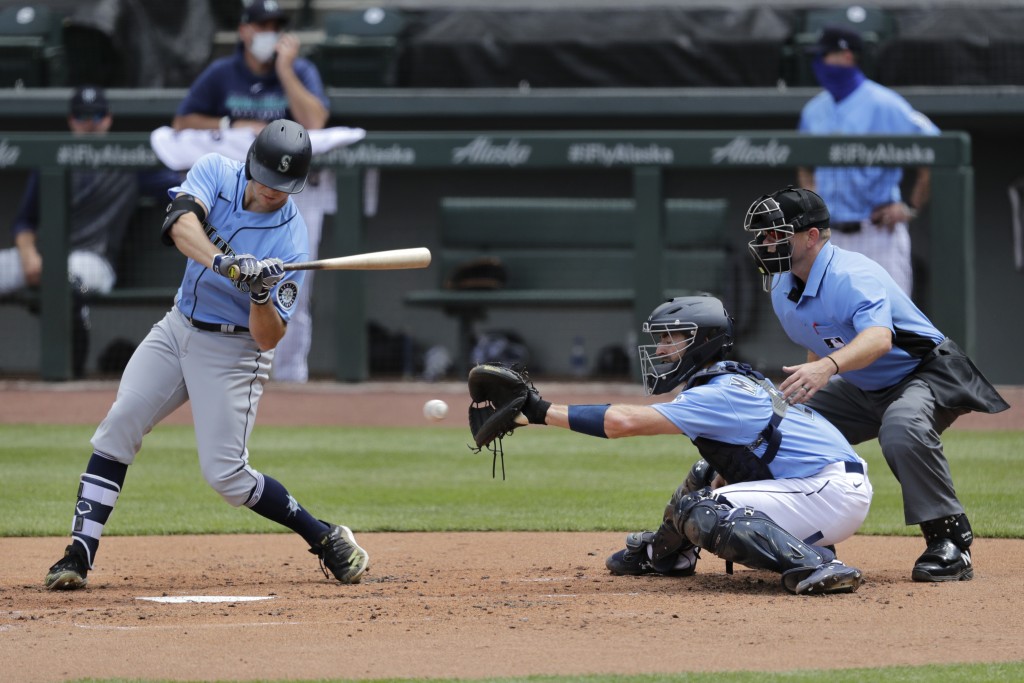 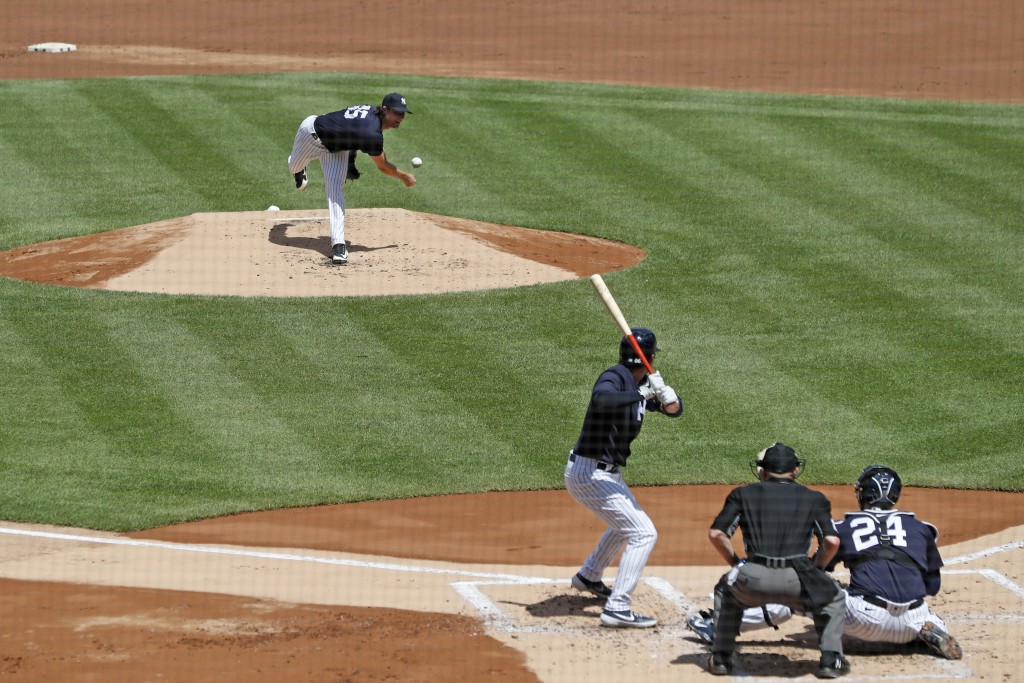 About 10 Major League Baseball umpires have opted out this season, choosing not to work games in the shortened schedule because of concerns over the coronavirus.

Two people familiar with the situation told The Associated Press about the decisions on Tuesday. The people spoke on condition of anonymity because there was no official announcement.

Dodgers pitcher David Price, Giants catcher Buster Posey and Washington infielder Ryan Zimmerman are among a dozen or so players who won’t participate this year because of health issues. The 60-game, virus-abbreviated season begins July 23.

There are 76 full-time MLB umpires and more than 20 of them are age 55 or over. Joe West and Gerry Davis are the oldest umps at 67.

Umpires who are deemed at risk — either for their age, health situation or other issues — and opt out will continue to get paid. Umps get their salaries over 12 months and have already been paid through April.

A deal between MLB and its umpires reached during the virus shutdown ensured that if even one regular-season game was played this season, the umps were guaranteed 37.5% of their salaries.

Umpires recently began working intrasquad and simulated games at big league camps to sharpen up for the season. Teams are set to start exhibition games this weekend in preparation for opening day.

Minus 10 or more MLB umpires, many Triple-A umps will work the two-month season. Most of them have previously called games in the majors as fill-in for umpires who have been injured or are on vacation.

Just as MLB redrew the schedule amid the virus outbreak, umpires are certain to see a shift, too. Crew assignments, travel arrangements and schedules were still under review at the start of the week.