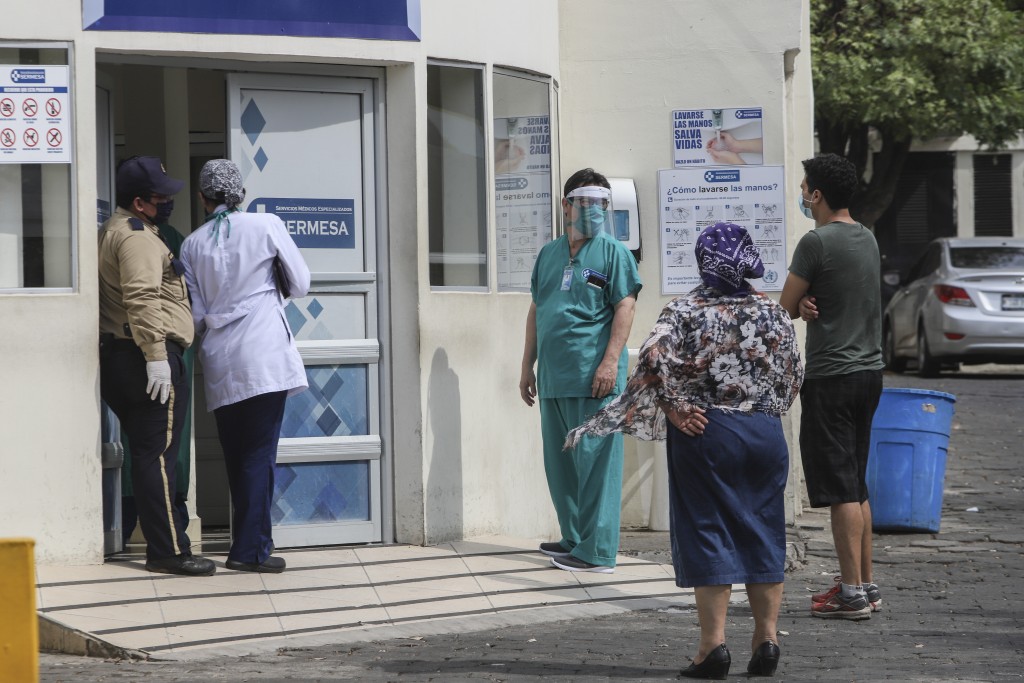 MANAGUA, Nicaragua (AP) — The Nicaraguan government has finally announced a date for the next presidential election, setting them for Nov. 7, 2021, and said political parties would have extra time to register because of delays caused by the coronavirus pandemic.

The country’s Supreme Electoral Council said in a resolution published Tuesday that parties will have until June 7, 2021 — five months before the vote — to complete the legal registration process.

Critics said the resolution was invalid, because such changes in voting rules should be approved by the national legislature.

Elections, and term limits which President Daniel Ortega has already exceeded, have been an issue in protests in recent years.

Ortega, 74, returned to power in 2007 following three failed attempts to win the presidency and won re-election in 2011. He sidestepped term limits to get himself re-elected in 2016, and packed courts and government agencies with allies. His Sandinista party controls the courts and the legislature.

At least 325 people were killed in anti-government protests in 2018, according to the Inter-American Commission on Human Rights. Starting in April 2018, Nicaragua’s economy was devastated by nearly five months of unrest initially sparked by cuts to social security benefits but which quickly evolved into calls for Ortega to step down and allow early elections.

Nicaragua’s two main opposition groups announced the earlier this year they will form a coalition to compete in the 2021 race.

Neither the Civic Alliance for Justice and Democracy nor the Blue and White National Unity movement are among Nicaragua’s political parties. Both formed after civil unrest exploded in April 2018.