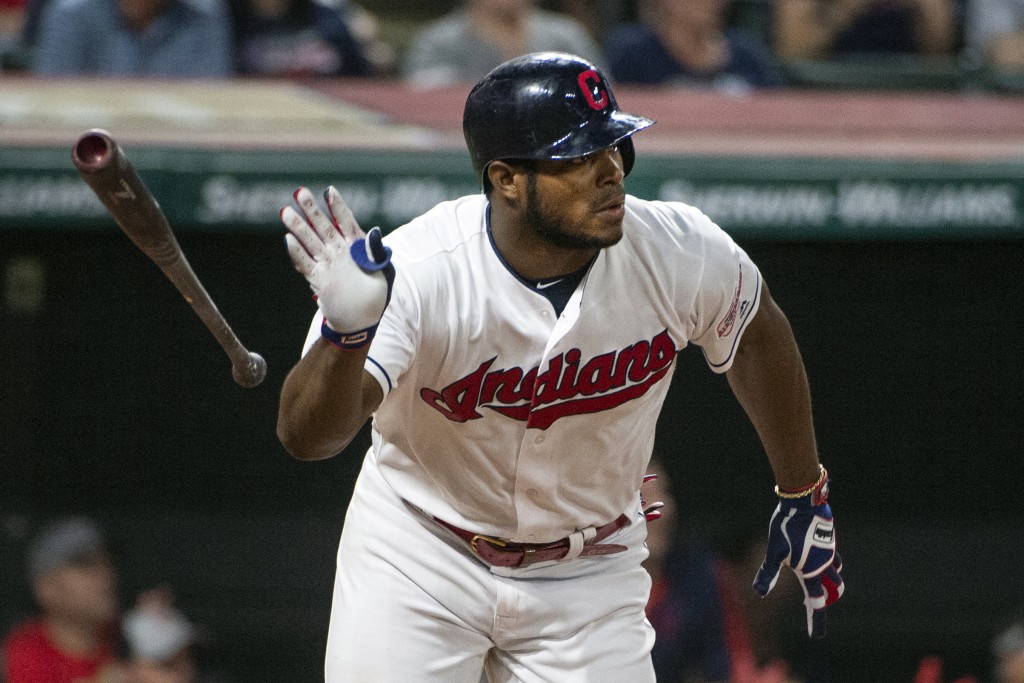 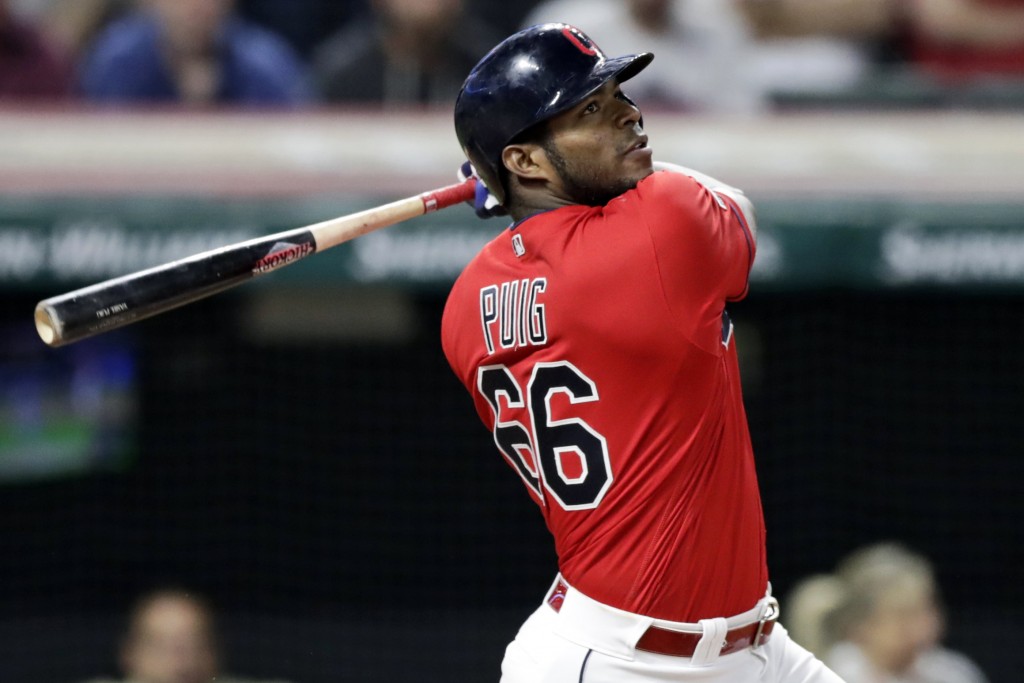 ATLANTA (AP) — Free agent outfielder Yasiel Puig and the Atlanta Braves have agreed to a one-year deal, a person with knowledge of the deal said Tuesday.

The person spoke to The Associated Press on condition of anonymity because the agreement is not official until Puig passes a physical.

The agreement helps the Braves address a depth problem in their outfield.

The 29-year-old Puig was the last big-name free agent from the offseason who had not signed with a team.

The NL East champion Braves were facing a depth problem in their outfield even after signing Marcell Ozuna to a one-year, $18 million deal in the offseason.

Veteran Nick Markakis opted out of the season before summer camp. Ozuna or Adam Duvall could be needed as the designated hitter in the shortened 60-game season.

The team's shortage of outfielders was highlighted when rookie Cristian Pache jammed his right ankle in Monday night's intrasquad game and was not available on Tuesday.

“We’re thin a little bit,” manager Brian Snitker said Tuesday. “We started this thing feeling really good about the depth and we’ve used all of it already as I think a lot of teams have. We’re stretched a little bit.”

If Ozuna is the primary designated hitter, Puig could join Ronald Acuña Jr. and Ender Inciarte in a starting outfield.

Duvall, who has been most productive against left-handers, and Markakis may have split time before Markakis opted out. Puig, who has a .285 career average against right-handers, will be expected to replace the production that had been expected from Markakis.