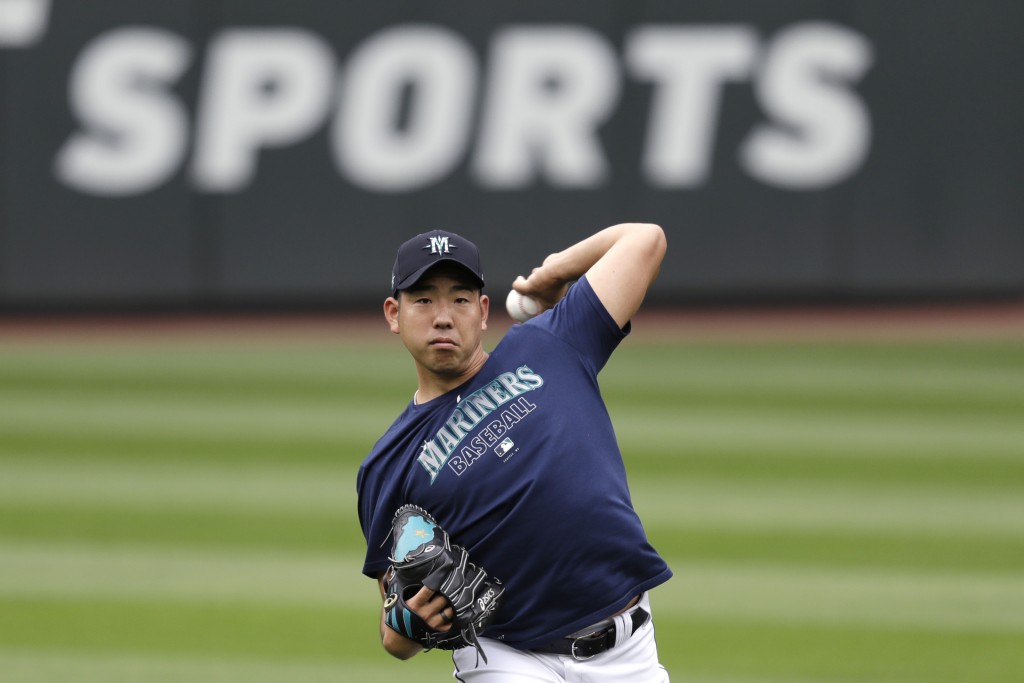 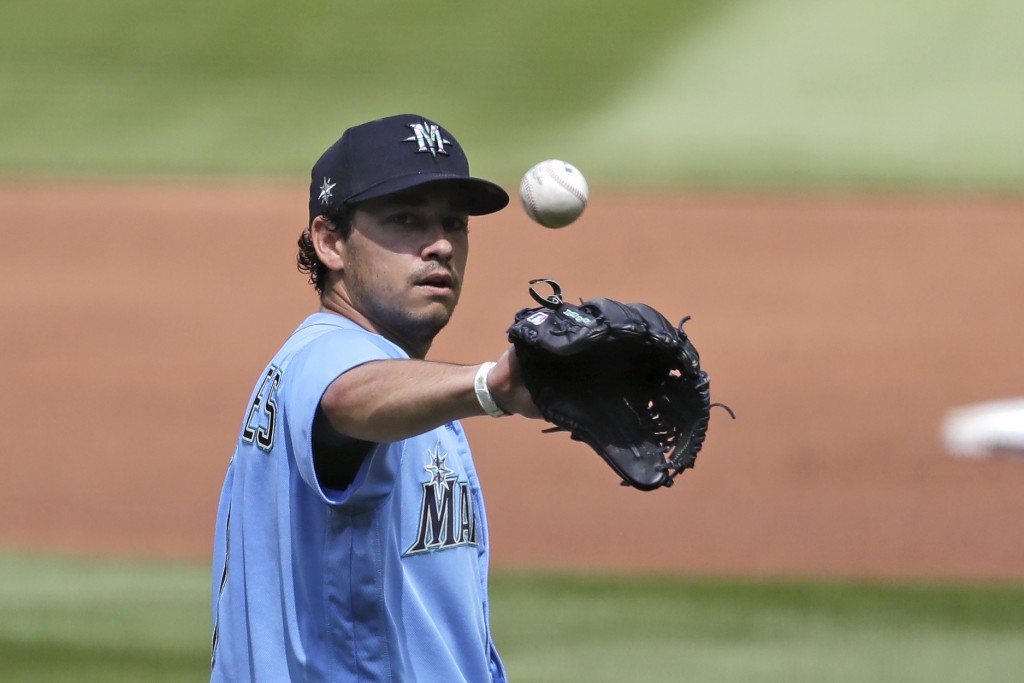 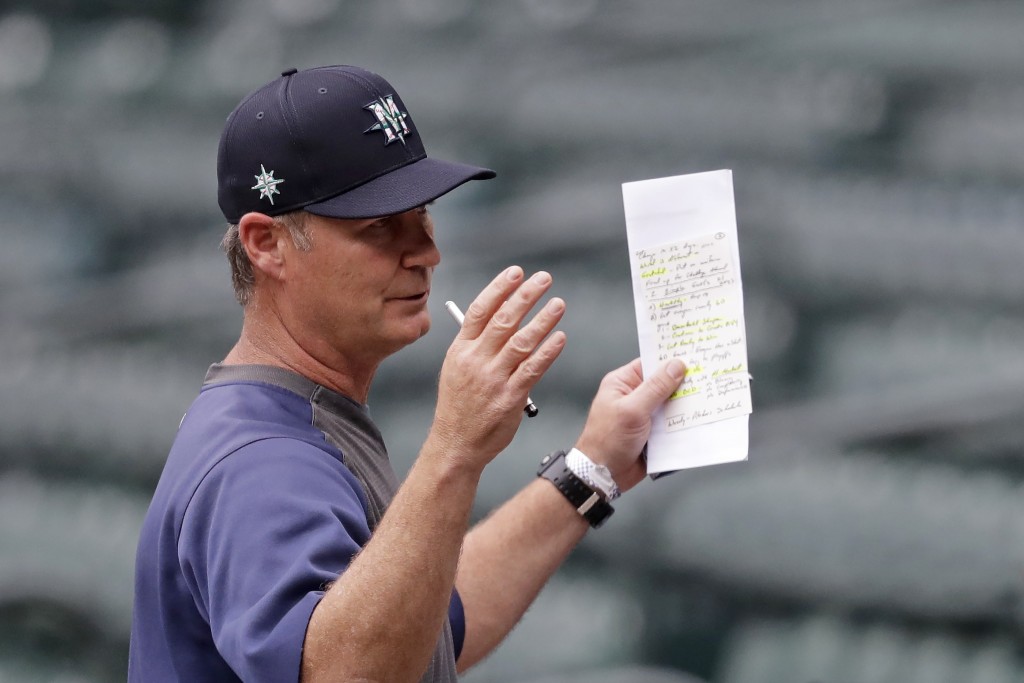 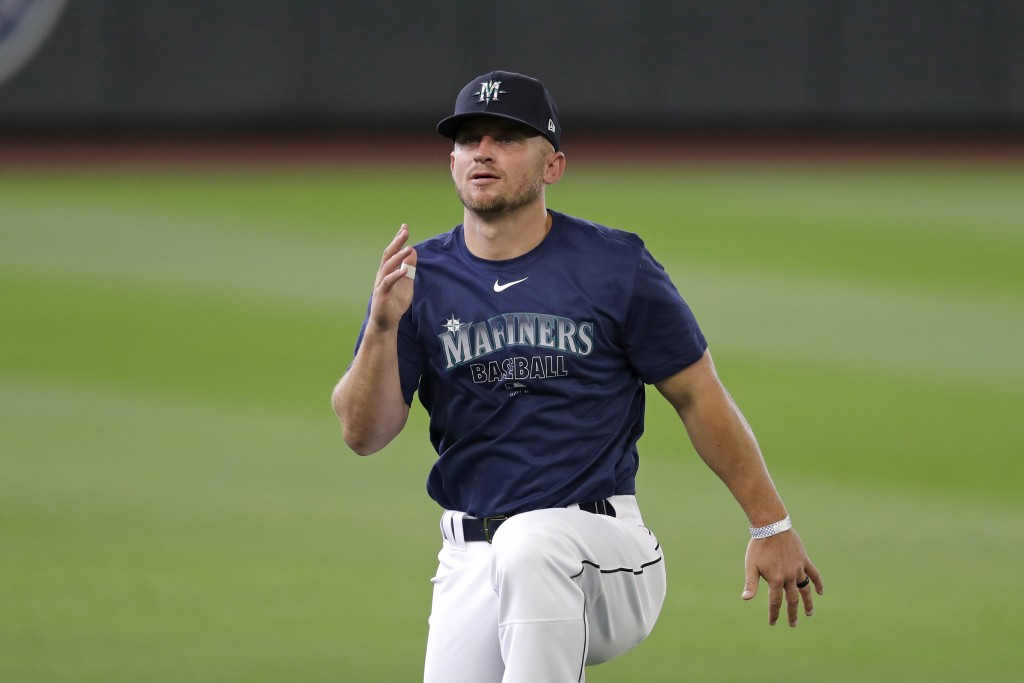 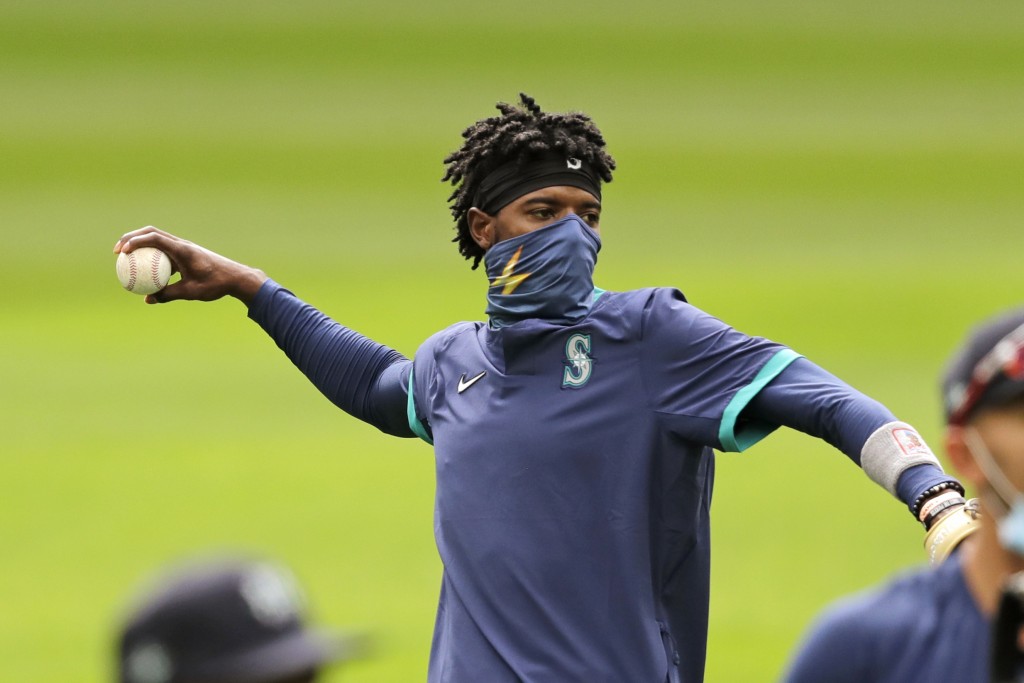 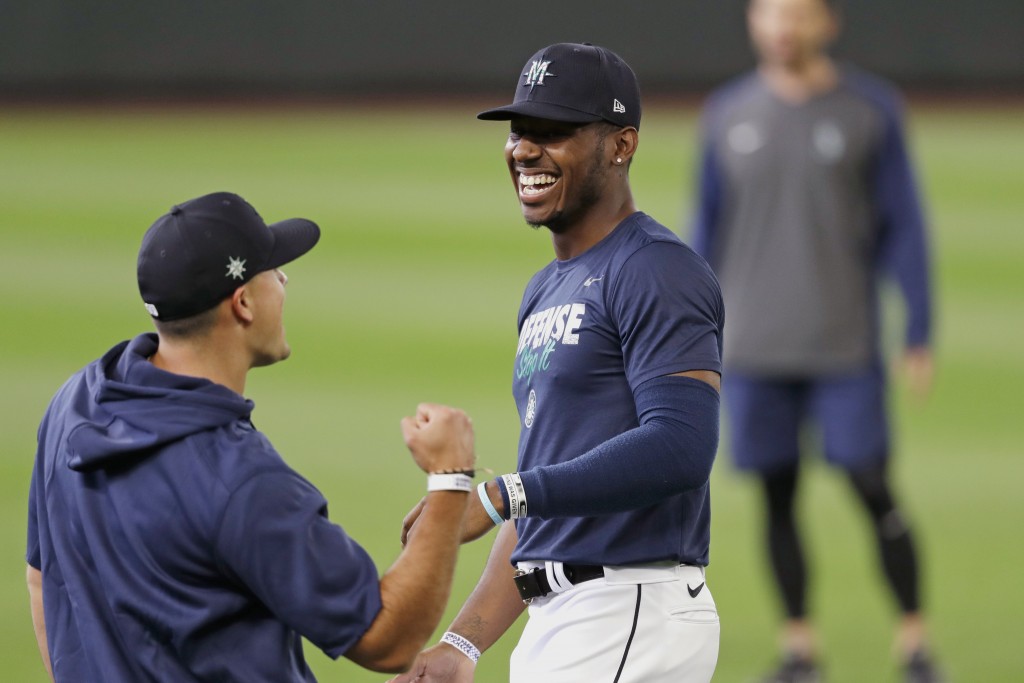 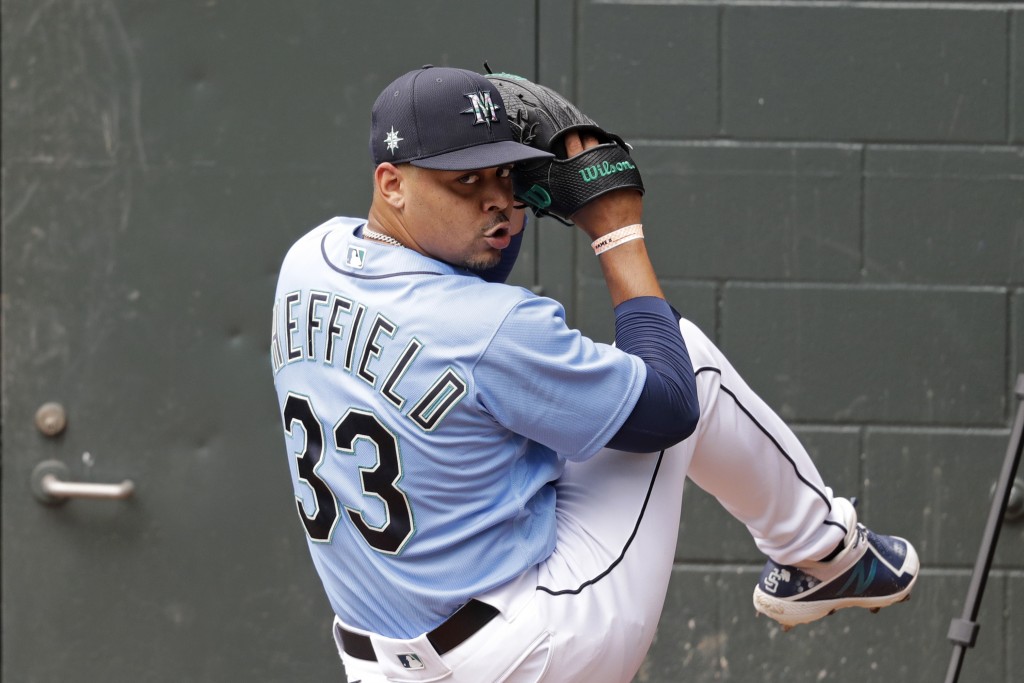 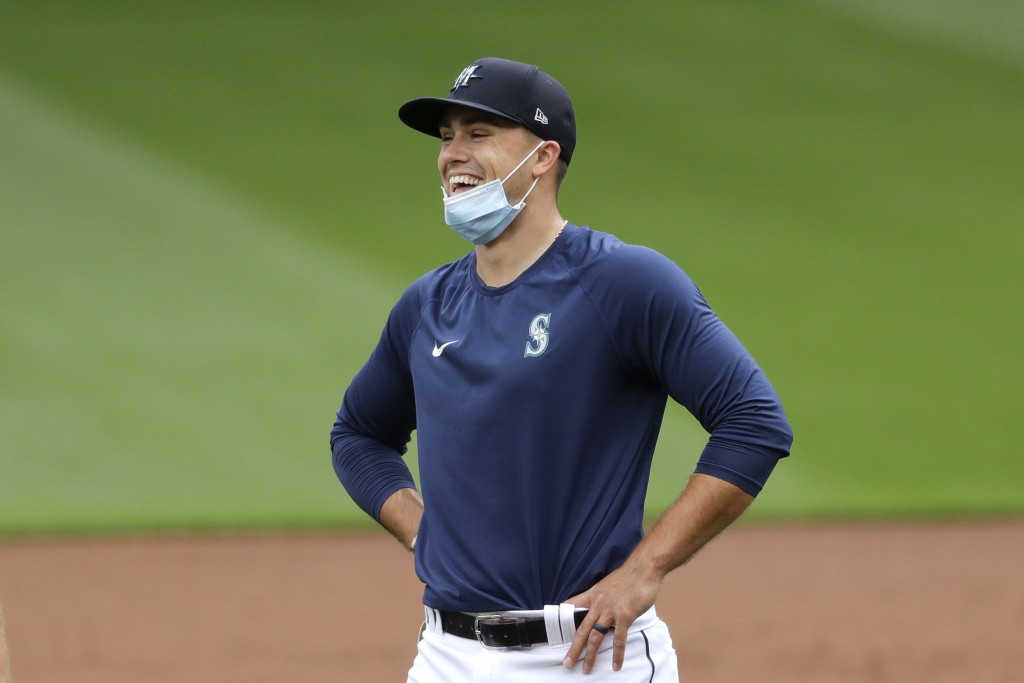 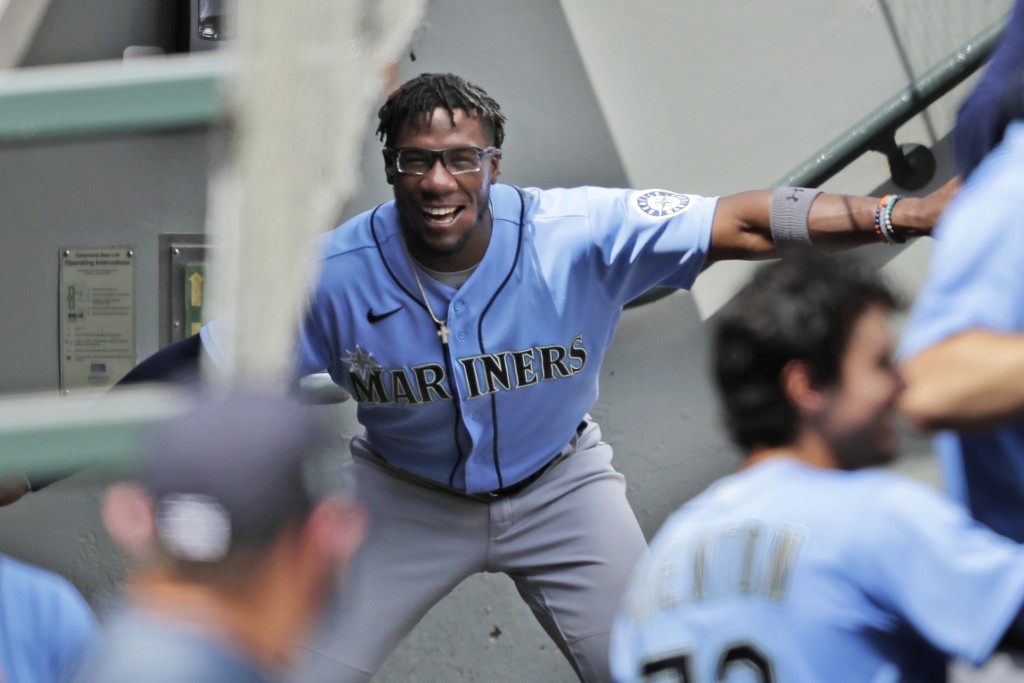 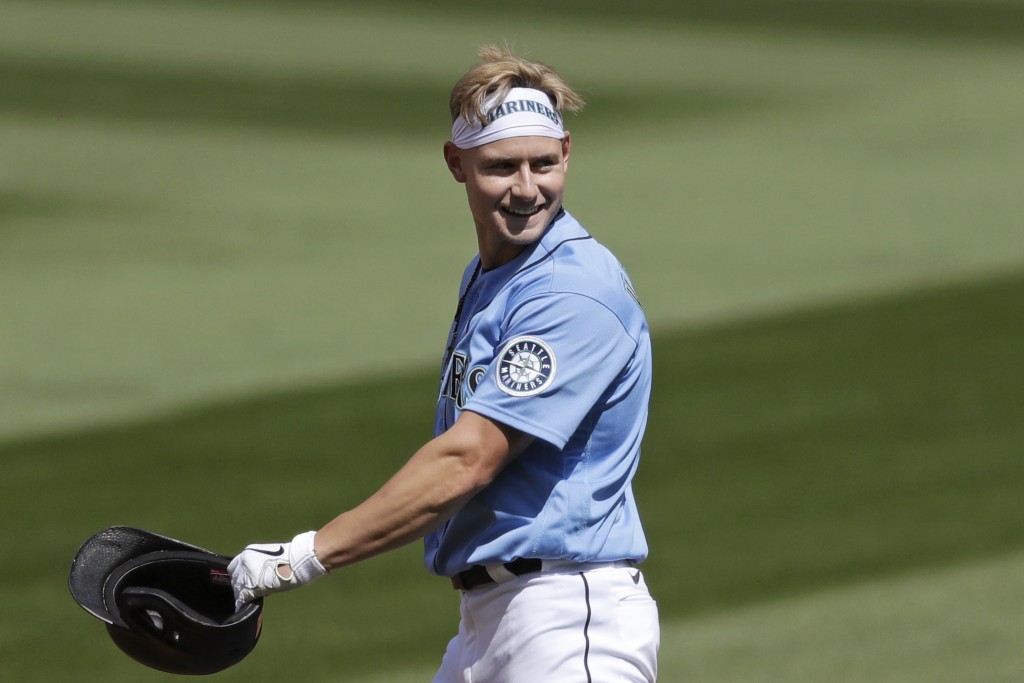 SEATTLE (AP) — For the first time in 20 years, the Seattle Mariners will begin a season without Ichiro Suzuki or Felix Hernandez on the opening day roster.

Those two stars served as faces of the franchise for the past two decades while Seattle struggled through the longest postseason drought in major pro sports, last reaching the playoffs in Suzuki’s rookie season of 2001. At times, they were the real reason fans showed up to watch some awful baseball.

The two are gone now. But the Mariners believe they are on the cusp of having the kind of team that won’t require singular stars to bring fans to the ballpark once they’re allowed to return.

Even in a 60-game season, this will not be the year that team bears fruit. If anything, the truncated season may delay rebuilding plans, though hope remains that the club begins turning the corner in 2021.

Seattle will rely partly on a handful of veterans like Kyle Seager and Dee Gordon this year. But Seattle will lean heavily on the likes of Evan White, Kyle Lewis, Justus Sheffield, Justin Dunn, Shed Long Jr. and Jake Fraley in the hope that the experience they gain this year will pay off in the near future.

Eventually, that young core will be joined by top prospects Jarred Kelenic, Julio Rodriguez, Logan Gilbert and Emerson Hancock. When it all comes together, coupled with the plan to supplement in free agency, the Mariners believe their blueprint will prove successful.

“We just have to be patient and remember that hopefully this is the start of something over the next 18 months for the Mariners and stay focused on that 18 months and not get too excited about a round of BP or a good week in taxi squad games and just remain focused on the big picture, which is the full development of our players,” general manager Jerry Dipoto said.

Marco Gonzales is the clear leader of the pitching staff and maybe the entire clubhouse. The fiery left-hander is coming off his best season after posting career highs in wins, starts and strikeouts. He was rewarded in the offseason with a $30 million, four-year contract that could keep him in Seattle through the 2025 season. If Gonzales continues on his current path, that deal may end up being a bargain for Seattle.

Seattle will also be closely watching how lefty Yusei Kikuchi develops in his second season after coming over from Japan. Kikuchi had a rocky first season in the majors, looking great at times and lost in other moments.

Seattle had a relatively quiet offseason aside from trading Omar Narvaez to Milwaukee. The Mariners' three significant signings came on the pitching side with the additions of Kendall Graveman, Taijuan Walker and Carl Edwards Jr.

Of all the rookies Seattle intends to play, White may be the most watched. He signed a $24 million, six-year contract in the offseason without ever playing a day in the majors. His glove at first base should make Seattle significantly better defensively. The questions will be about his bat and whether he can hit consistently in the majors. White hit .293 with an .838 OPS last season at Double-A Arkansas in a notorious pitchers’ park.

Lewis made a major splash when he arrived in September. The former first-round pick homered six times in his first 10 games. While his strikeout rate was high, Lewis hit .268 during his 18-game stint late in the season and looked comfortable playing in the outfield, where he’s likely to split time between center and right field.

As if there needed to be more attention on Lewis, he homered three times in his first two intrasquad games.

“Sky is the limit. I keep saying that with Kyle,” manager Scott Servais said.

There may be just as much attention on Seattle’s taxi squad as on the major league club. Kelenic, Rodriguez and Gilbert are the headliners but Seattle also has high hopes for Emerson, a first-round pick, catcher Cal Raleigh, pitcher George Kirby, and shortstop Noelvi Marte. All of them could eventually play a role in determining whether Seattle’s rebuild is a success.