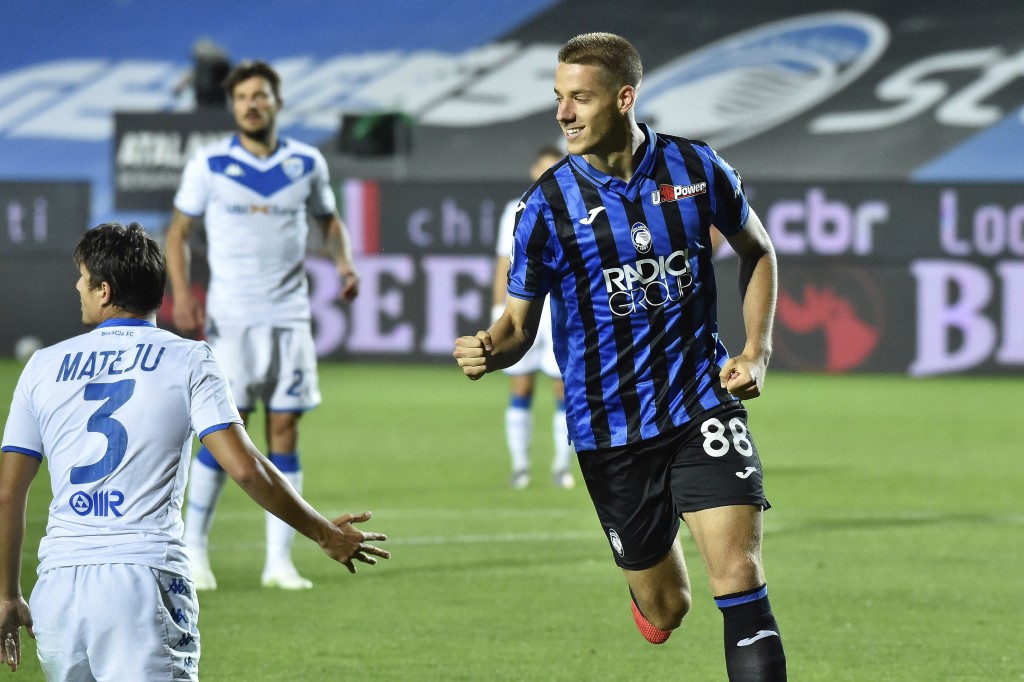 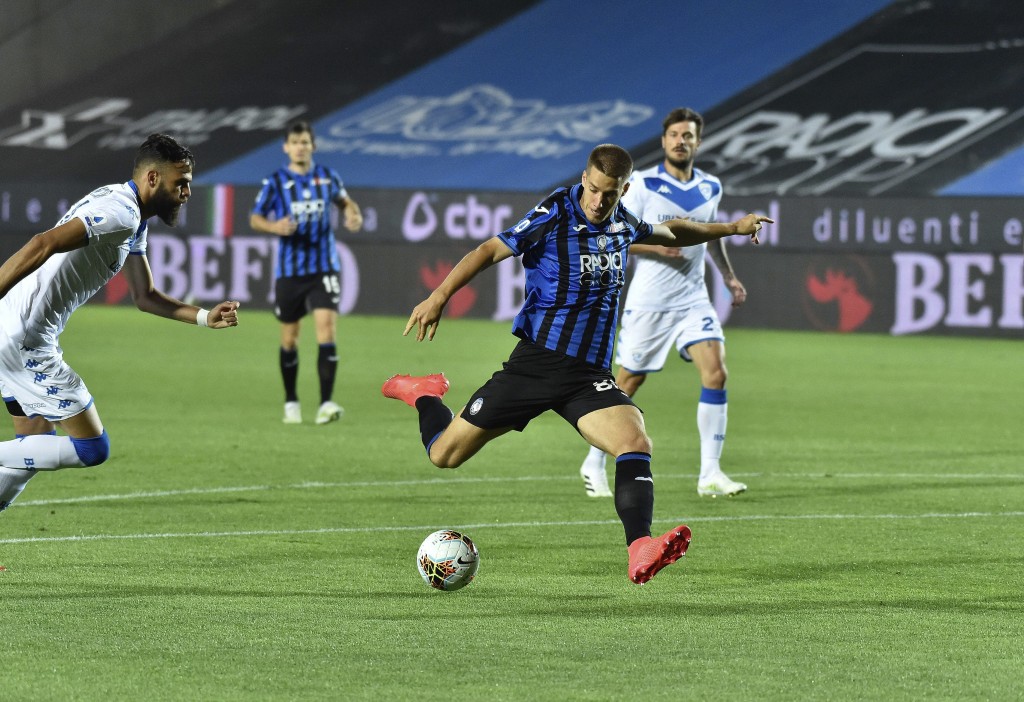 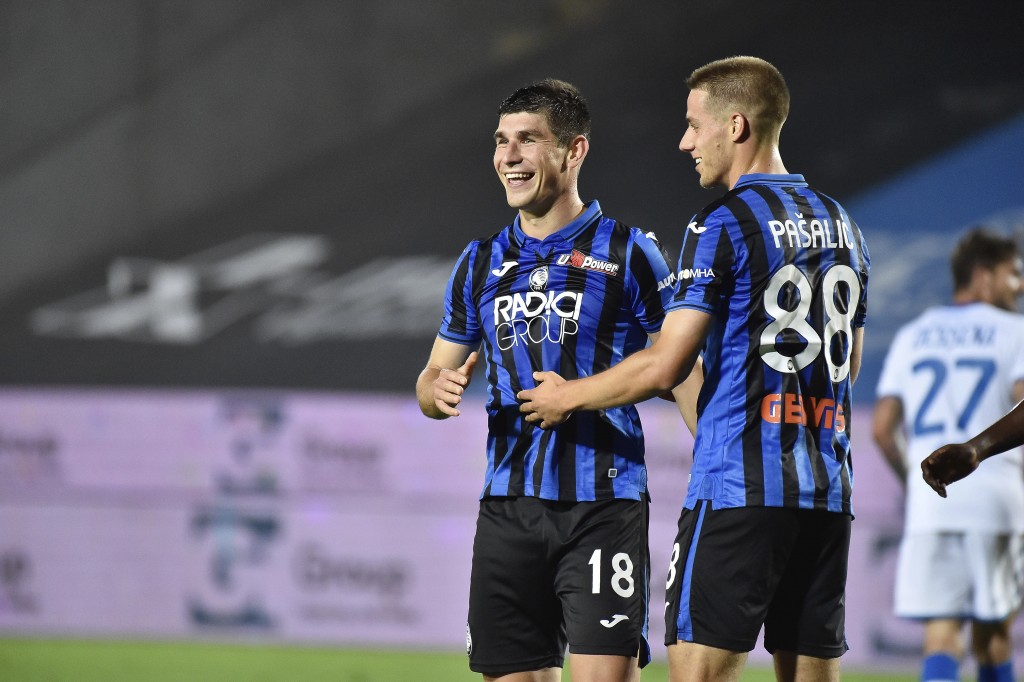 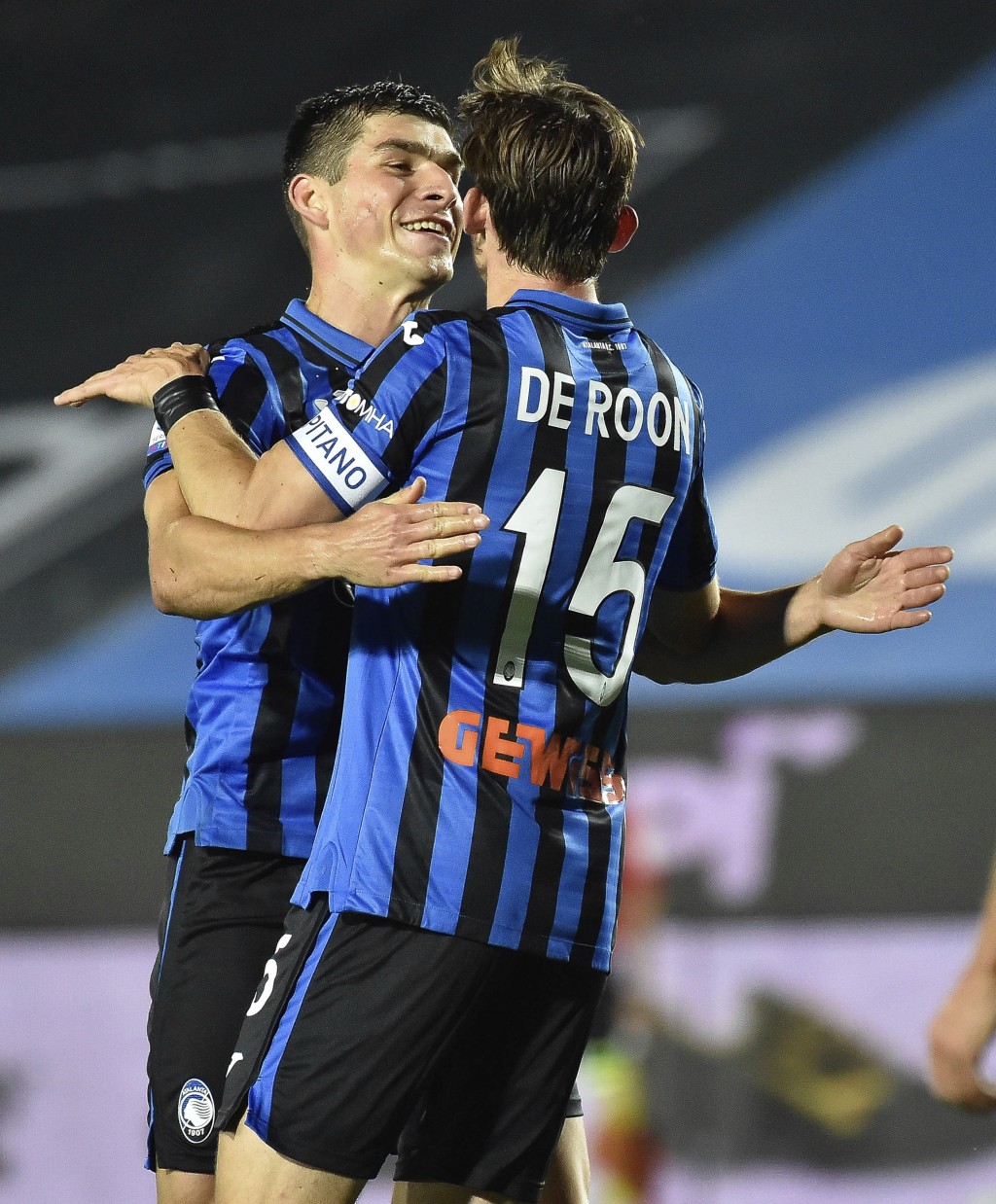 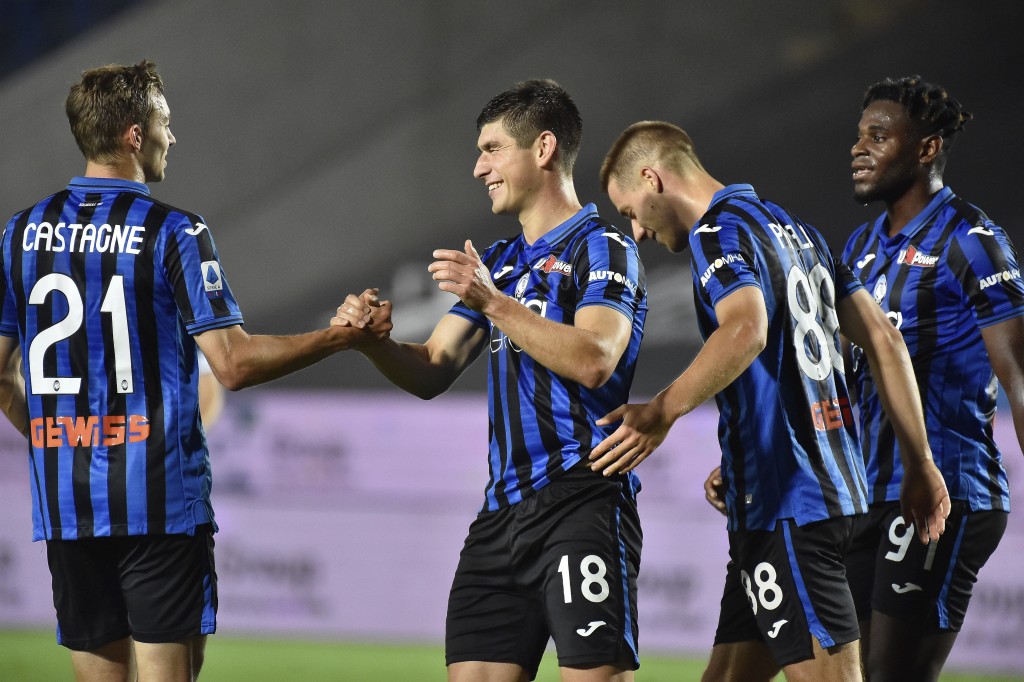 BERGAMO, Italy (AP) — Mario Pašalić netted his first hat trick as Atalanta delivered another attacking masterclass to beat Brescia 6-2 Tuesday to move second in Serie A after a derby with an unusually poignant atmosphere.

Three of Atalanta’s goals came in five minutes in the first half after Brescia forward Ernesto Torregrossa had canceled out Pašalić’s second-minute opener.

Atalanta moved two points above Inter Milan and Lazio, which both have a game in hand. It is six points behind league leader Juventus, which has also played a match less.

Atalanta has scored 93 league goals this season, 25 more than the next best attack in the league.

Brescia remained second from bottom in the standings, nine points from safety.

Atalanta and Brescia have historically been fierce rivals but the two teams had been united by the coronavirus pandemic.

It was in the northern Lombardy provinces of Bergamo — where Atalanta plays its soccer — and Brescia where the coronavirus outbreak erupted in late February. The provinces fast became ground zero of the European epidemic and together account for around a quarter of Italy’s 35,000 official COVID-19 deaths.

Atalanta took the lead within two minutes when Pašalić fired in a through ball from Ruslan Malinovskyi, but Torregrossa leveled moments later.

However, Marten De Roon restored Atalanta’s lead in the 25th following a rapid attack. Malinovskiy then added a powerful long-range effort and Duván Zapata scored with a header to give the hosts a commanding lead after half an hour.

Atalanta showed no sign of letting up after the break and Malinovskyi and Pašalić again combined 10 minutes into the second half when the former sent in a through ball for the Croatia midfielder to fire across into the bottom left corner. Pašalić completed his hat trick three minutes later.

Nikolas Špalek pulled a goal back for Brescia seven minutes from time.