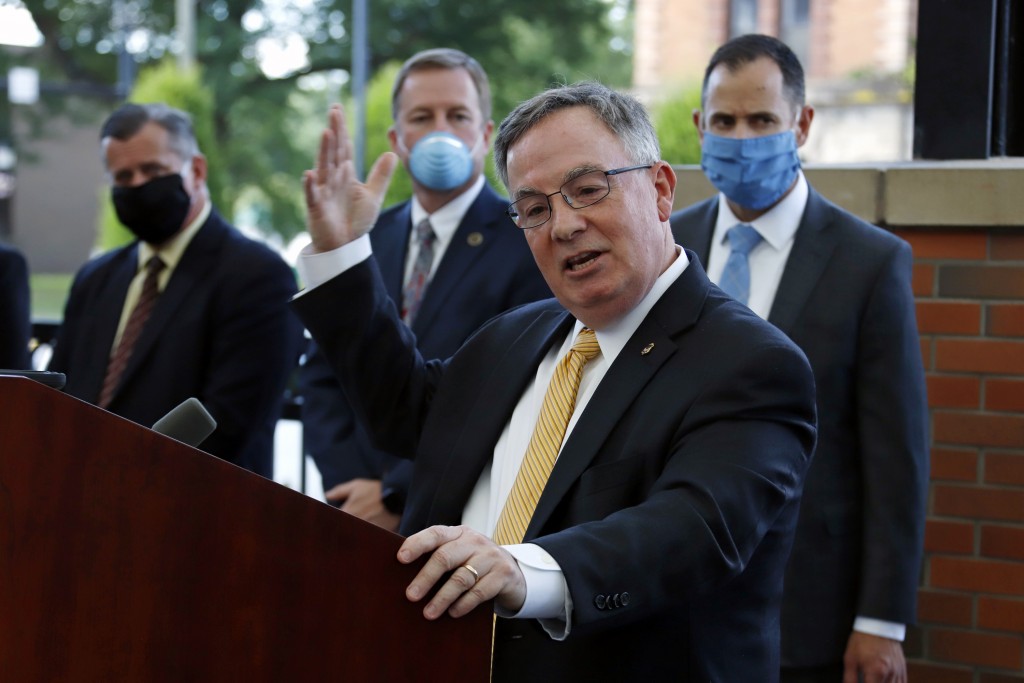 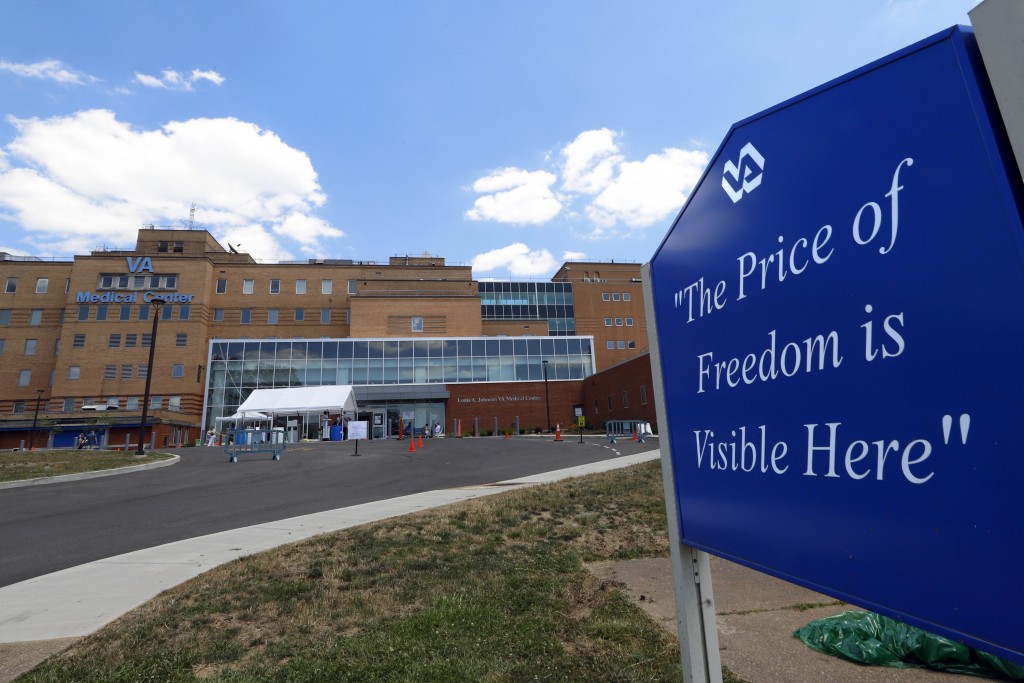 A former staffer at a veterans hospital in West Virginia pleaded guilty Tuesday to intentionally killing seven patients with fatal doses of insulin, capping a sweeping federal investigation into a series of mysterious deaths at the medical center.

Reta Mays, a former nursing assistant at the Louis A. Johnson VA Medical Center in Clarksburg was charged with seven counts of second-degree murder and one count of assault with the intent to commit murder of an eighth person. She faces life sentences for each murder.

At a plea hearing, Mays, 46, admitted to purposely killing the veterans, injecting them with unprescribed insulin while she worked overnight shifts at the hospital in northern West Virginia between 2017 and 2018. Her voice cracked throughout the hearing as she answered a judge's questions. She shook and appeared to weep as details of the charges were read aloud.

U.S. Attorney Bill Powell told reporters that Mays' motive is still unclear, saying that authorities did not receive a “satisfactory response” to questions about the reasoning behind her actions.

"Though we can’t bring these men back because of her evil acts, we hope the conclusion of the investigation and guilty plea helps ease the pain of the victims’ families,” Powell said.

Court records unsealed Tuesday, which named Mays publicly for the first time, came after multiple families initiated civil lawsuits against VA leadership alleging a widespread system of failures at the hospital, where victims were wrongfully given insulin and suddenly died.

The widow of one of the victims, 81-year-old George Nelson Shaw Sr., filed a case against the VA alleging the retired Air Force member was given four insulin shots without a doctor's order in March 2018, accusing the hospital of failing to securely store insulin and prevent its access by unauthorized personnel. As a nursing assistant, Mays did not have authorization or qualifications to administer medications.

Powell has described a criminal investigation of the deaths, which initially involved at least 11 fatalities, as a top priority that required the exhumation of multiple victims. He told reporters Tuesday that prosecutors brought charges in all instances where there was sufficient evidence against Mays.

U.S. Sen. Joe Manchin, who previously expressed “grave concerns over the pace of the investigation” to Attorney General William Barr, said then that the VA inspector general told his office that the probe was opened in July 2018, after at least nine patients were diagnosed with unexplained low blood sugar.

“While overdue, today justice is finally being served,” Manchin said in a statement Tuesday. “I hope today’s announcement brings some semblance of peace to their hearts and to the families who are still uncertain about the fate of their Veterans.”

The VA is the government’s second-largest department, responsible for 9 million military veterans. The agency’s former director was fired in 2018 in the wake of a bruising ethics scandal and a mounting rebellion within the agency, and the doctor who Trump nominated to replace him had to withdraw his nomination amid accusations of misconduct.