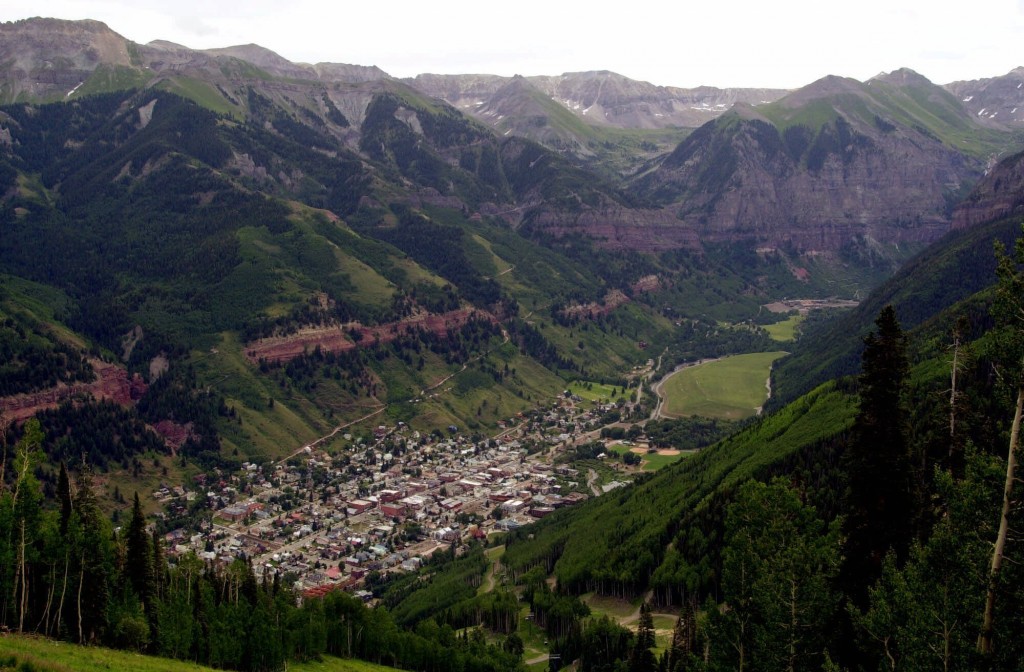 NEW YORK (AP) — The Telluride Film Festival, the annual film retreat held in the Colorado mountains and one of the fall movie season's top launching pads, has been canceled.

Organizers said Tuesday that the festival's 47th edition, scheduled for Labor Day weekend, was scuttled entirely due to the coronavirus pandemic. Through much of the summer, Telluride had clung to hopes that cancellation wouldn't be necessary. But with infections spiking throughout much of the South and West, the decision, organizers said, was “heartbreaking and unanimous.”

“While there will be those who might say they’re not surprised by it, that this was inevitable, we beg to differ. It didn’t have to be this way,” the festival said in a statement. “Until the past week or so, we had a very good plan to put on the show safely. But with a seemingly unending number of new cases of COVID-19 and the national chaos around it, even the best strategy is threatened by this out-of-control environment.”

Much of the summer movie season already was postponed, and it seems increasingly certain that the fall will also be very different for the film industry. Telluride is part of a late summer-early fall foursome of major festivals, along with the Venice Film Festival, the Toronto International Film Festival and the New York Film Festival.

Telluride is the most laid-back of the bunch. It offers no awards to drum up competition and doesn't even announce its lineup in advance. Recently, Telluride organizers were told that two of their usual venues at local schools couldn’t be used this year.

But Telluride's relaxed atmosphere has long been its biggest draw, and the festival plays a pivotal role for premiering awards contenders, falling right in between Venice and Toronto.

Last week, the four festivals signed a joint pledge saying they were working in "collaboration as we never have before.” Venice, Toronto and New York have all made plans for much-scaled down events with some virtual components.