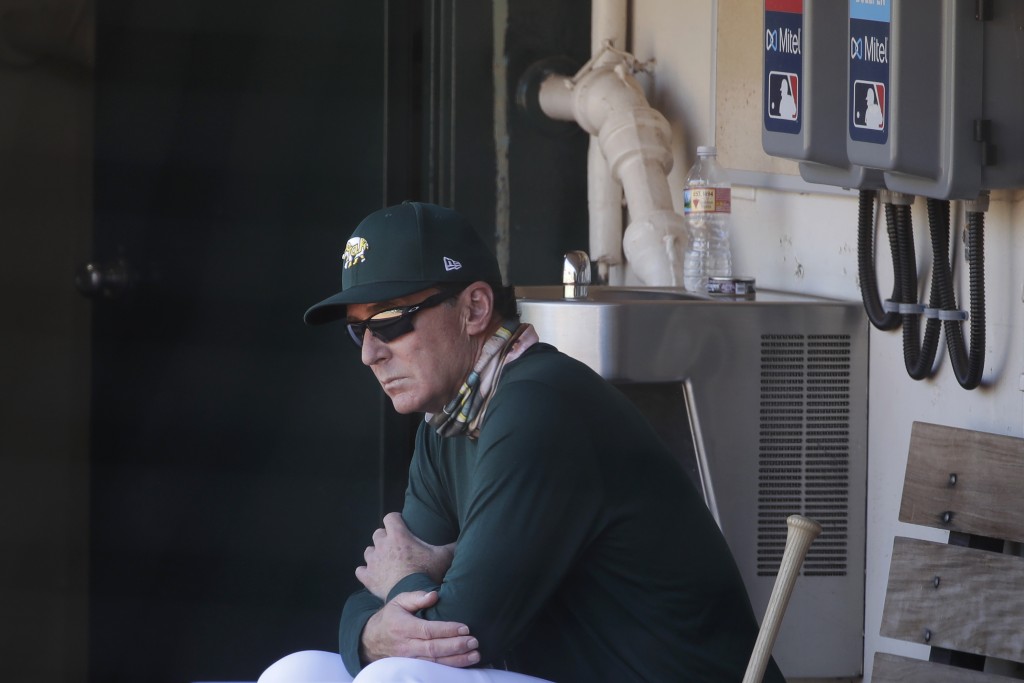 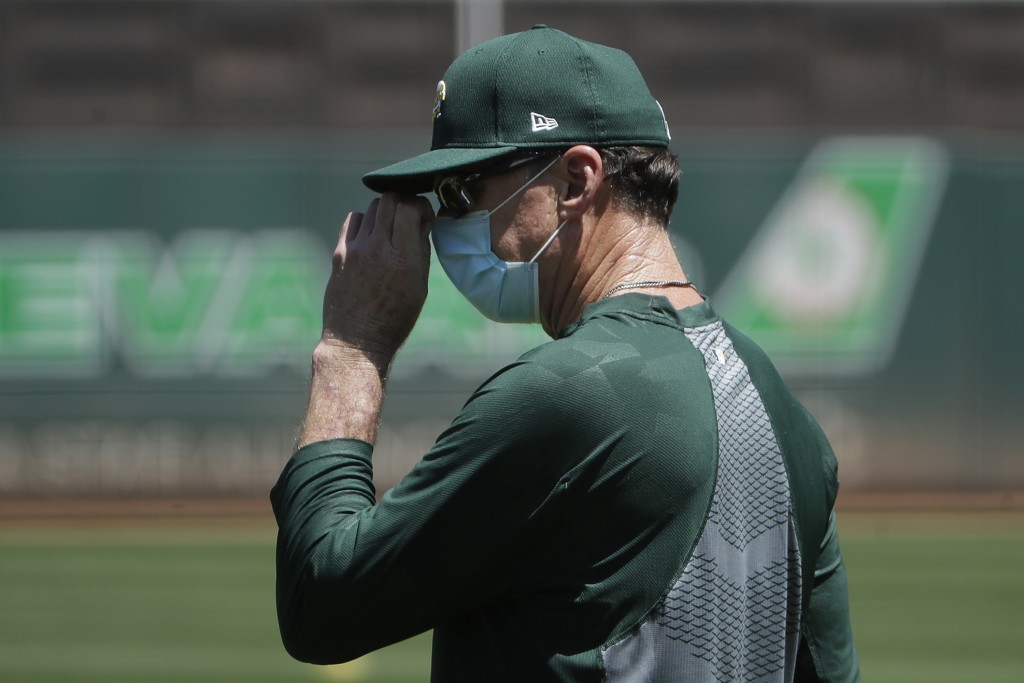 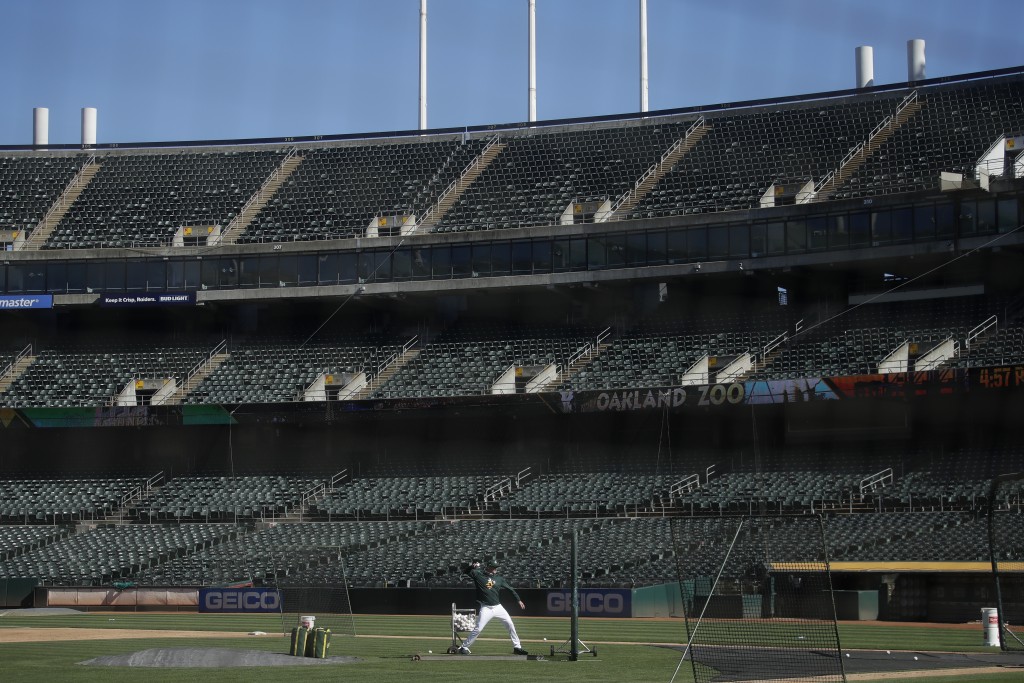 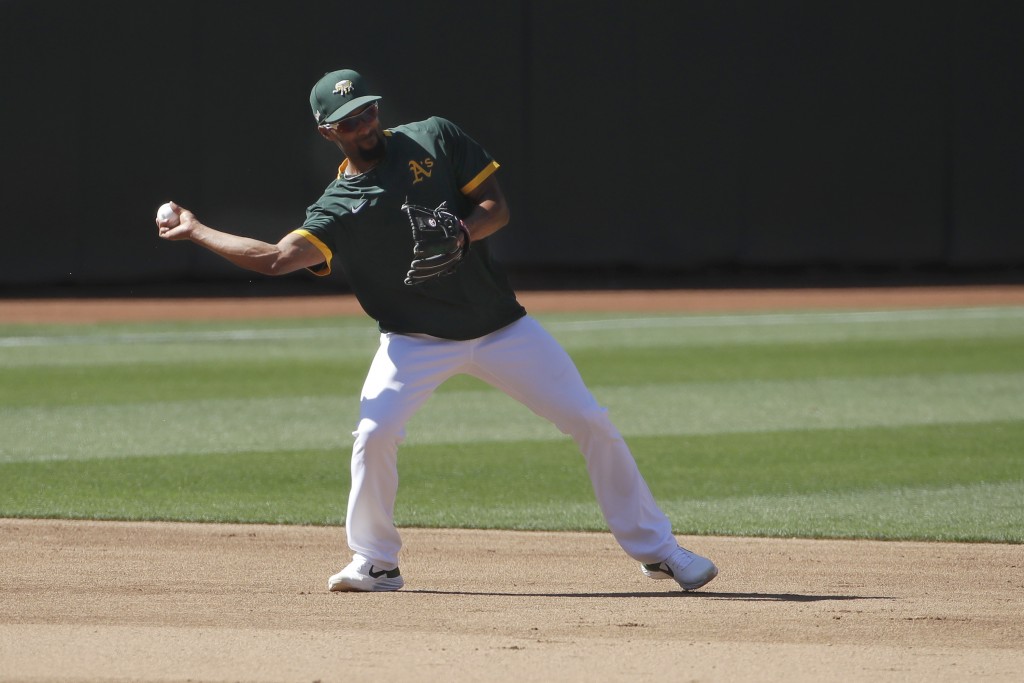 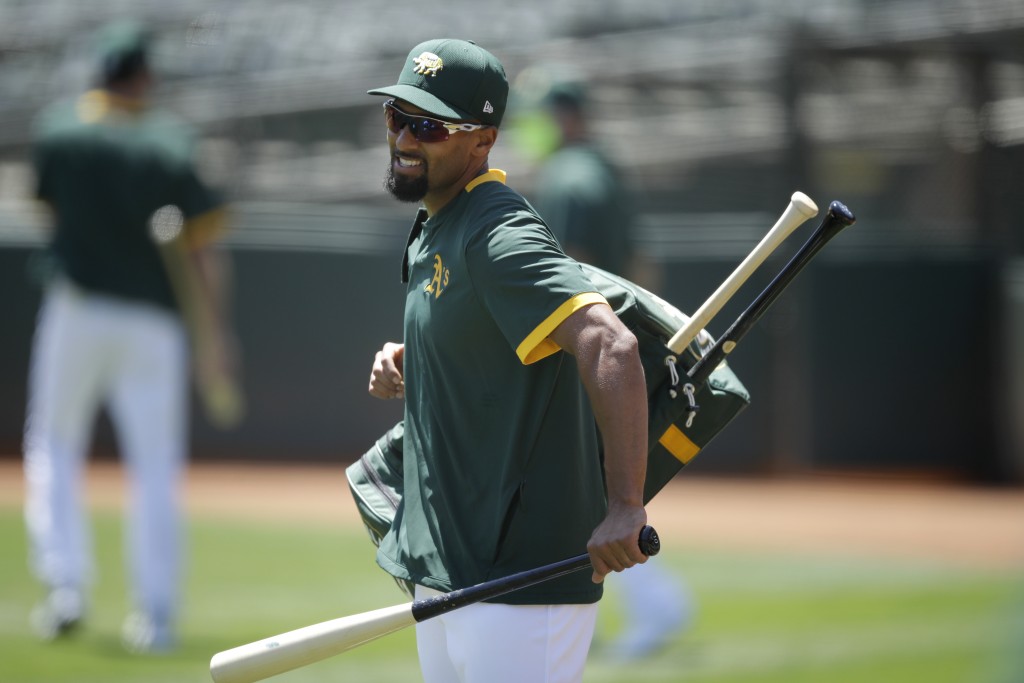 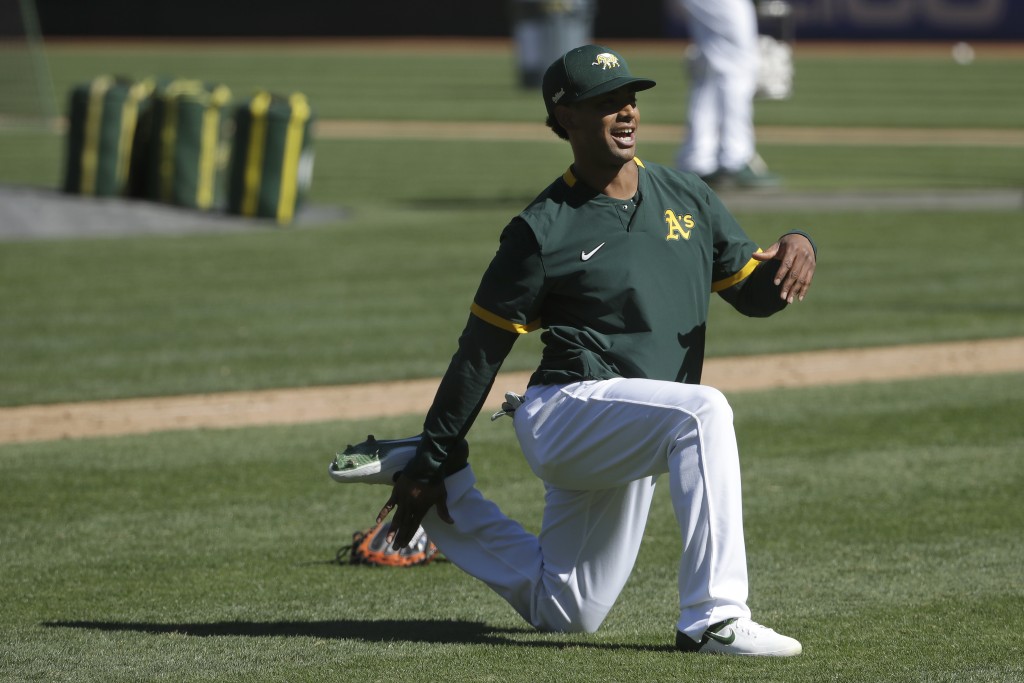 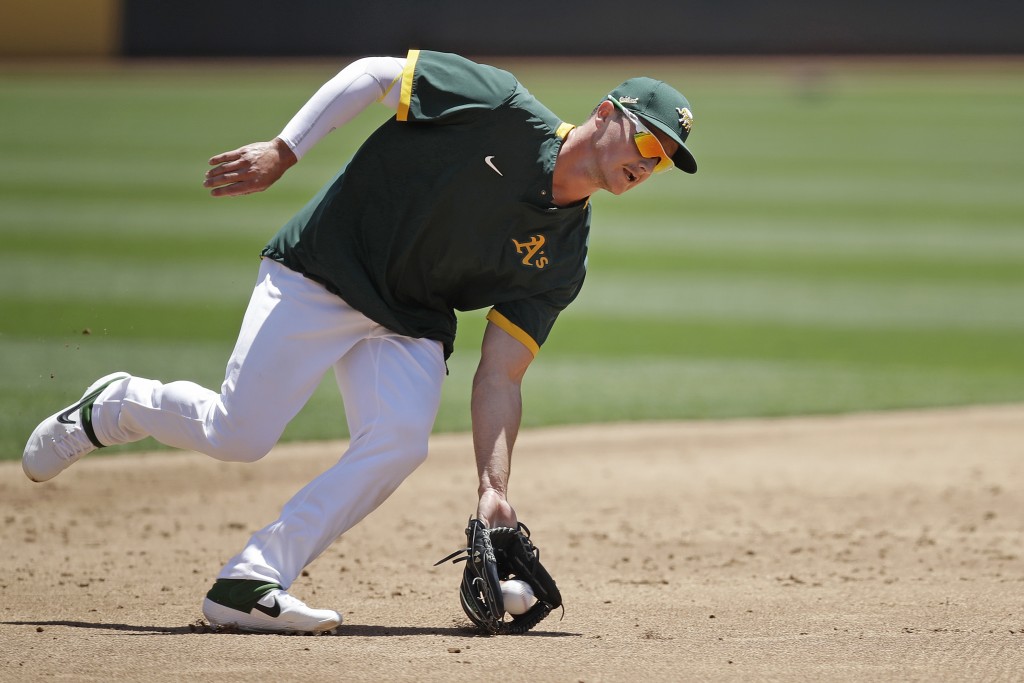 He can go about his business behind the scenes again just as he prefers it.

As the whistleblower in the Houston Astros’ sign-stealing scandal, Fiers has reiterated he wants nothing more than to move forward with the season. Finally, he might be able to do that.

The Oakland Athletics are on the cusp of starting the shortened 60-game season and ready to chase another playoff berth, knowing those mighty Astros likely stand in the way of an AL West crown.

“Every game is huge. We know that," right fielder Stephen Piscotty said. "We know we can’t get off to a slow start.”

Originally, the Astros were set to visit the Oakland Coliseum on March 30 for the reigning division champions' first road series of 2020. Now, they won't come to town until Aug. 7.

Fiers won 15 games and pitched his second career no-hitter as the A's won 97 games in consecutive years and lost the West race to Houston last year. Oakland was eliminated in the wild-card game each of the past two seasons.

“Add a normal KD season to this offensive group, we have the chance to be really good,” manager Bob Melvin said.

Semien will look to build momentum from a career season that included being top three in the AL MVP voting. He was rewarded with a new $13 million, one-year contract to avoid arbitration, a raise of $7.1 million.

Semien played all 162 games for the first time in 2019 to help the A’s earn the AL’s top wild card. He put up several personal bests: the homers and 92 RBIs while hitting .285.

“Our team is stacked. No doubt we all can’t be slumping at the same time,” Davis said. “This team is good enough to where I don’t have to do all the work, they proved it last year. They don’t need me to go out there and hit a home run every night."

Davis is ready to drive the ball and clear the fences like he used to, such as when he led the majors with 48 home runs in 2018 — his third straight year with 40-plus.

He was down last season and batted .220 with 73 RBIs. He dealt with hand and hip injuries that made it hard to feel right swinging the bat.

“The one thing I took after last year is that I didn’t feel good physically a lot of the days, so I think that kind of held me down and I couldn’t overcome it,” Davis said. “But just as far as my confidence, I’ve just been trying to get in the best shape I can. ... I didn’t have a way to overcome that physical, mental balance, but it’s a new year and I’ve closed the chapter on that one.”

“He's looking great,” Piscotty said. “That spark coming off his bat is there again."

Piscotty, too, is eager to get back to his old self. He played only once after Aug. 24 last year because of a sprained ankle.

“I've been healthy for a while now,” he said. “Swing is feeling really good. It's been a good start.”

Jesus Luzardo and A.J. Puk are expected to be key starters in Oakland’s talented pitching rotation after gaining key experience down the stretch last season. With the long layoff, Puk has been able to work back from a shoulder strain that put him behind during spring training.

Luzardo missed the start of summer work because of a medical issue that was not injury-related.

“I probably would have been on an innings restriction so now it’s only 60 games, 12 starts, and some playoff starts, too, hopefully,” said Puk, who cut a foot off his hair to arrive at camp with a buzz cut. He is also 10 pounds lighter and teammates struggled to recognize him.

Neither has made a big league start but were impressive down the stretch in August and September.

Luzardo returned from strains to his rotator cuff and lat to make six appearances with a 1.50 ERA and a pair of saves over 12 innings.