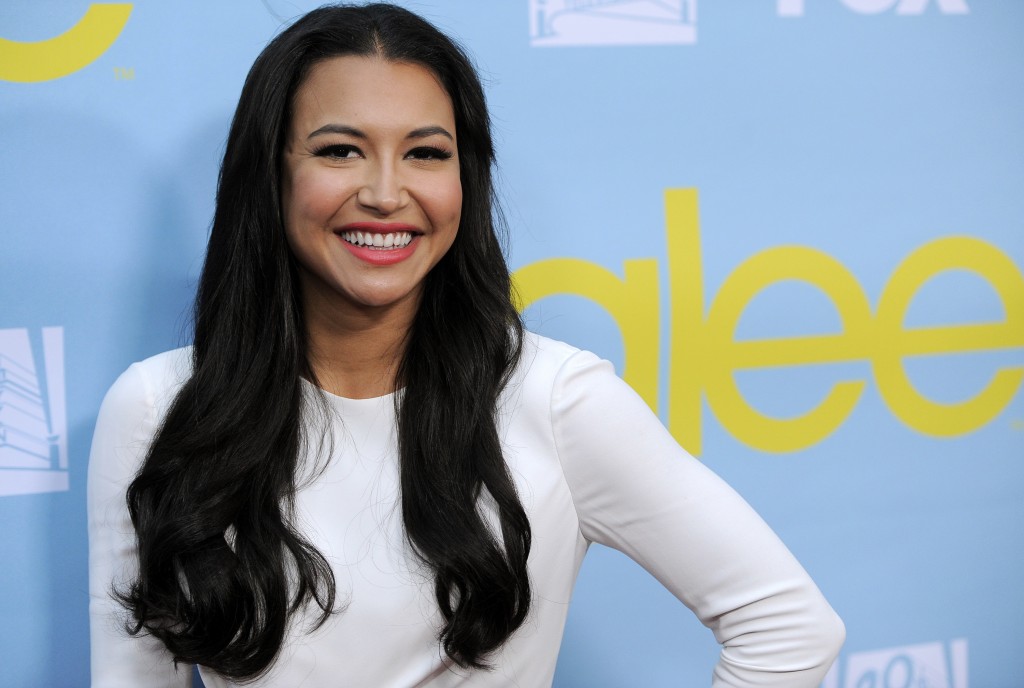 LOS ANGELES (AP) — A college fund is being created for Naya Rivera's son by the creators of “Glee,” who remembered the performer as joyful and immensely talented.

“Naya was more than just an actor on our show — she was our friend,” Ryan Murphy, Brad Falchuk and Ian Brennan said in a statement Tuesday.

Rivera’s body was found Monday in Southern California’s Lake Piru, five days after she and Josey had gone out on a rented boat. She was 33.

“Our hearts go out to her family, especially her mom, Yolanda, who was a big part of the ‘Glee’ family, and her son Josey,” the three producers said, referring to the 4-year-old as “the beautiful son Naya loved most of all.”

Josey is Rivera’s son with her former husband, actor Ryan Dorsey. She called the boy “my greatest success, and I will never do any better than him.”

While she wasn’t initially hired as a “Glee” cast member, it “didn’t take more than an episode or two for us to realize that we had lucked into finding one of the most talented, special stars we would ever have the pleasure of working with,” the producers said.

Rivera could act, sing, dance and “nail a joke as well as she could crush you with an emotional scene. ... She was a joy to write for, a joy to direct and a joy to be around,” they said.

In portraying a high school student in an openly lesbian relationship on “Glee,” Rivera ensured that her character's love for her partner was “expressed with dignity, strength and with pure intentions,” the producers said.