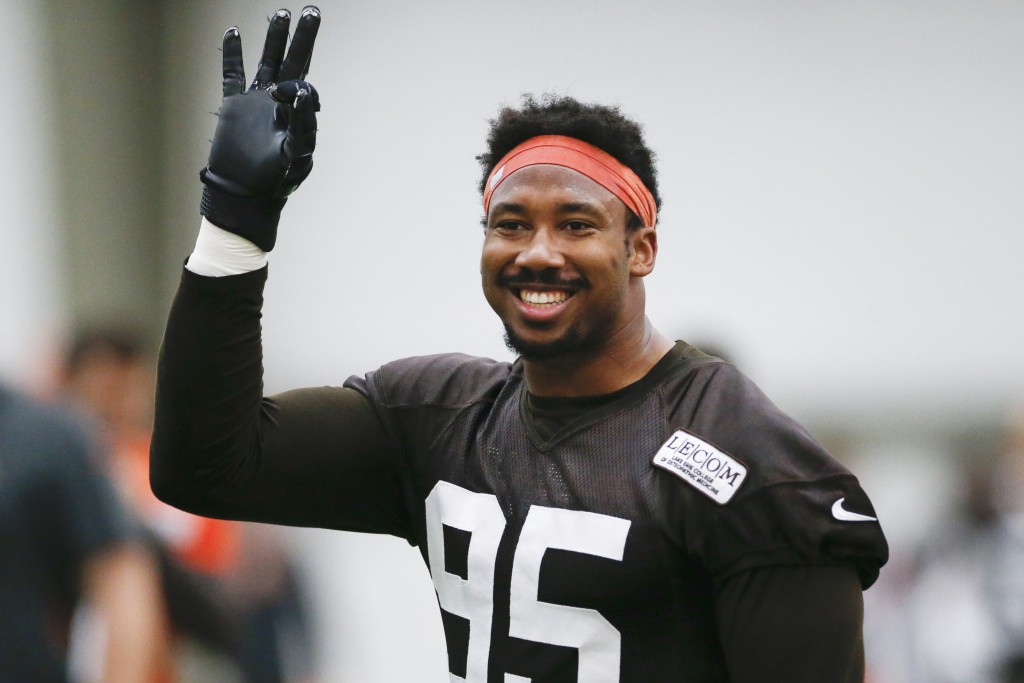 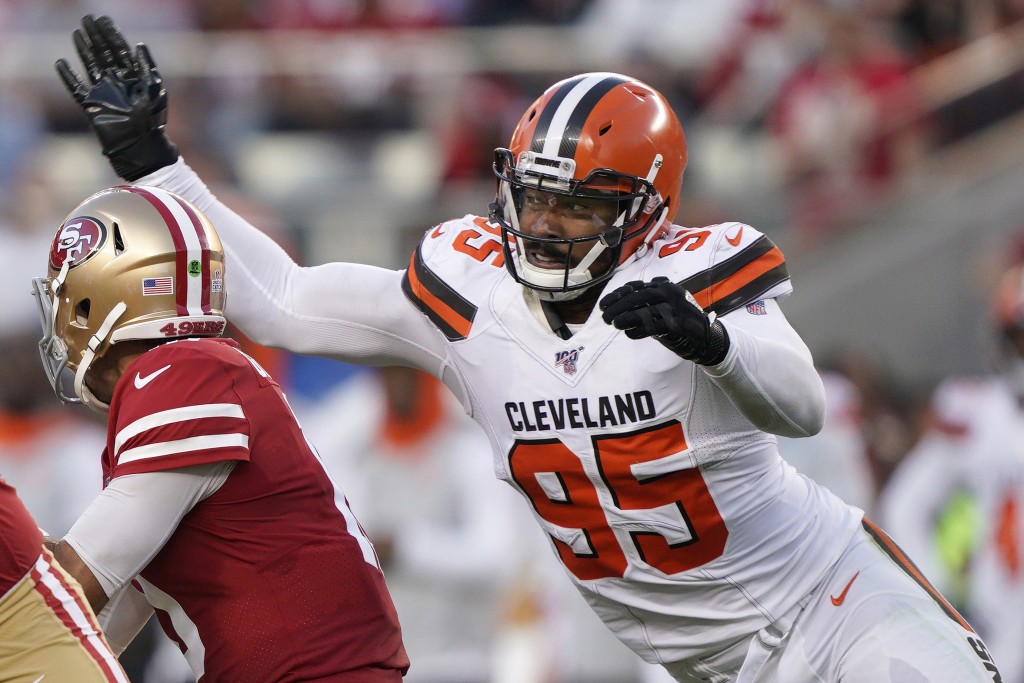 CLEVELAND (AP) — The Cleveland Browns are closing in on a contract extension with star defensive end Myles Garrett, a person familiar with the negotiations told The Associated Press on Tuesday.

Garrett, the No. 1 overall pick in 2017 and one of the NFL's top edge rushers, and the team could have the deal completed in the next day or so, said the person, who spoke on condition of anonymity because of the sensitivity of the talks.

NFL Network reported the extension could be for five years and $125 million, which would make Garrett the league's highest-paid defensive player. The Browns have been discussing the extension with Garrett and his representatives for months.

The Browns have been eager to lock up Garrett to a long-term deal. The team views him as one of the franchise's cornerstone players who has only begun to reach his potential.

Garrett has recorded 30 1/2 career sacks in 37 games for Cleveland. He had 10 sacks in 10 games last season and was on his way to making another Pro Bowl when he was suspended by the league for the final six games after he pulled off Steelers quarterback Mason Rudolph's helmet and struck him in the head with it.

The Browns felt the incident was out of character for Garrett, who said he reacted violently because Rudolph had used a racial slur.