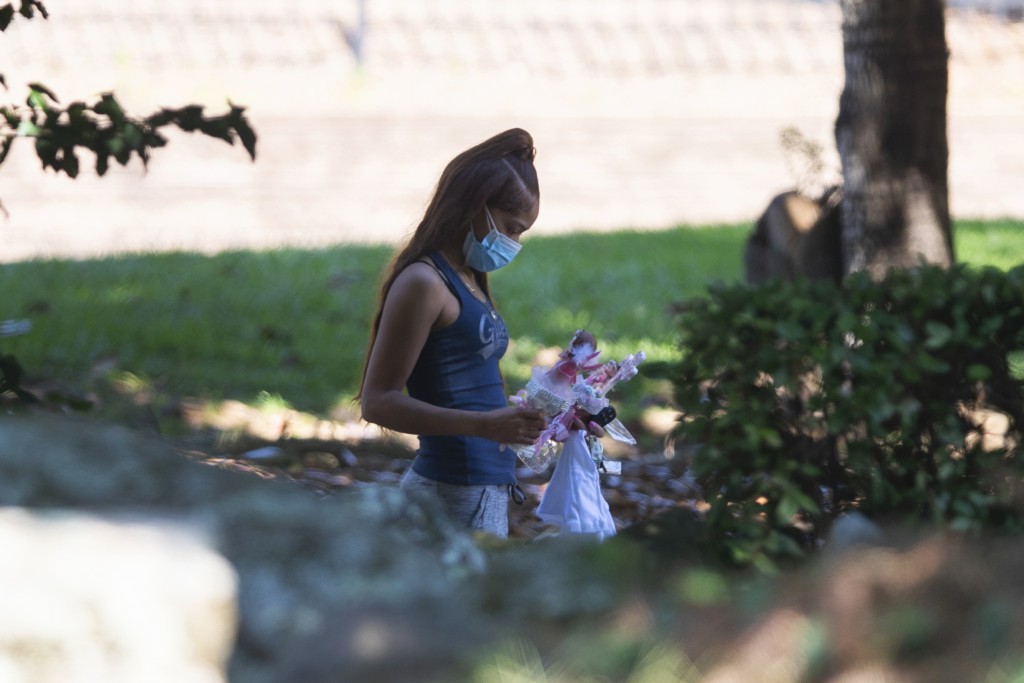 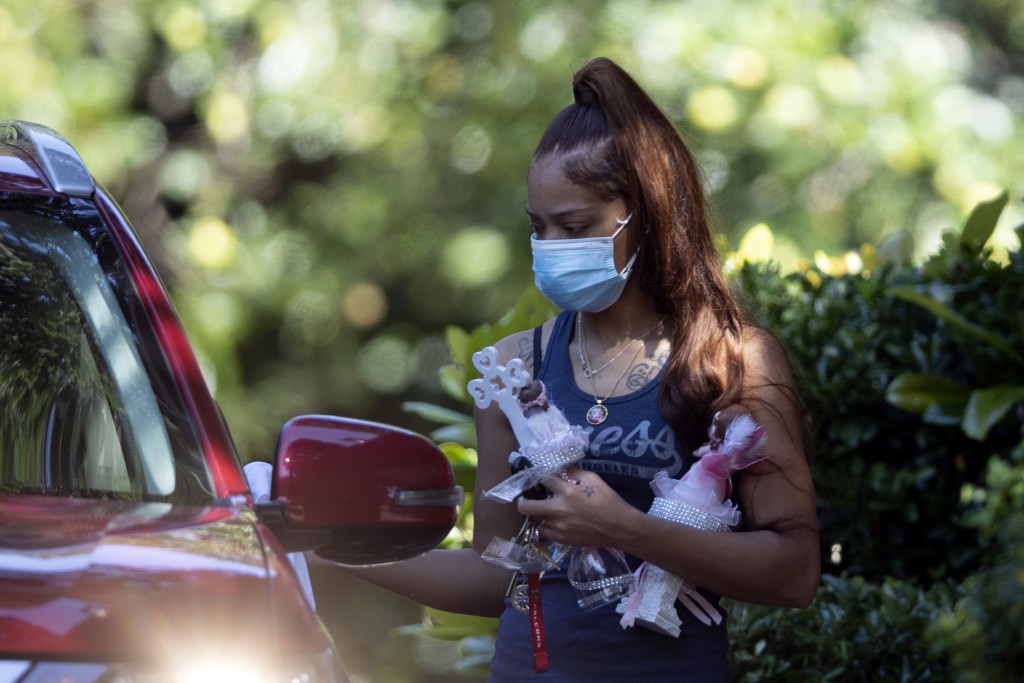 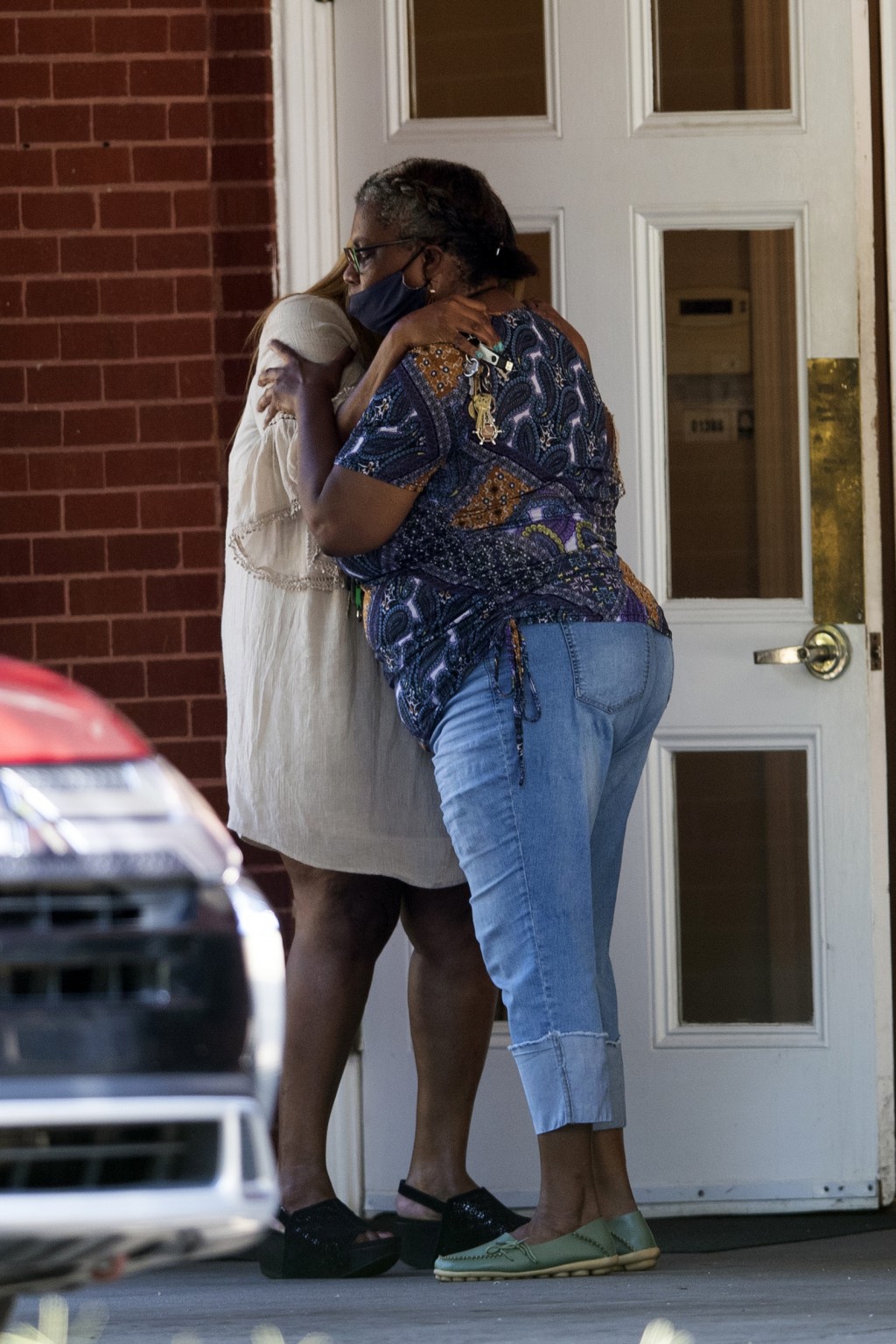 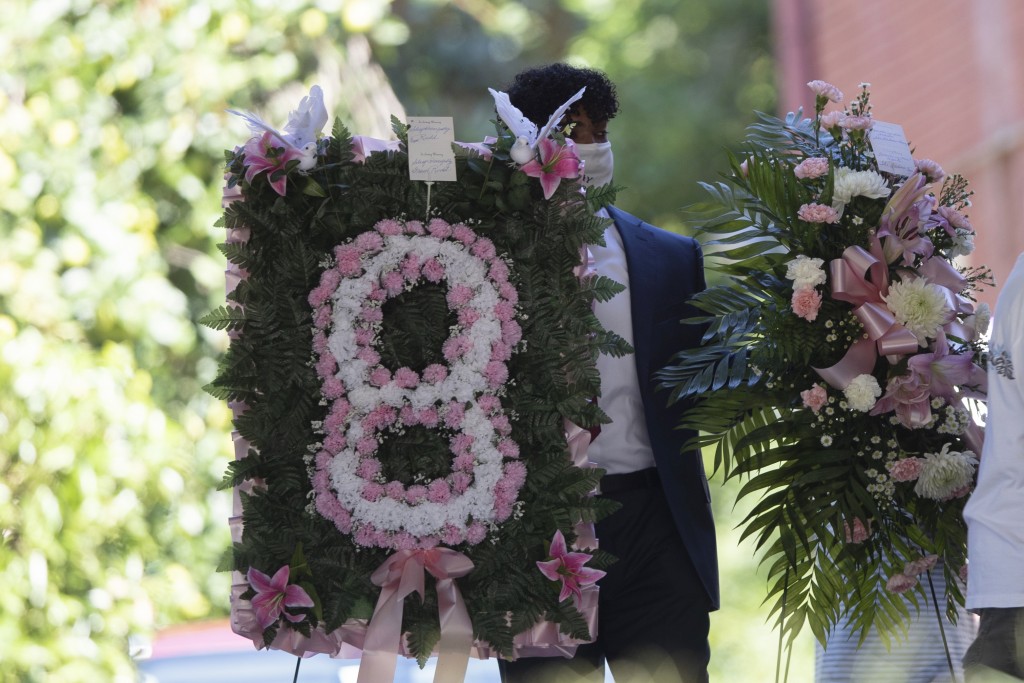 ATLANTA (AP) — Mourners paid their final respects Tuesday to an 8-year-old Atlanta girl slain near the site of an earlier police killing.

Adults and children at the public viewing filed past the body of Secoriea Turner, who wore a gold-colored dress, a gold tiara and black sneakers. A private funeral is planned for Wednesday.

Secoriea was fatally shot on the Fourth of July while riding in an SUV with her mother and another adult. The shooting happened near the Wendy’s restaurant where Rayshard Brooks, a 27-year-old Black man, was killed by a white police officer on June 12.

Makeshift barricades had been set up in the area after Brooks was killed, and armed men had been blocking roads in the area and turning some drivers away. Secoriea’s SUV was trying to make a U-turn at one of barricades when at least one gunman shot into the vehicle, police said.

Her parents have pleaded for the public to help find whoever was responsible for the killing. A total of $50,000 in reward money is being offered for the apprehension and conviction of those responsible.

At the Wendy's, crews on Tuesday demolished the burned-out shell of the restaurant that was the focus of protests after Brooks was shot.

Police blocked off University Avenue, the four-lane thoroughfare in front of the restaurant. Heavy equipment rapidly filled dump trucks with debris as a crew erected a tall fence facing the street. A front-end loader scooped up burned pieces of the restaurant as well as debris from protesters such as a snack boxes.

“I’m just here to see them close a chapter,” said a man who identified himself only as Ali. He said he had visited the restaurant site multiple times during the protests and had been present on June 13 when it had burned.

A woman who was also among the small knot of bystanders began yelling at a police officer who was controlling access to the site.

The city tolerated protesters occupying the site, although some of them were armed and were stopping motorists. That stopped after someone shot Secoriea on the Fourth of July.