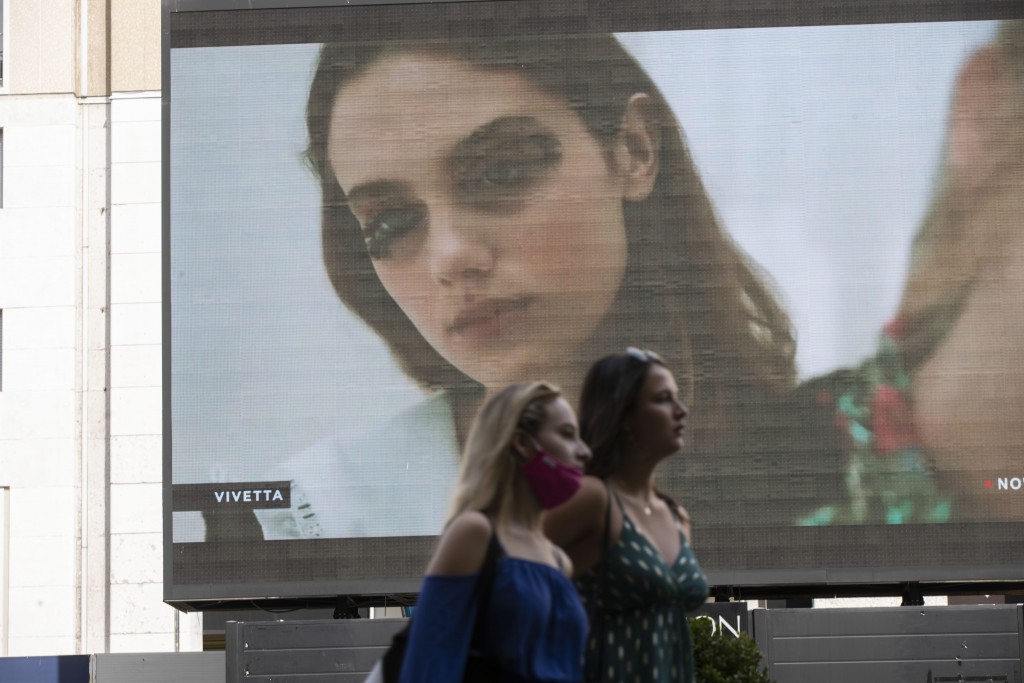 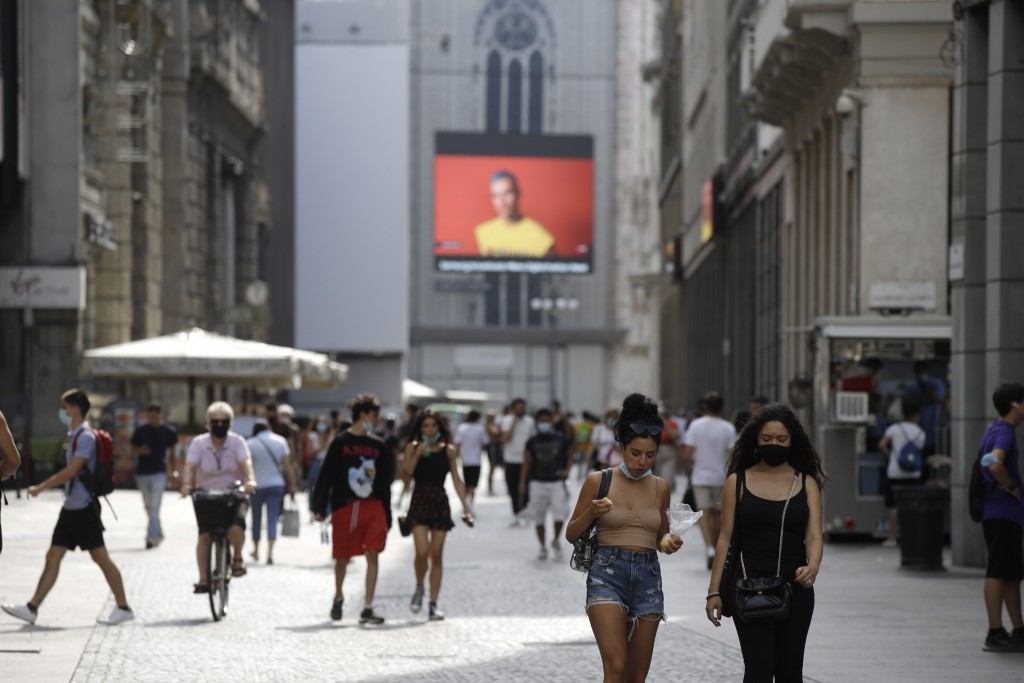 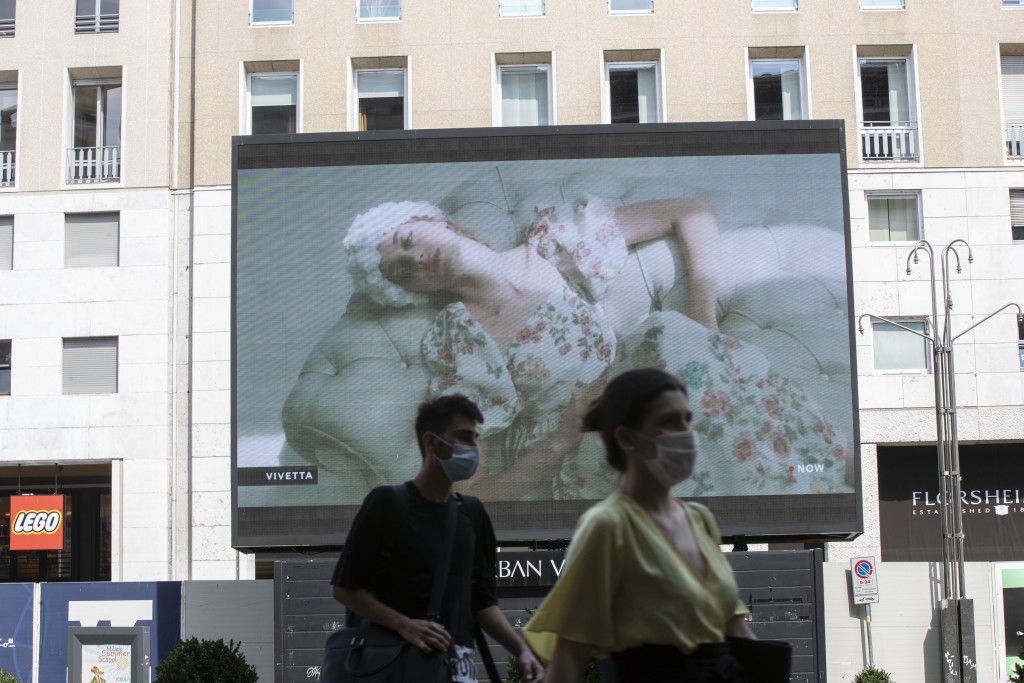 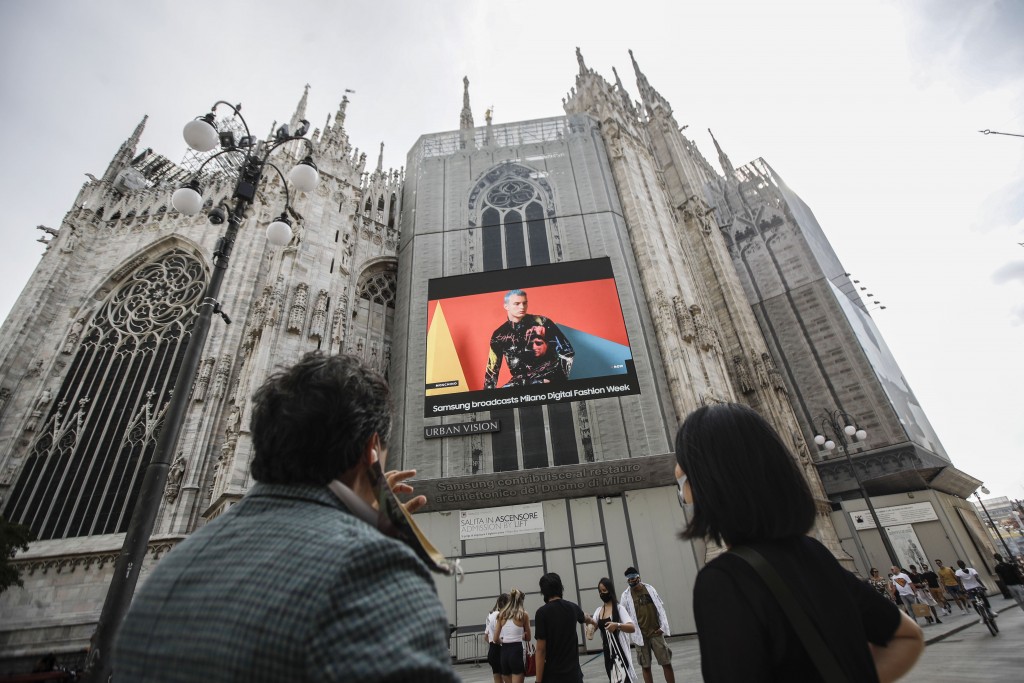 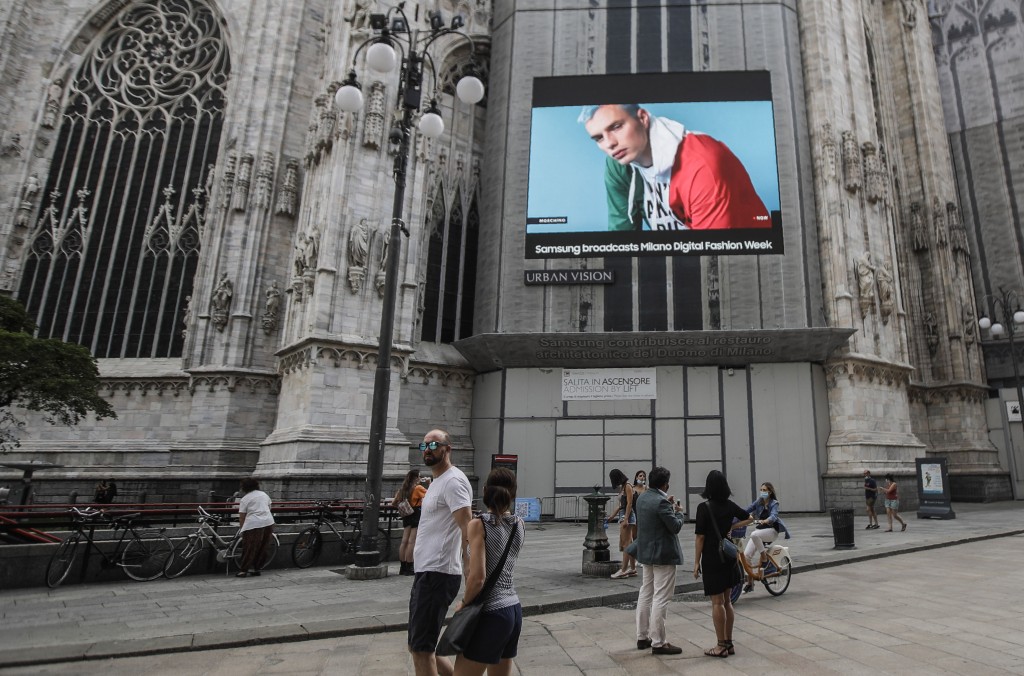 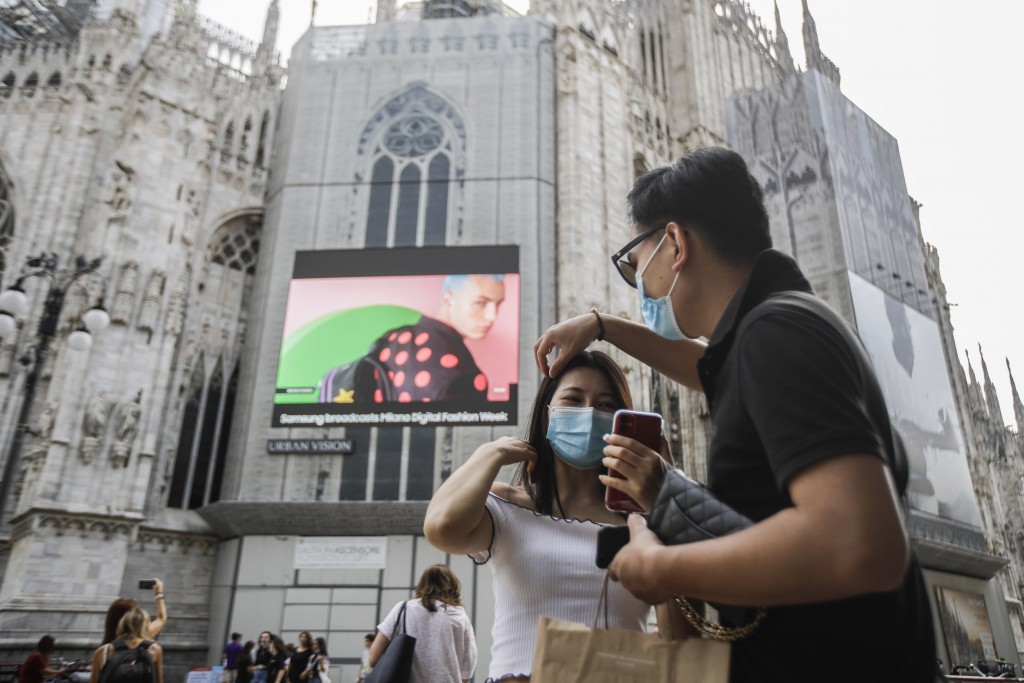 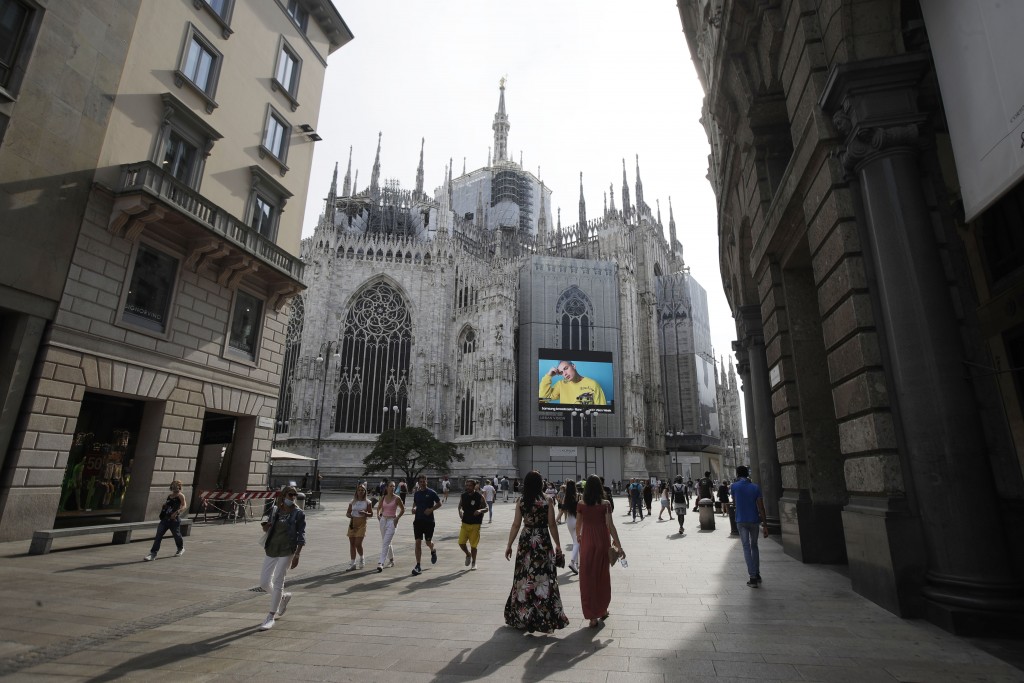 MILAN (AP) — Prada headlined Day 1 of Milan’s first Digital Fashion Week on Tuesday with a series of out-sourced videos and the apt subtitle ‘’the show that never happened.’’

Luxury fashion is adapting to the coronavirus pandemic by moving runway shows onto digital platforms. It was that, or cancel the season, a tough choice for an industry that in Italy alone is expected to suffer a 20%-30% drop in revenues this year, from 67 billion euros ($76 billion) last year. So the job now is to stanch losses and maintain ties with consumers, and a spotlight on digital displays given the necessity to maintain social distance.

Prada told its story through five video chapters by international artists, featuring glimpses of the collection against the backdrop of the Fondazione Prada’s exhibition space in Milan. ‘

’We are used to doing fashion shows,’’ Miuccia Prada said in notes emailed to journalists. ‘’But the moment you can’t do a physical show, you have to invent another work.’’

Through the filmmakers' eyes, the focus shifts from silhouette to detail, often with deliberately blurred transitions. A floral coat contrasted against a lineup of Prada black and white vinyl creations with boxy long coats over slim trousers or leggings. The emphasis was more on film style -- befitting the Fondazione Prada’s support of contemporary art -- than the looks themselves.

As stylist Ovidiu Buta put it on Instagram: ‘’Great video. But where are the clothes. Where is Prada?’’ The answer, for anyone looking, is on the fashion chamber’s website, where all the 30 looks were posted one by one. But still, the buzz and energy created by a live show — restricted as they are to invited guests only — was notably absent on social media.

Only two fashion houses are hosting live shows this week in Milan: Dolce&Gabbana and Etro. In addition to 40 digital presentations over four days, the fashion chamber’s website is hosting 10 international brands in a fashion hub market and launching 11 young brands.

Nine buyers have been brought to Milan from France, Britain and Russia by the Italian Trade & Investment agency for the events, which the agency’s president, Carlo Maria Ferro, called ‘’a sign that Milan is back to business.’’

Last week in Paris, the entirety of the couture and menswear collections were presented on video platforms, with the lively exception of Balmain, which sent a boat down the Seine River to the delight of Parisians watching from the banks and bridges.

In Milan, big screens displaying the digital shows at locations throughout the city appeared to gain little notice on Day 1, with no sounds to indicate they were anything more than advertisements. And were they? More people passed the images flashed on the side of the Duomo and on a screen in the Navigli than stopped to watch.

The success of these stop-gap presentations at maintaining consumer interest remains to be seen, as do still-uncertain plans for the September round of runway shows that normally focus on the higher profile womenswear lines.

The coronavirus struck Europe during the February round of womenswear shows; the first domestically spread case in Italy was confirmed just an hour from Milan, Italy's fashion capital. Giorgio Armani, who is sitting out the digital round, was the first to sound a note of caution, streaming his closing day runway show from an empty theater as the number of reported cases steadily rose.

‘’We have to look for a new normality, a different normality,’’ Milan Mayor Giuseppe Sala said in opening remarks for Digital Fashion Week.

The Altagamma association of high-end Italian producers of everything from fashion and food to wine and cars drafted recommendations to boost the sector that generates nearly 7% of Italy’s GDP, employing some 400,000 workers. In Europe, the high-end industry is worth 4% of GDP or 800 billion euros, with 2 million workers.

The recommendations include investing in training, promoting luxury travel, investing in innovation, focusing on sustainability and promoting a single market as an engine for relaunching the European Union and Italian economies.

‘’The strategic importance of the high-end industry has not yet been fully appreciated by Italian and European institutions,’’ Altagamma President Matteo Lunelli said last week, citing also the sector’s cultural significance representing the best of artisanal production.