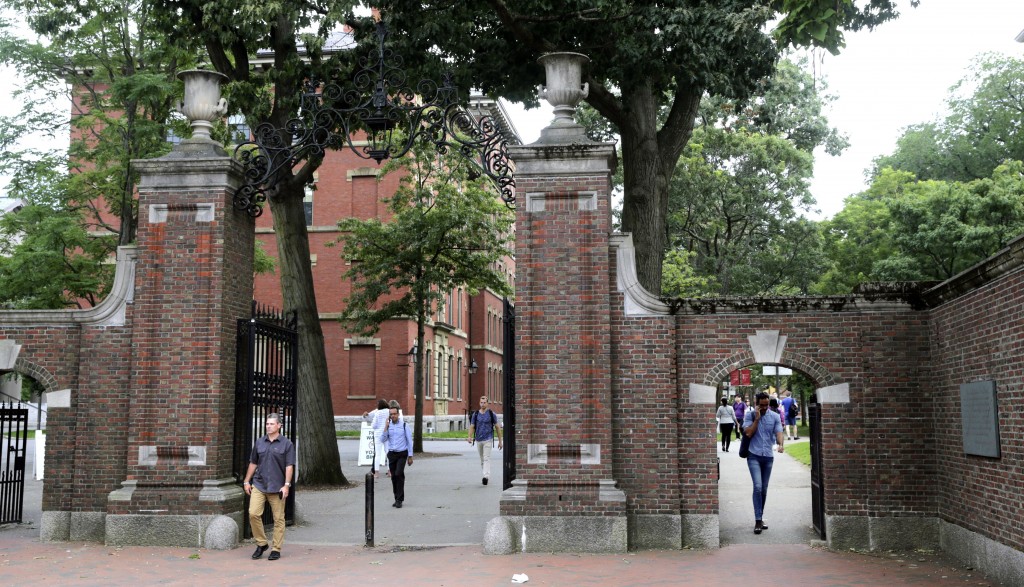 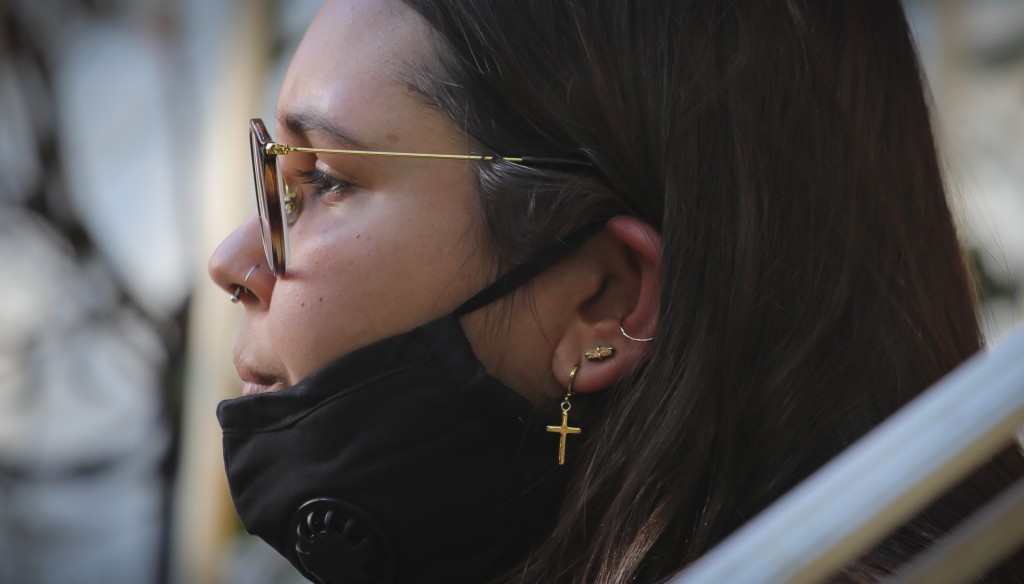 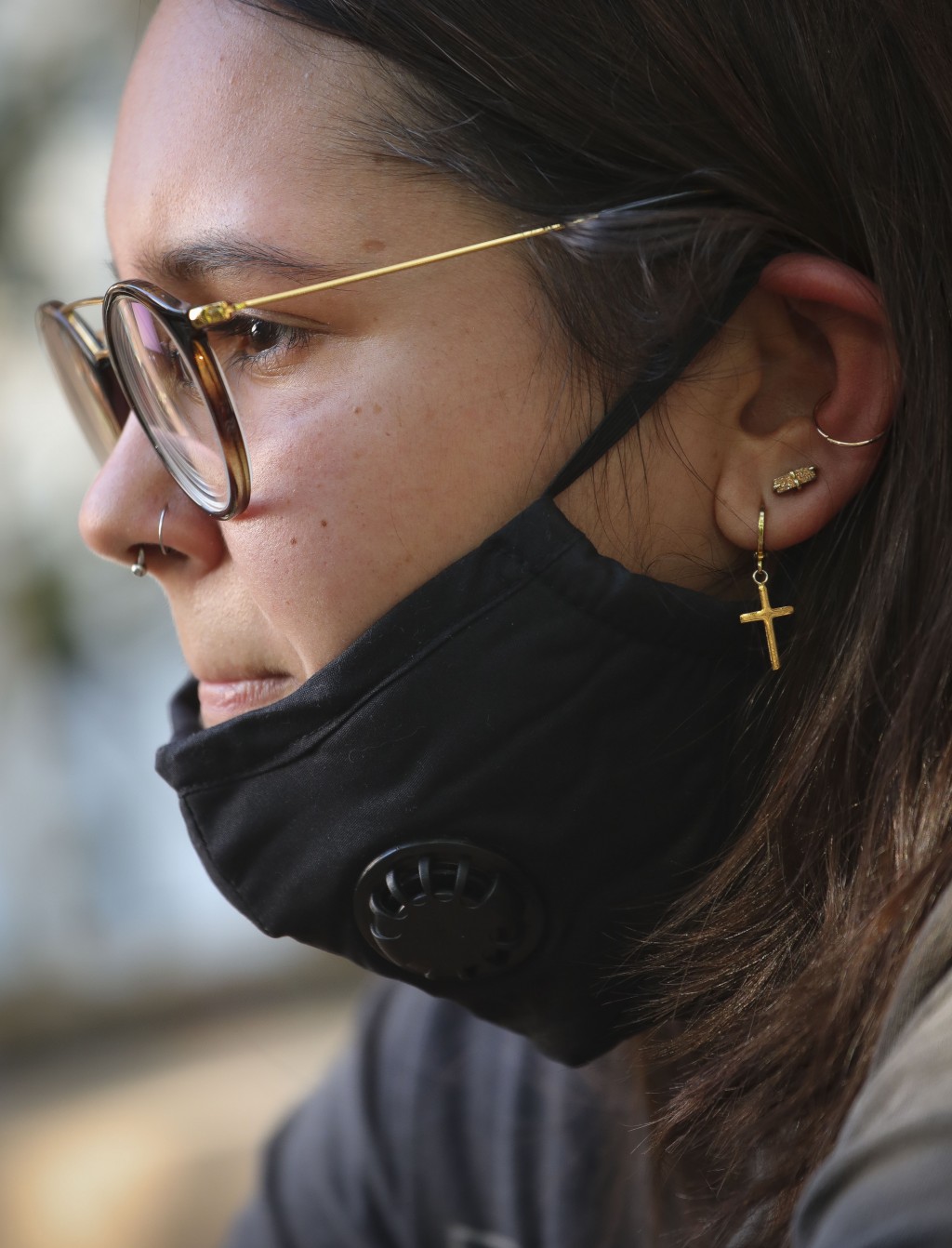 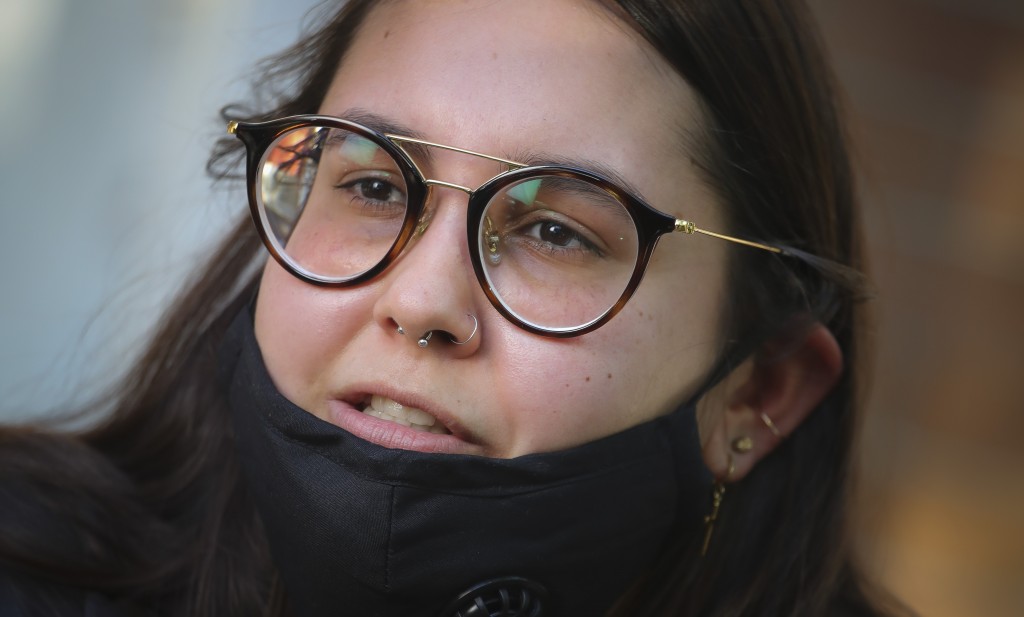 BOSTON (AP) — A federal judge scheduled arguments Tuesday in a lawsuit challenging a new Trump administration policy requiring international students to transfer schools or leave the country if their colleges hold classes entirely online this fall because of the coronavirus pandemic.

The suit is being brought by Harvard University and the Massachusetts Institute of Technology, which argue that the policy was created unlawfully and that it contradicts previous guidance from federal immigration officials. The colleges are asking the court to block the rule at least temporarily.

Under the policy, international students in the U.S. would be forbidden from taking all of their courses online this fall. New visas would not be issued to students at schools planning to provide all classes online, which includes Harvard. Students already in the U.S. would face deportation if they didn’t transfer schools or leave the country voluntarily.

The rule creates a dilemma for thousands of foreign students who stayed in the U.S. after their colleges shifted to remote learning last spring.

As part of the policy, U.S. Immigration and Customs Enforcement has told colleges to notify the agency no later than Wednesday if they plan to hold all classes online this fall. Other colleges would have until Aug. 1 to share their fall plans with ICE.

The case is being heard by U.S. District Judge Allison Burroughs, who was nominated to the court in 2014 by former President Barack Obama.

The policy has drawn sharp backlash from higher education institutions, with more than 200 signing court briefs supporting the challenge by Harvard and MIT. Colleges say the policy puts students’ safety at risk and hurts schools financially. At least seven other suits have been filed by schools and states opposing the policy.

Immigration officials issued the policy last week, reversing earlier guidance from March 13 telling colleges that limits around online education would be suspended during the pandemic. University leaders believe the rule is part of President Donald Trump’s effort to pressure the nation’s schools and colleges to reopen this fall even as new virus cases rise.

Harvard and MIT argue that immigration officials violated procedural rules by issuing the guidance without justification and without allowing the public to respond. They also argue that the policy contradicts ICE’s March 13 directive telling schools that existing limits on online education would be suspended “for the duration of the emergency.”

The suit notes that Trump’s national emergency declaration has not been rescinded and that virus cases are spiking in some regions.

Immigration officials, however, say they told colleges all along that any guidance prompted by the pandemic was subject to change. They say the rule is consistent with existing law barring international students from taking classes entirely online. Federal officials say they are providing leniency by allowing students to keep their visas even if they study online from abroad this fall.