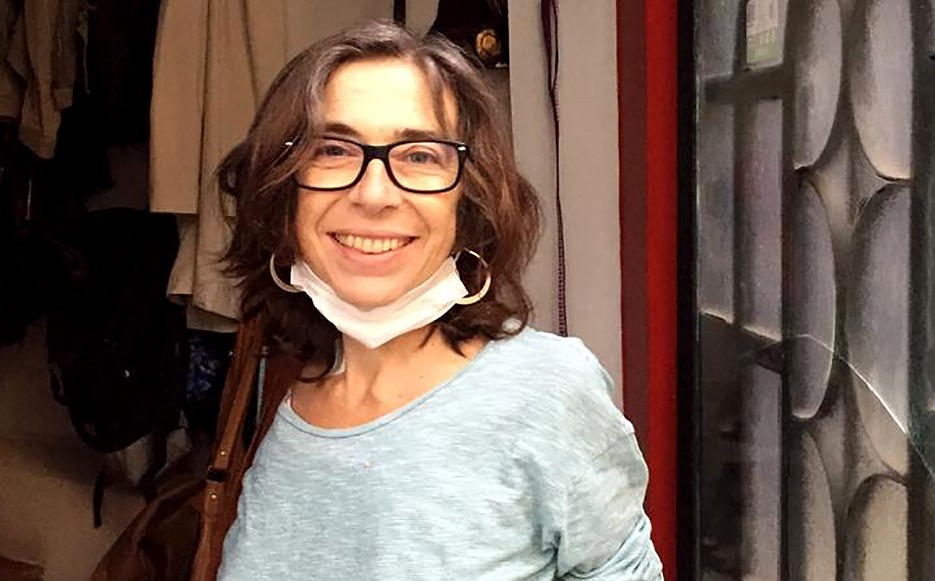 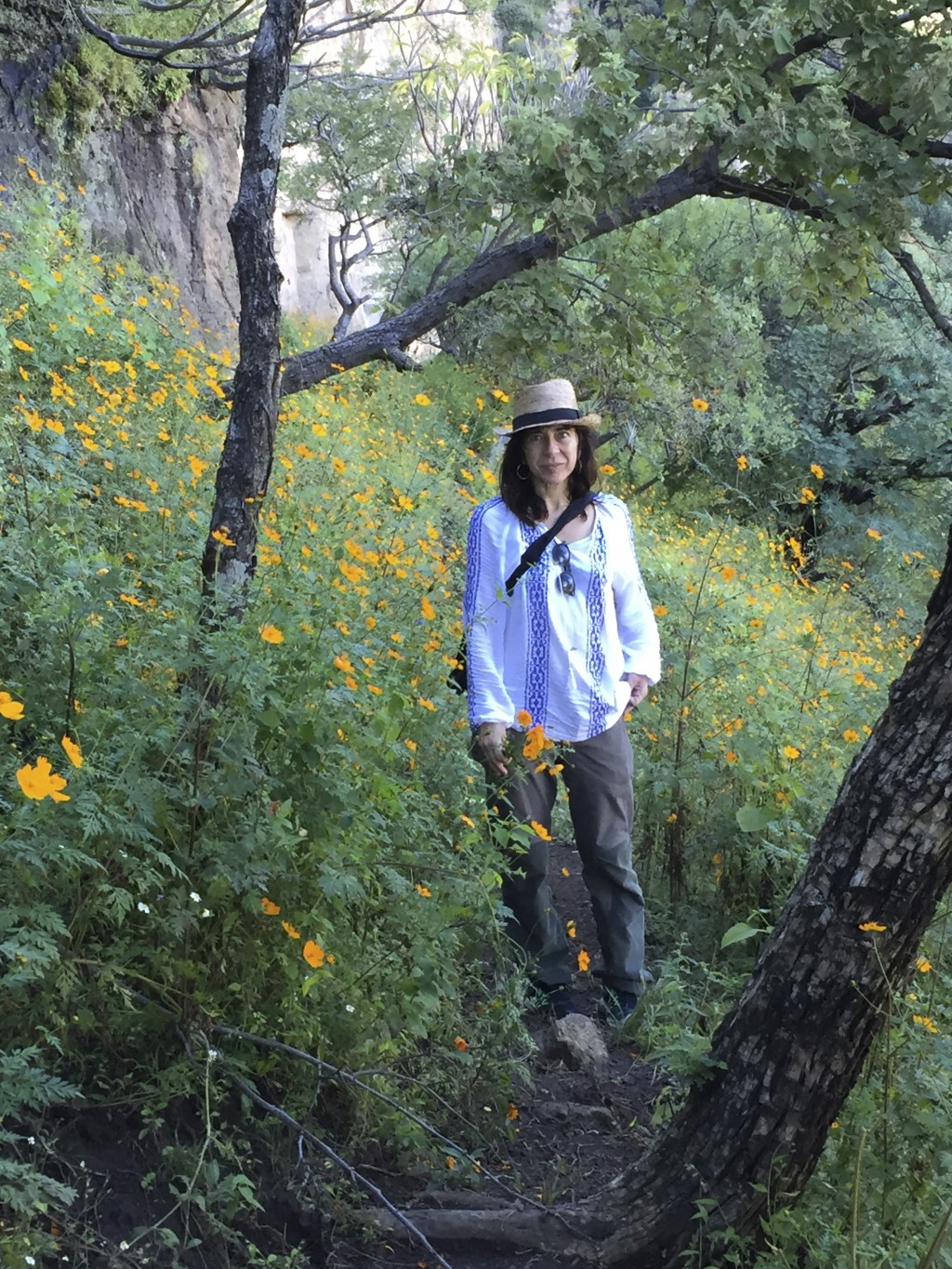 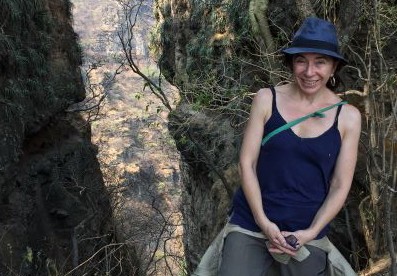 MEXICO CITY (AP) — Soon after arriving in Mexico in 2000, British journalist Jo Tuckman reported on what many Mexicans could scarcely have imagined: the election defeat of the political party that had governed autocratically for 71 years.

Tuckman made Mexico her home for the next two decades, reporting, mainly for The Guardian, on drug violence, the disappeared, the struggles of women and migrants, and the uneven transition to democracy. In one of her last articles, published Jan. 2, she wrote about a new imprint of Mexican writer Tita Valencia’s 1976 novel Minotaur Fighting and other “works by Latin American women who were once feted but have fallen out of print.”

Tuckman, 53, died in Mexico City on July 9 after being diagnosed with cancer last year. Colleagues remembered her as a committed journalist who mentored young writers. Jenaro Villamil, the head of Mexico’s public radio and TV system, praised Tuckman’s 2012 book “Mexico: Democracy Interrupted” and said she “fell in love with Mexico, with its bright and its dark sides.”

Tuckman worked in the 1990s for The Associated Press as a freelancer in Guatemala, and then a staff employee in Spain. She also reported from Mexico for The Daily Telegraph and was an editor for Vice Mexico. A mother of two, she gravitated early toward Latin America, focusing on the region for a master’s degree at the University of London.

Journalist Lomi Kriel spent time with Tuckman in the Darien rainforest in Panama, near the border with Colombia, while reporting in 2013 on climate change. They traveled in dug-out canoes and stayed with an Indigenous Emberá community, sleeping side by side in a thatched home on stilts.

Tuckman generously shared knowledge about “freelancing and working internationally in difficult situations as a woman,” said Kriel, then a freelancer nervous about the assignment.

“She has always been a role model, both in how she treated everyone around her and the adventure and light with which she approached learning about the world as a journalist. She is deeply missed – even by those who only met her once,” Kriel, who now works for the ProPublica/Texas Tribune investigative unit, wrote in an email.

Tuckman also covered the 2014 disappearance of 43 students from a teacher’s college in the southern state of Guerrero, one of the most horrific cases of violence and corruption during Peña Nieto’s government. The students were abducted by local police and then allegedly turned over to a local gang that killed them and burned some of their bodies.

“The challenge now is to make sure that interest is maintained in what is going on in Mexico so that the pressure that has been gathering around those issues of human rights, those issues of corruption, those issues of lack of accountability and transparency, don’t just fade away,” Tuckman said to Las Perlas TV, an online video service.

Last week, Mexican authorities said they had identified the remains of a second of the 43 students who disappeared. It was a small step in a country haunted by impunity, corruption and extreme violence.

Tuckman delivered plenty of humor and humanity in her reporting. On assignment for the AP, she interviewed a Mexican tequila industry regulator who displayed a bottle adorned with a vulture in dark glasses and said it “gives you the message, `Let’s go crazy.‴

In 2014, she wrote in The Guardian about violence driving Central American child migrants to the U.S. border and spoke to a man who said: “My granddaughter was the apple of my eye... I cried for a month after she left, but it is the best thing. Honduras is not a place for children.”

The work, Tuckman said in a 2013 interview with Mexican journalist Blanche Petrich, is “a privilege.″