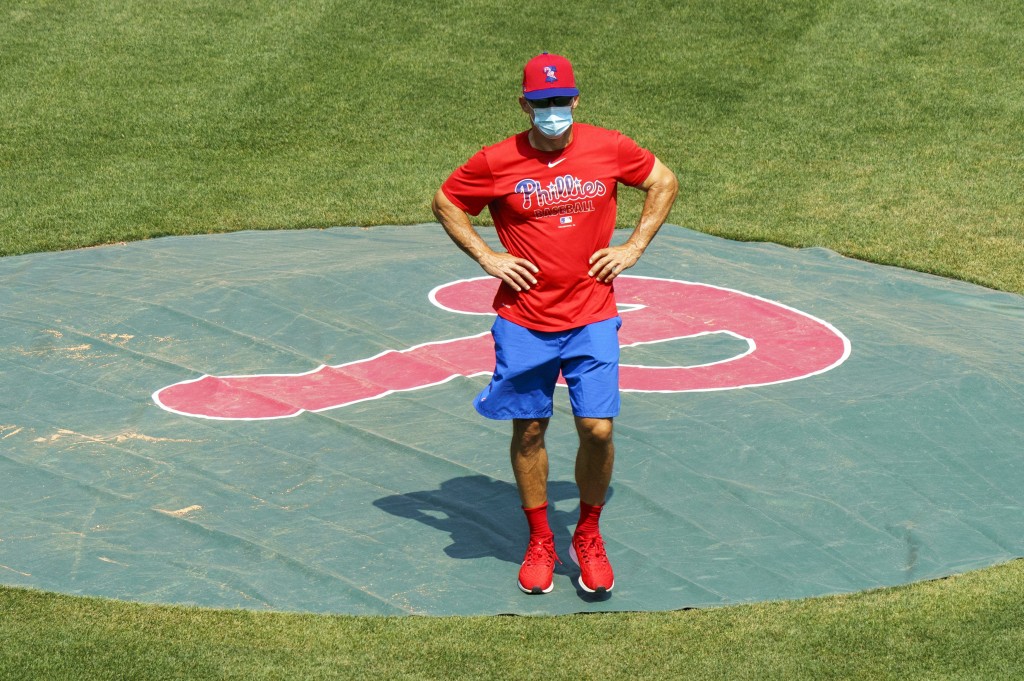 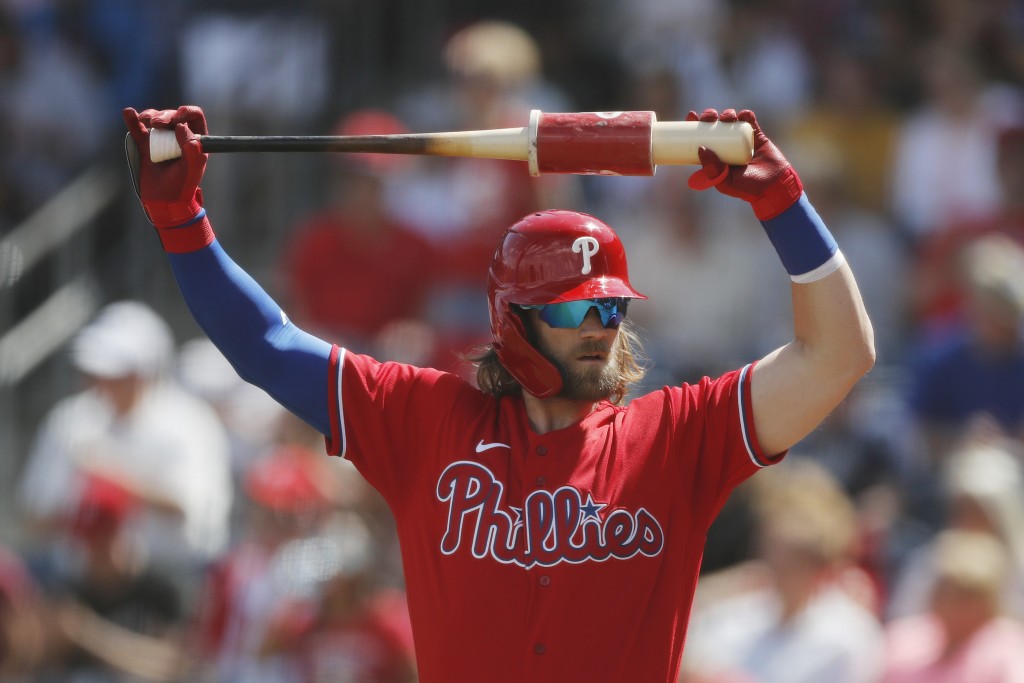 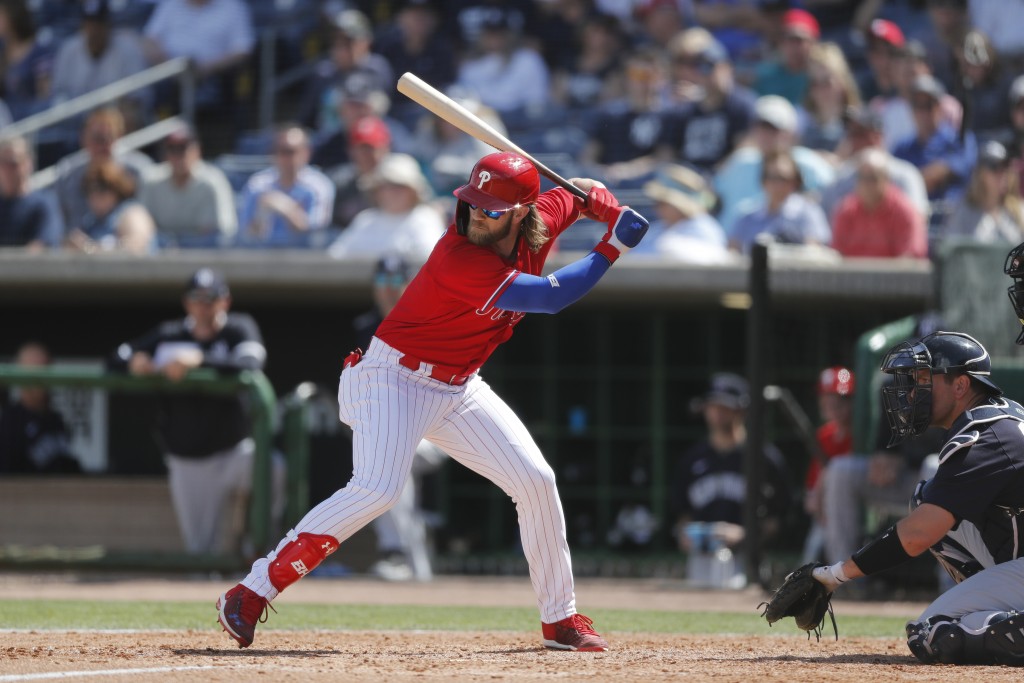 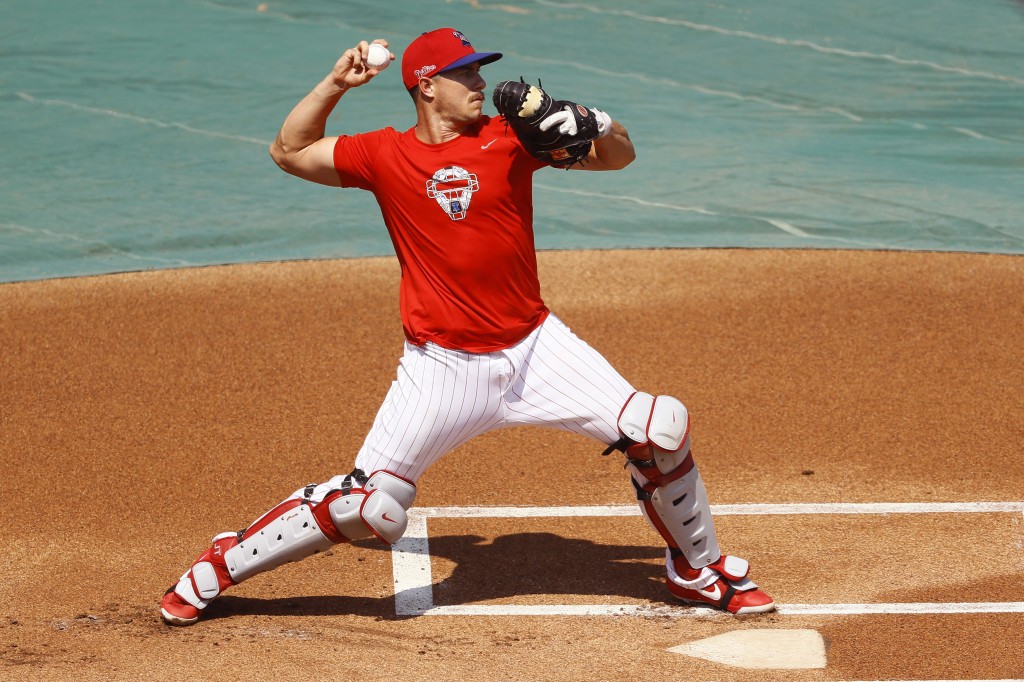 PHILADELPHIA (AP) — The Philadelphia Phillies are counting on a man quite familiar with postseason success to lead them back to October baseball.

Joe Girardi won three World Series as a player with the New York Yankees and one more as manager. Now he’s the man in charge in Philadelphia, looking to guide the team to its first winning season and first postseason appearance since 2011.

“That is the only reason I put the uniform on and I always believe we’re going to make the playoffs,” Girardi said.

The Phillies were in strong position to win the NL East or earn a wild-card berth in each of the last two seasons under Gabe Kapler before September collapses.

They only have to get through a 60-game schedule this season because the coronavirus pandemic delayed the start.

Shortstop Didi Gregorius and right-hander Zack Wheeler were the team’s most significant offseason additions. But Girardi and new pitching coach Bryan Price could be instrumental in getting a talented roster to fulfill its potential.

“Managers are undervalued in baseball, especially in the National League,” All-Star catcher J.T. Realmuto said. “Putting your players in the best position to succeed is not as easy as it seems. You can look at the numbers all you want and some managers will go 100% off what the computer tells them to do. Some managers will go all off the field.

“I feel like Joe has a good understanding of being able to do both and understand both, not just doing it because a piece of paper tells him but having a feel of what’s going on. ... Stuff like that will separate him from a lot of others. So I definitely think that the manager can help win ballgames and is going to make a difference in the season.”

Despite acquiring Realmuto and signing Bryce Harper to a $330 million, 13-year contract before last season, the Phillies fell short of expectations and finished 81-81.

Girardi brings an impressive resume that includes at least 84 wins in each of his 10 seasons in New York and four seasons with 95 or more victories. He led the Yankees to three AL East titles, six postseason appearances and their 27th World Series title, beating the Phillies in six games in 2009.

“We want to play meaningful games in October and hopefully win the World Series,” Wheeler said. “I think we have a good group of guys to do that. That’s one of the big reasons I signed here. I know these guys. I’ve played against them. The last couple years the second half has been tough for them. Hopefully we can flip that script and finish it out.”

It won’t be easy in a division that features defending World Series champion Washington, Atlanta and the New York Mets.

The Phillies open the season at home against Miami on July 24. Aaron Nola is expected to start his third straight opener if his arm is ready to go after reporting late to summer camp because he had to quarantine because he was exposed to someone with the coronavirus. The Marlins were 10-9 against Philadelphia last year, 47-96 against everyone else.

Girardi is already quite popular in Philly before even managing a game. Wheeler got a $118 million, five-year contract after going 11-8 with a 3.96 ERA last season with the Mets. Gregorius signed a one-year, $14 million deal to reunite with Girardi after an injury-shortened season with the Yankees. Price, the former Reds manager, could be the team’s most valuable addition if he gets some of the inconsistent pitchers to reach their potential.

Third baseman Alec Bohm and right-hander Spencer Howard are the team’s top prospects and could contribute quickly because of expanded rosters. Bohm hit .305 with 21 homers and 80 RBIs in Single-A and Double-A last year. He can also play first base and be the designated hitter. Howard threw just 92 1/3 innings because of a shoulder injury and will be on an innings limit. He made just six starts in Double-A.

The Phillies have had seven players, including closer Hector Neris and second baseman Scott Kingery, and five staff members test positive for the virus. Neris and Kingery could be ready to start the season.