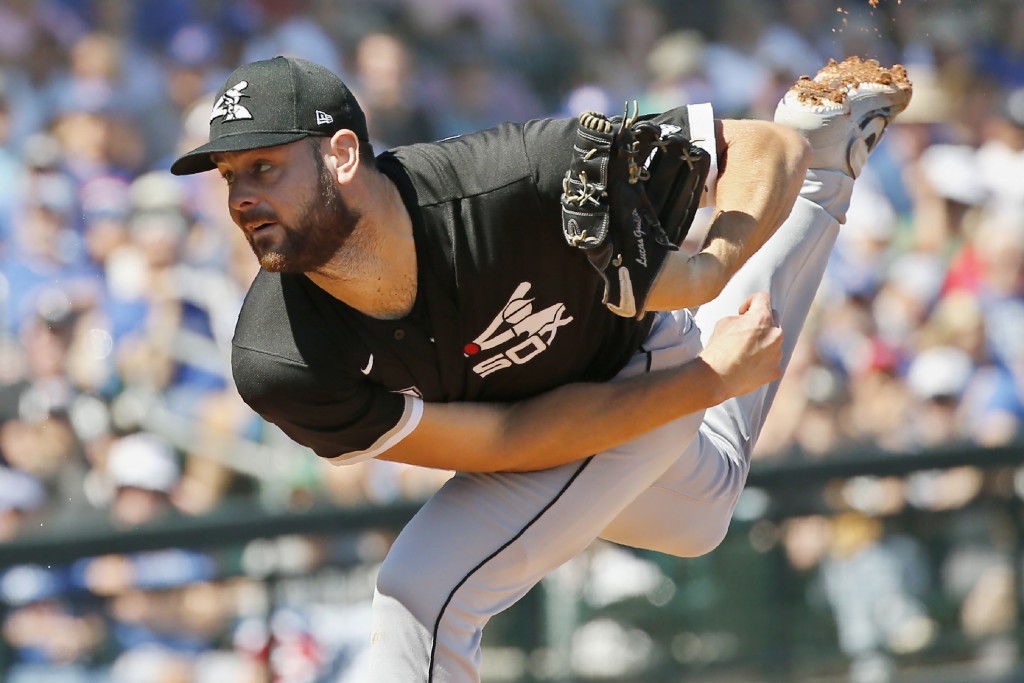 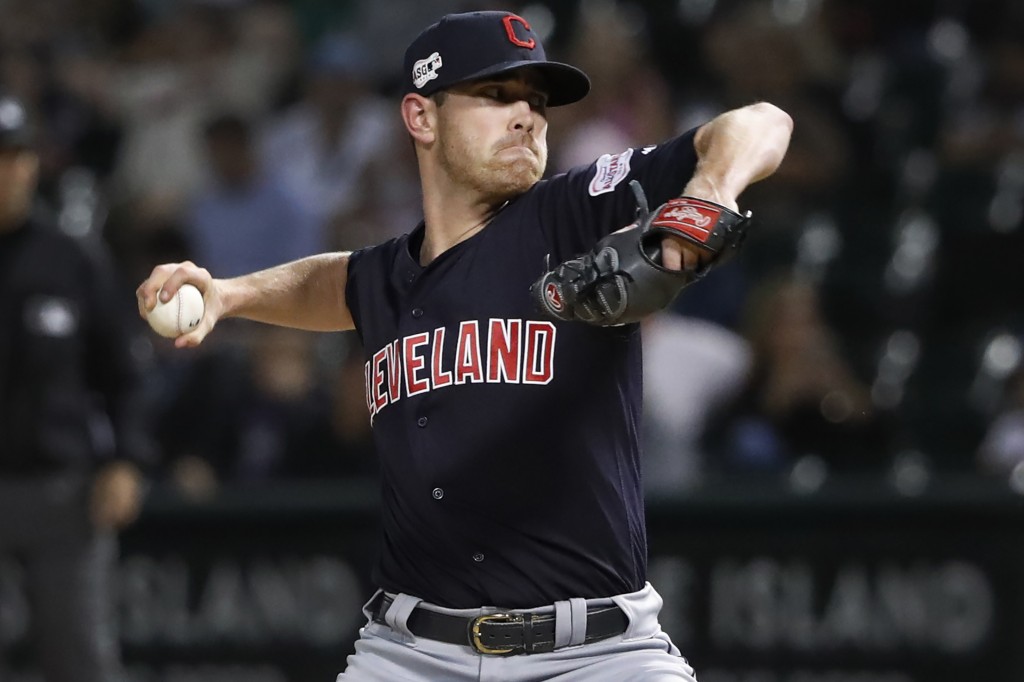 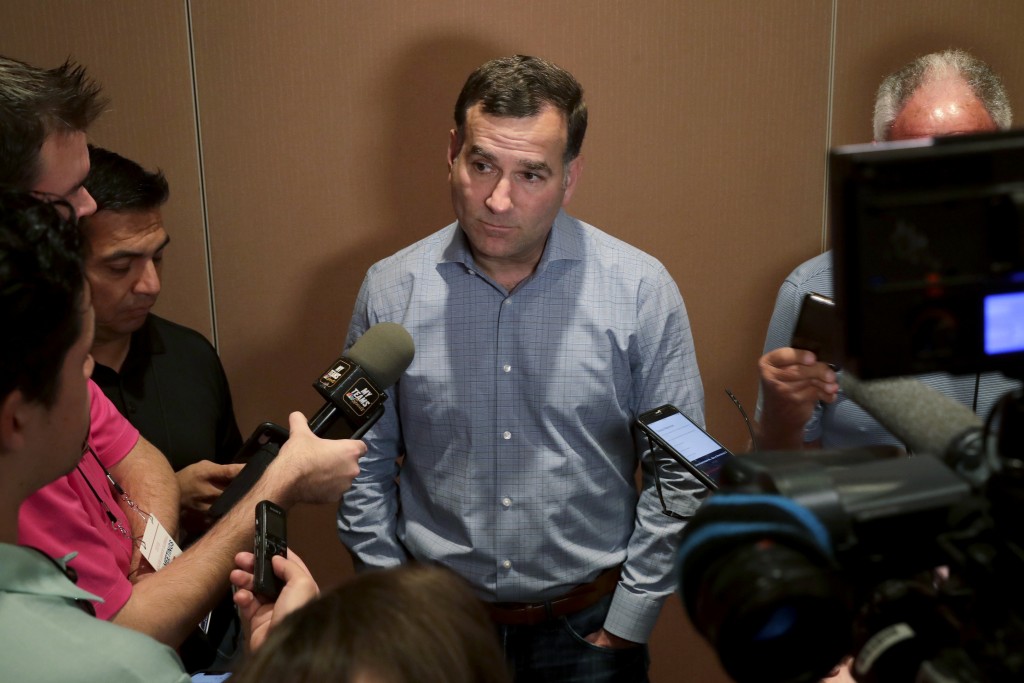 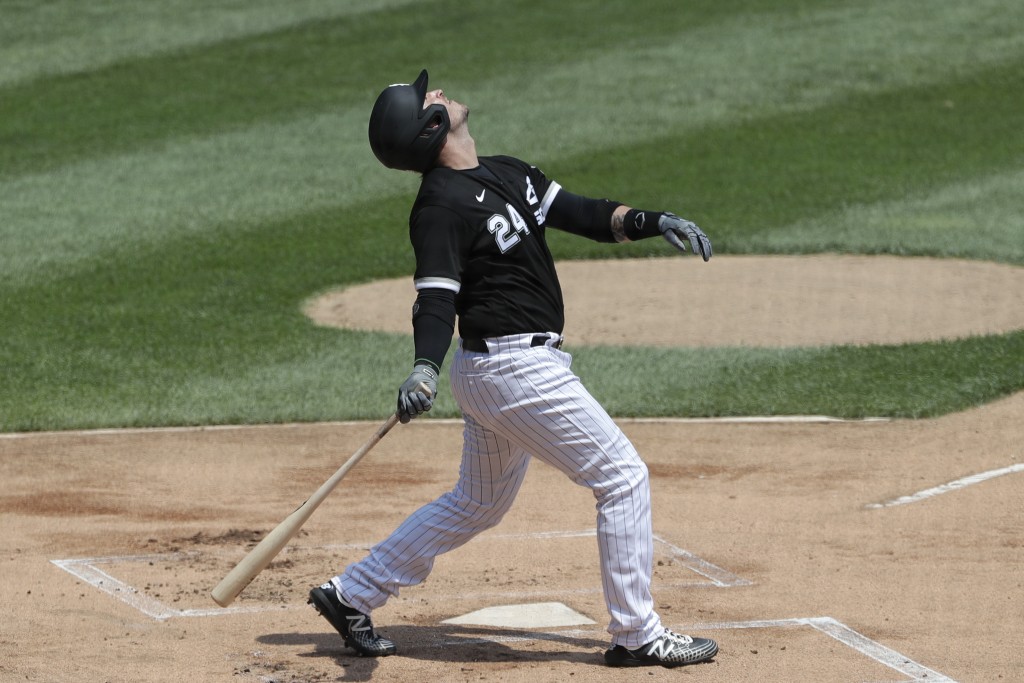 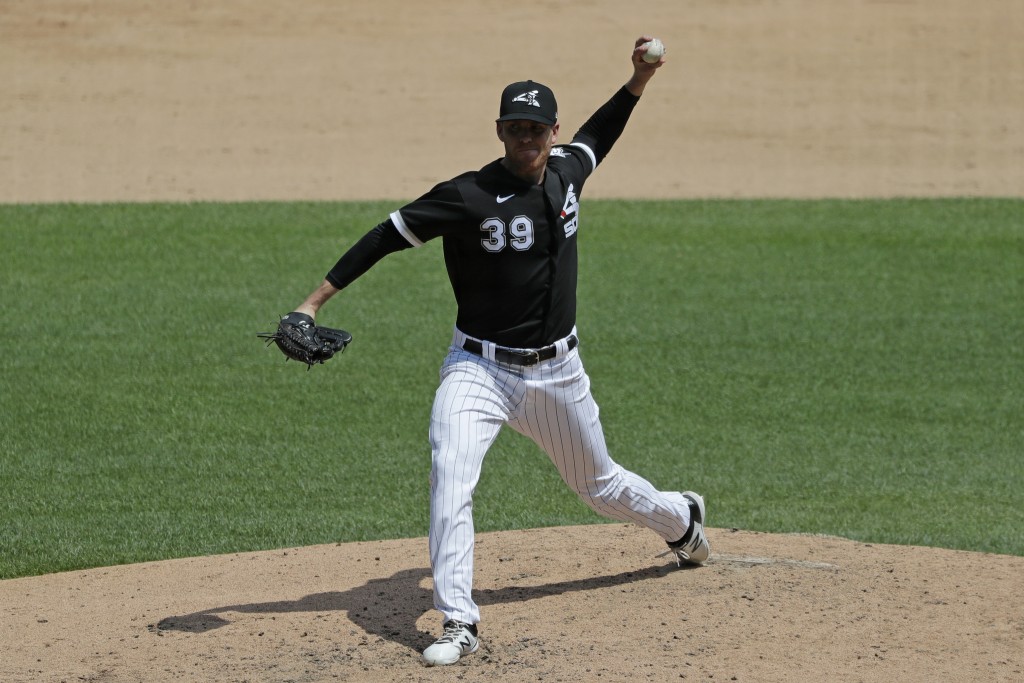 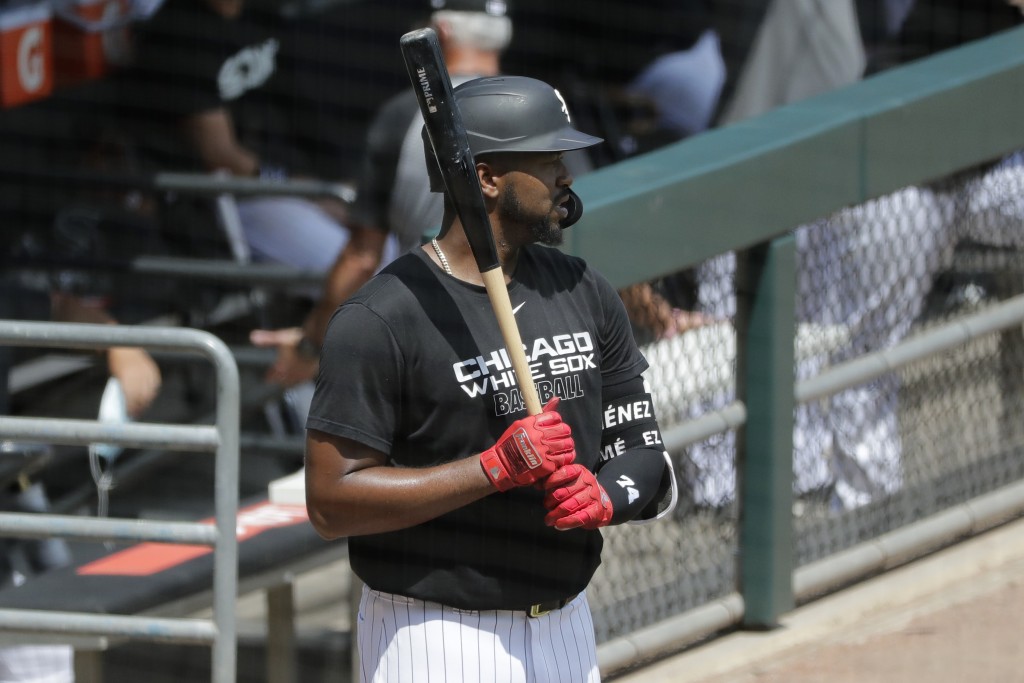 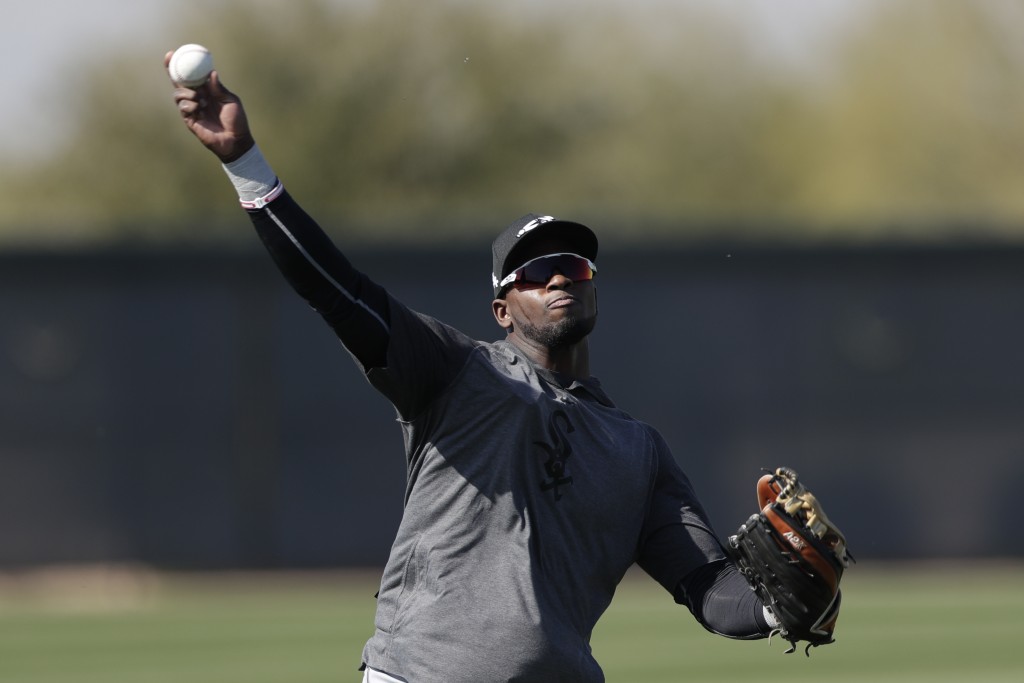 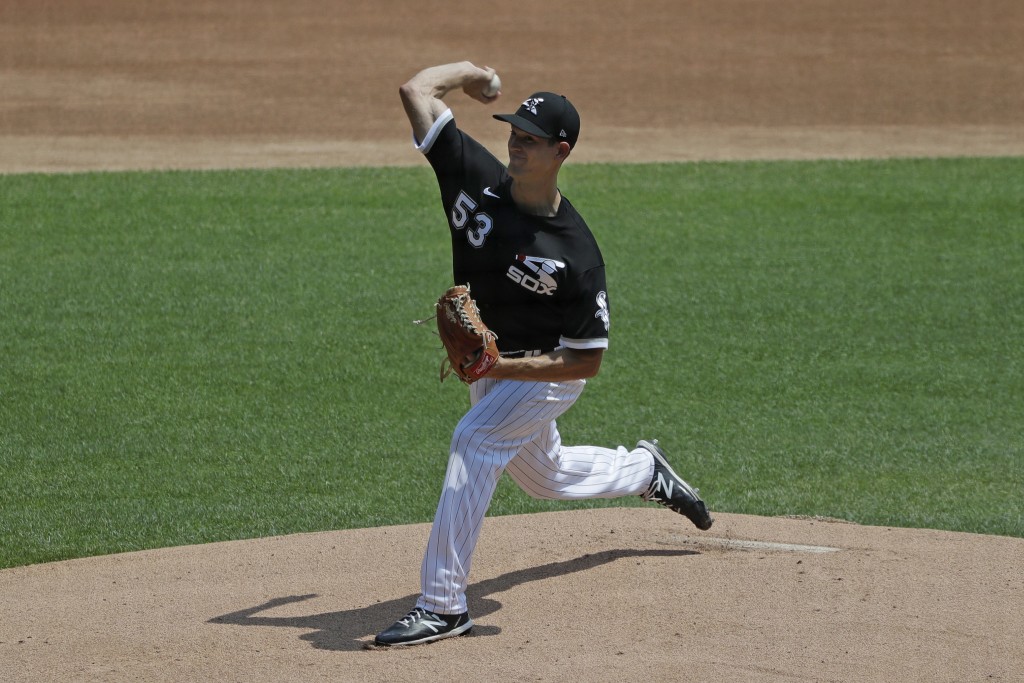 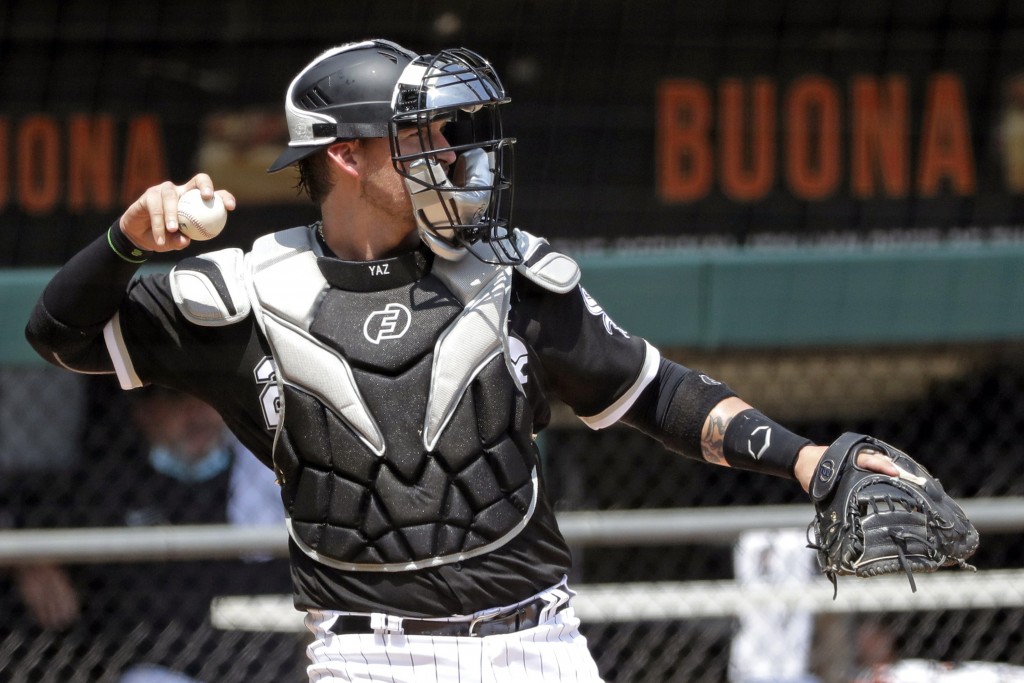 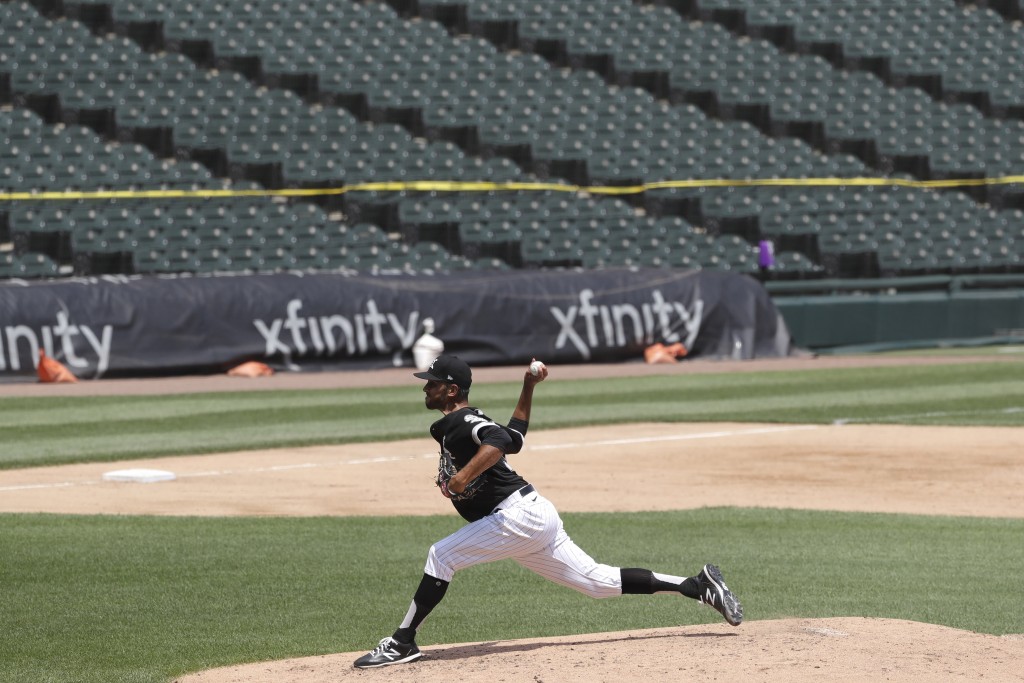 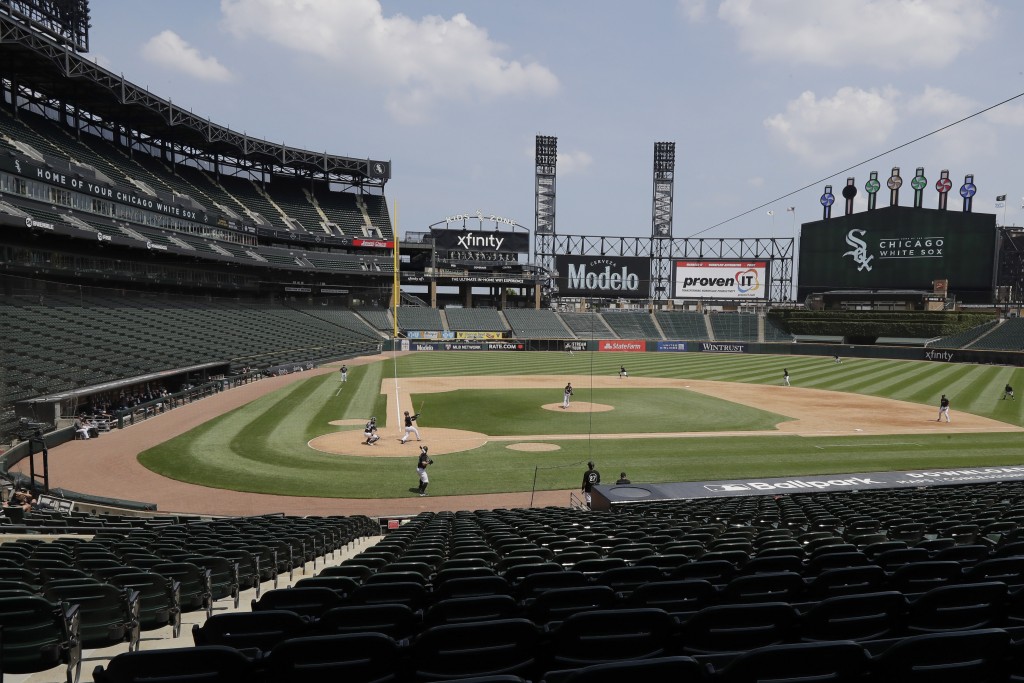 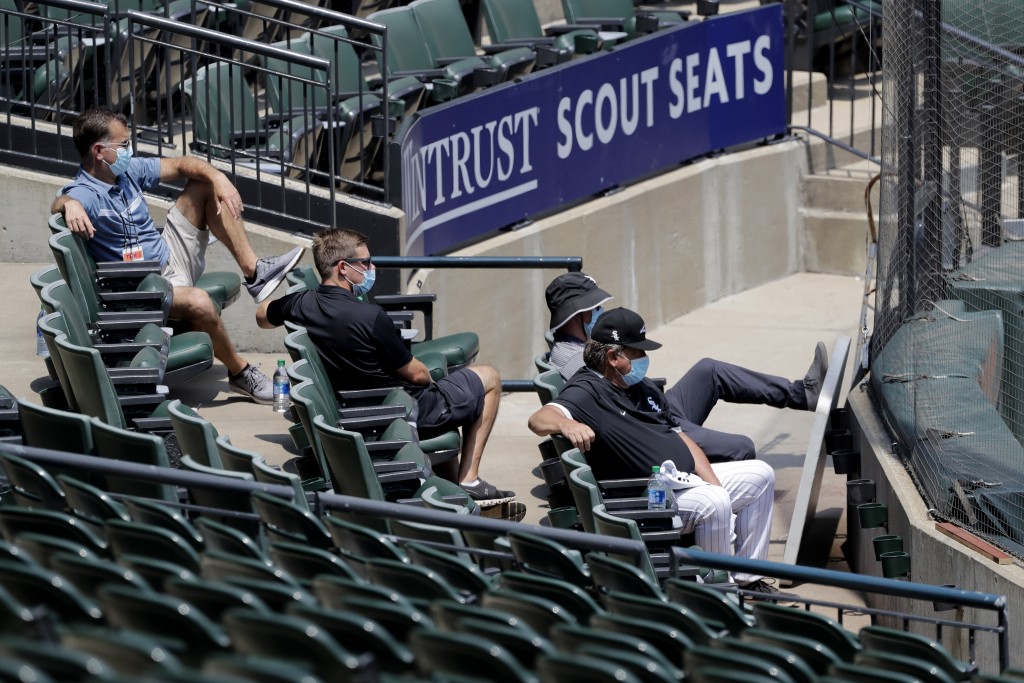 CHICAGO (AP) — The Chicago White Sox arrived at spring training with plans to make a jump in the AL Central and their sights set on a playoff spot.

Nothing has changed along those lines, except one key detail: They will have to do it in a 60-game sprint instead of the usual marathon of 162 because of the pandemic. That means the young players they are banking on must perform well right from the start.

“We have a club with a number of players with high ceilings, and that means that we probably have a fair amount of variance in terms of what we’re capable of doing over the course of the season,” general manager Rick Hahn said. “On the plus end, guys come out of the gate quickly and are reaching their potentials early we could do extremely well in a 60-game sprint."

No matter what, Hahn added, the season will have a different feel: "It's going to be a heightened excitement with each individual game being worth essentially the equivalent of almost three games on a normal schedule.”

Excitement has been missing for a while on the South Side. Chicago’s most recent playoff appearance was an AL Division Series loss to Tampa Bay in 2008. They have seven straight losing seasons, including a 72-89 mark last year.

But with young players who performed well last season, promising prospects poised to debut and veterans added in the offseason, the White Sox believe it is absolutely time to contend.

Starter Lucas Giolito emerged as an All-Star last season, tying for the major league lead in complete games (three) and shutouts (two), after posting a major league-worst 6.13 ERA in 2018.

Tim Anderson led the majors with a .335 average. Yoán Moncada set career highs by hitting .315 with 25 homers and 79 RBIs in a breakthrough season. Eloy Jiménez showed pop as a rookie, with a .267 average, 31 homers and 79 RBIs. Prized center fielder Luis Robert is poised to debut, and top prospect Nick Madrigal might also get significant time at second base this season.

The White Sox added to their young core in the offseason, signing slugger Edwin Encarnación, catcher Yasmani Grandal and pitchers Dallas Keuchel, Gio González and Steve Cishek in free-agent deals. They also acquired outfielder Nomar Mazara in a trade with the Texas Rangers.

With José Abreu back in the middle of the order after driving in an American League-leading 123 runs, the White Sox appear to be in a better position, certainly in the generally lackluster AL Central. They’ll see how it plays out, starting with the opener at home against Minnesota on July 24.

Keuchel — the 2015 AL Cy Young Award winner with Houston — joins Giolito at the top of the rotation after spending last season with Atlanta. González gives them experience at the back end. Mazara figures to take over in right field after hitting .268 with 19 homers and 66 RBIs for Texas last season.

All eyes are on Robert. The White Sox thought enough of the 22-year-old outfielder to give him a $50 million, six-year contract before his major league debut. Robert tore it up in the minors last season, combining to hit .328 with 32 homers and 92 RBIs at Class A, Double-A and Triple-A.

The White Sox have two All-Star catchers with Grandal and James McCann both being selected last season. Grandal set a career high with 28 homers for Milwaukee and is considered one of the best at framing pitches. McCann batted .273 and helped Giolito break through.

The White Sox believe they have the makings of a deep rotation if Dylan Cease (5.79 ERA in his first 14 major league starts last season) and Reynaldo Lopez (major league-leading 110 earned runs) develop consistency. The hard-throwing Michael Kopech won’t be joining them. He opted not to play after missing last season recovering from Tommy John surgery.

Manager Rick Renteria enters his fourth season with the White Sox in a different position. This time, he gets to lead a team with winning expectations.

The White Sox are sticking with him as they try to jump into contention, something the crosstown Cubs did not do when they appeared poised to turn the corner after his lone season on the North Side in 2014. The Cubs turned to Joe Maddon and went on to win the 2016 World Series during his five-year tenure.