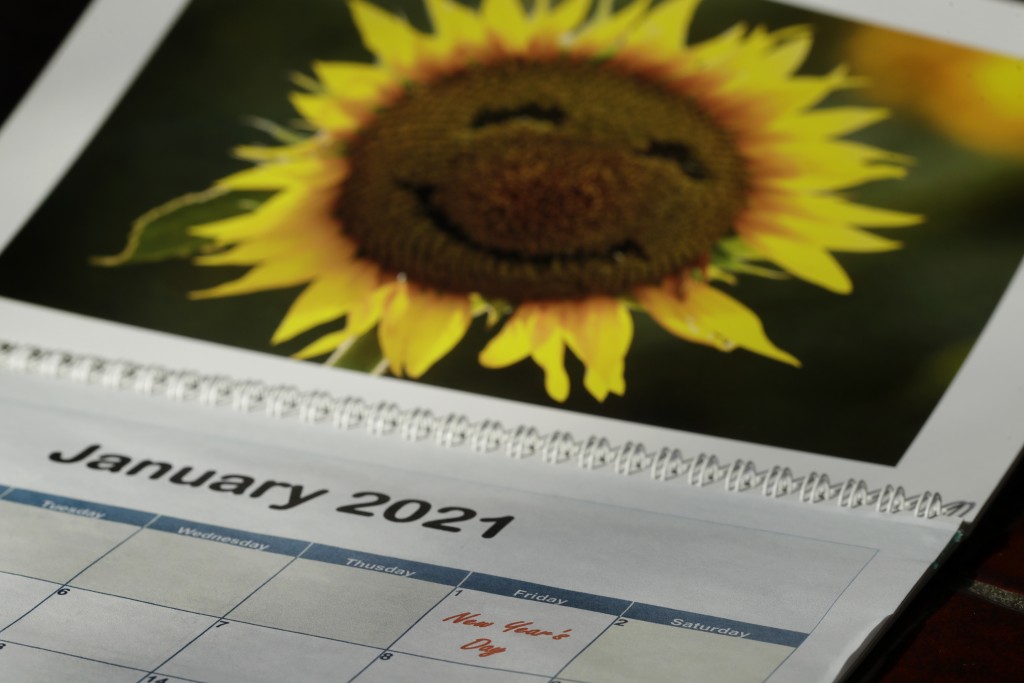 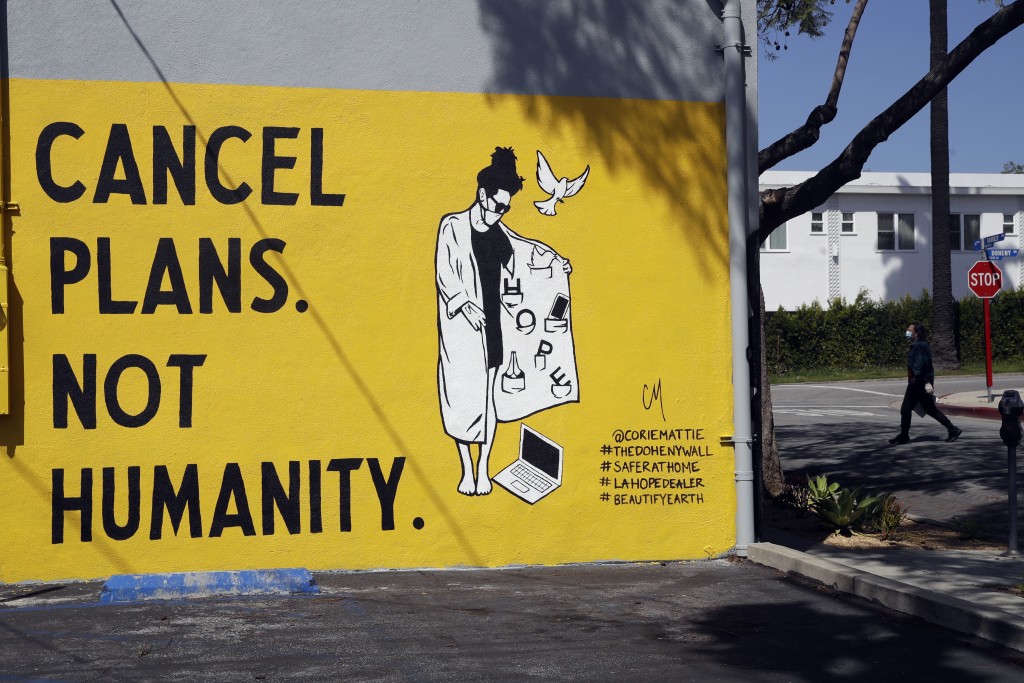 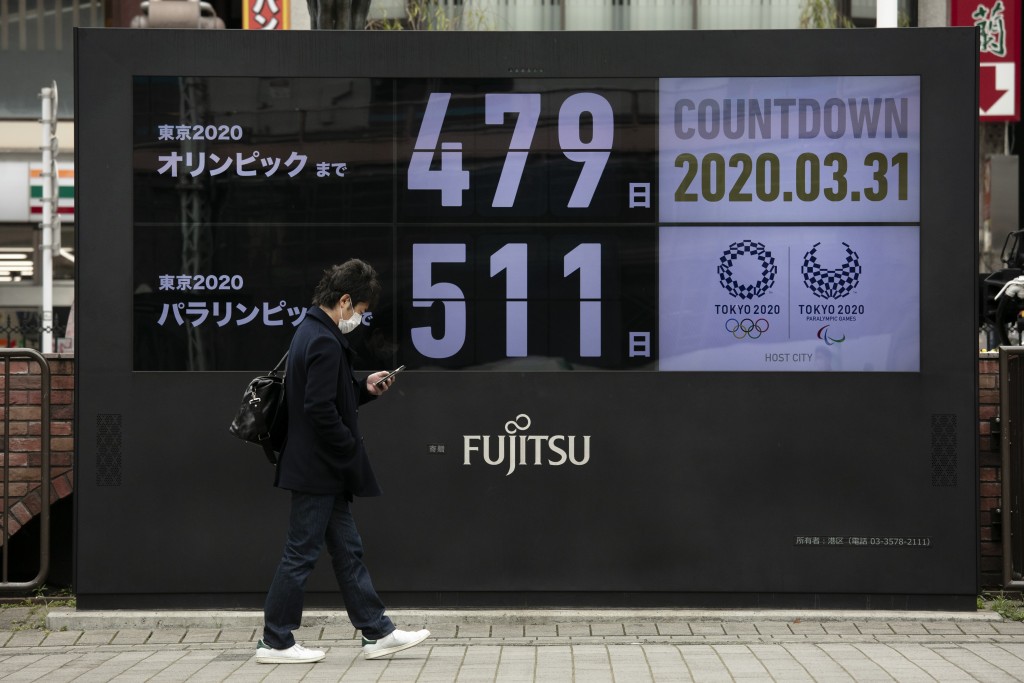 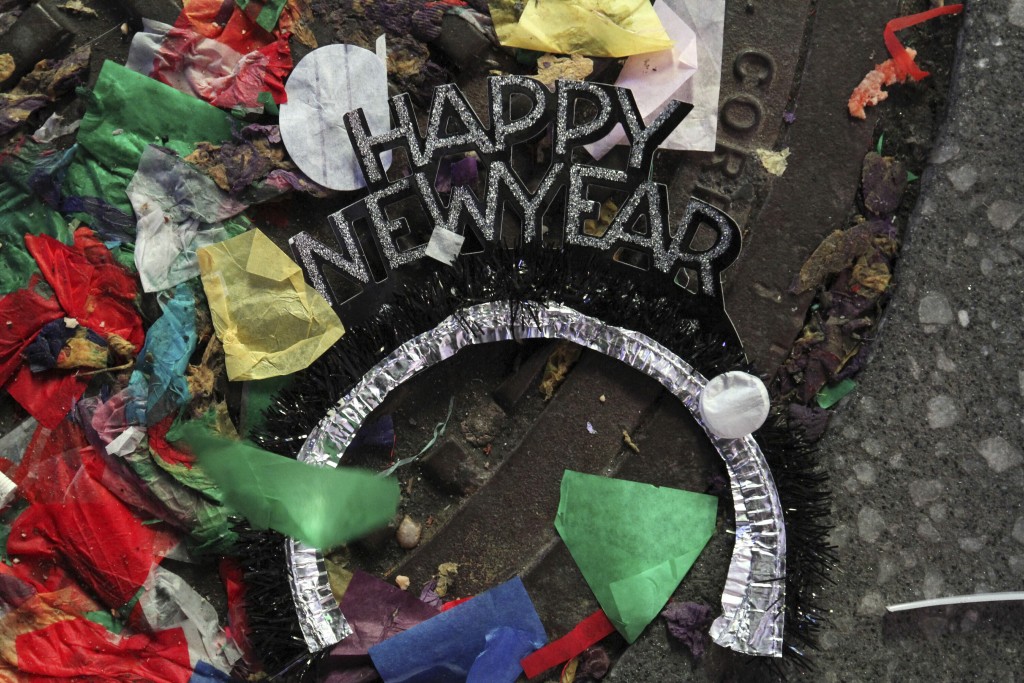 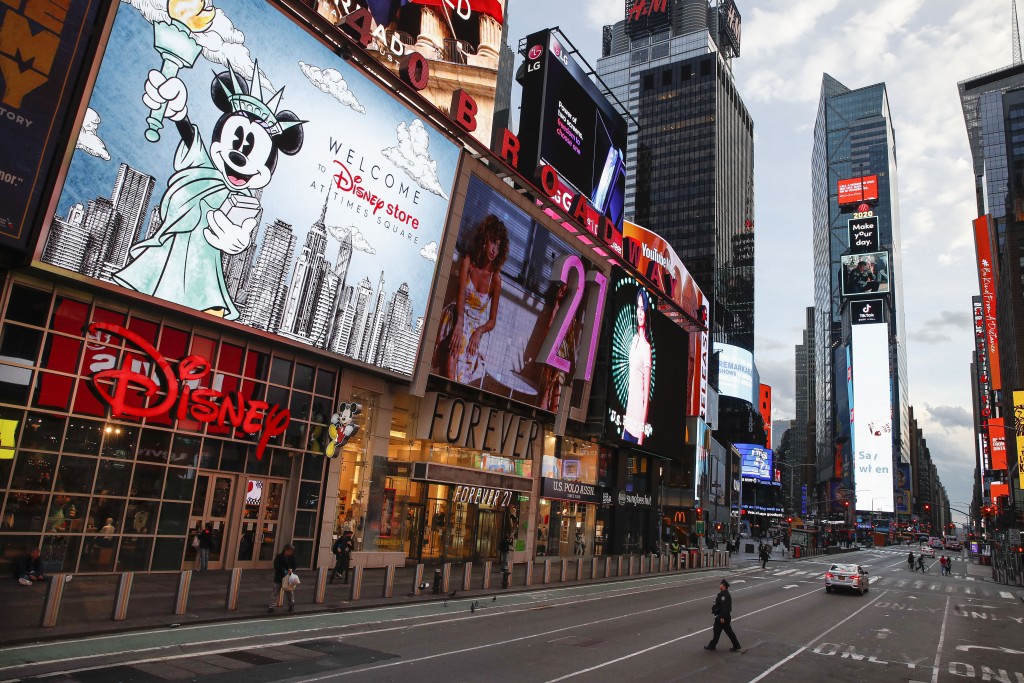 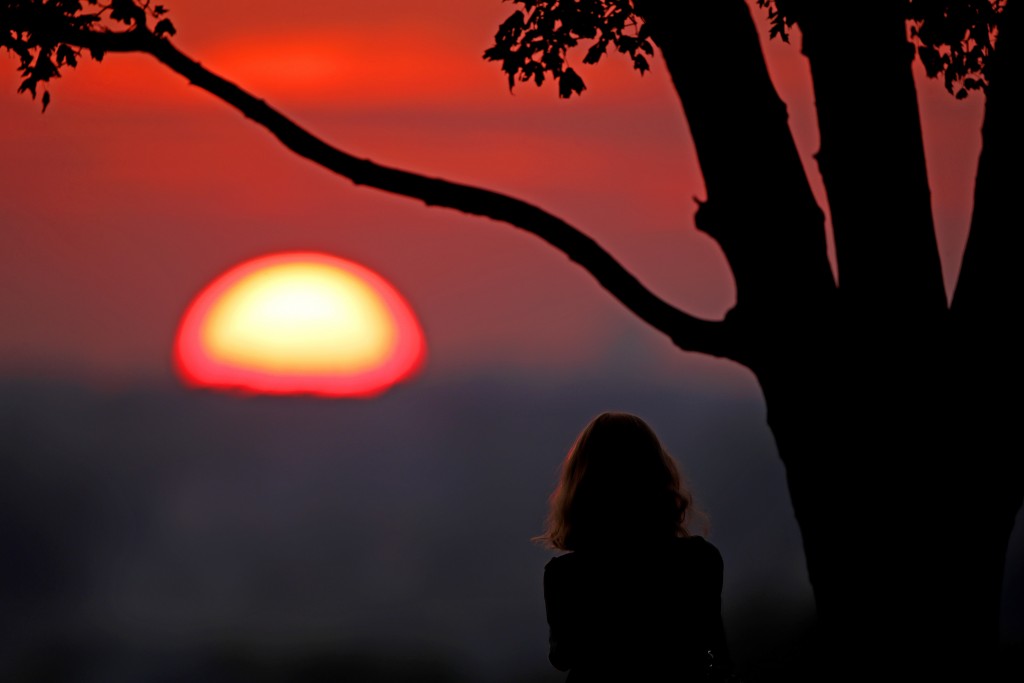 NEW YORK (AP) — This was supposed to be the year of the comeback for Boysie Dikobe, a South African dancer recovering from his second hip replacement and gearing up to get back on stage when the coronavirus hit.

Dikobe, a 29-year-old dancer who performs with a traveling drag ballet troupe that tours globally, says his first thought was: “2020 is canceled.”

It’s barely halfway over, and Dikobe is part of a global choir wishing for 2020 to end. No Olympics, no awards shows, no weddings, no summer camp, no graduations. Nothing to look forward to except a new Netflix show or your newfound love of regrowing scallions or baking bread.

Now it’s all about 2021 — the year when everything, and maybe nothing, happens.

The coronavirus pandemic has brought tectonic change to almost every part of life — how we live, where we live, where we work, what we do for work, what it means to be a kid, what family means, what is important. There was a months-long moment where the world was on pause, causing many to dig into existential questions: What is my purpose? Where do I belong?

That’s what Dikobe found himself doing as he quarantined in his small New York apartment contemplating his future — both personal and professional. Would he ever perform on stage again, or would he have to retire before an opportunity arrived? The more he considered it, the more he found himself thinking: “2020 is not canceled, actually. It’s an awakening.”

Leslie Dwight, a 23-year-old writer, wondered the same thing in a poem she wrote that was endlessly shared on social media about a week after the May 25 death of George Floyd at the hands of Minneapolis police. “2020 isn’t canceled, but rather, the most important year of them all,” she wrote.

But why do we even say things like “2020 is canceled” and “New year, new me”? Experts who study human behavior say the human desire to pin failures, hopes and dreams on a period of time like a calendar year has primitive roots connected to our attachment to routine.

“Because we missed our spring, summer isn’t really summer because it only comes after a complete spring,” says Stuart Patterson, chairperson of the Shimer Great Books School at North Central College. “The only opportunity to reset is next spring. Everything else we’re doing this year is going to be drained of significance because they don’t have the proper sequence.”

It’s like when Hamlet declares that “time is out of joint,” Patterson says.

How do we measure a year — a question about the passage of time that has a whole song devoted to it in the Broadway musical “Rent”? With seasons, milestones, rituals, events. So when a year is stripped of all of those moments, people feel lost and put hope in the future to manage expectations, psychologists and social scientists say.

Every calendar year brings a cycle of hope. January is when we'll finally commit to our diet, quit smoking, become the person we always wanted to be. We believe in the power of change and promise ourselves: “This is our year,” as one reveler proclaimed just after the ball dropped in Times Square.

Some people admit defeat by January's end, while other ambitions continue for a few more months. In April, many start focusing on summer. By November, most have thrown in the towel, vowing that the upcoming year is actually their year.

But that hope never fully dies out. It just gets recalibrated and refocused on a new target and soars again. “Hope," the poet Emily Dickinson wrote, “is the thing with feathers.”

If not for hope, why would data show that most of the 6,253 respondents to a recent WeddingWire survey have postponed their planned 2020 nuptials to next year, but only 7% have canceled their wedding? Weddings are different from holidays in that, for many, it is an event that only happens once. Thus an even greater emphasis on making it special.

Like millions of other couples planning to get married this summer, Kerry Anne Perkins and Michael Gordon were devastated as March slouched into April. They realized they would have to cancel their dream wedding on Memorial Day weekend, which marked five years since the Philadelphia couple first met.

They wound up having a microwedding June 6. As they did their first look, a massive Black Lives Matter demonstration arrived at Philadelphia's Logan Square. Photos of the couple holding hands, fists raised, with thousands of people surrounding them went viral.

“We were really just a symbol of the things the world needs more of, especially in 2020,” Perkins says. “There’s a pandemic and all of the changes and the things that we’re hearing and seeing, people need hope. People need love. And people need unity.”

While Gordon says he knows they were lucky, he has advice for others planning milestones: Take a breath, think about what's really important and find the special.

Deborah Serani, a psychologist in the New York City area, said hope has disappointed many this year but will help us endure the pandemic and thrive. “Hope," she says, “requires us to look at the present situation and regard it for what it is, and plan for its betterment.”

No one knows what 2021 will bring. Nobody knows what the “new normal” will look like. Will there be wedding ceremonies featuring every person a couple has ever met, packed stadiums, concert venues with thousands of people crooning the same tune? Will the now-2021 Summer Olympics happen? Will awards shows be back? Will we even care?

There are no clear answers. But there is hope.

Sophia Rosenbaum is an editor on the East Regional Desk of The Associated Press. Follow her on Twitter at http://twitter.com/sophrosenba