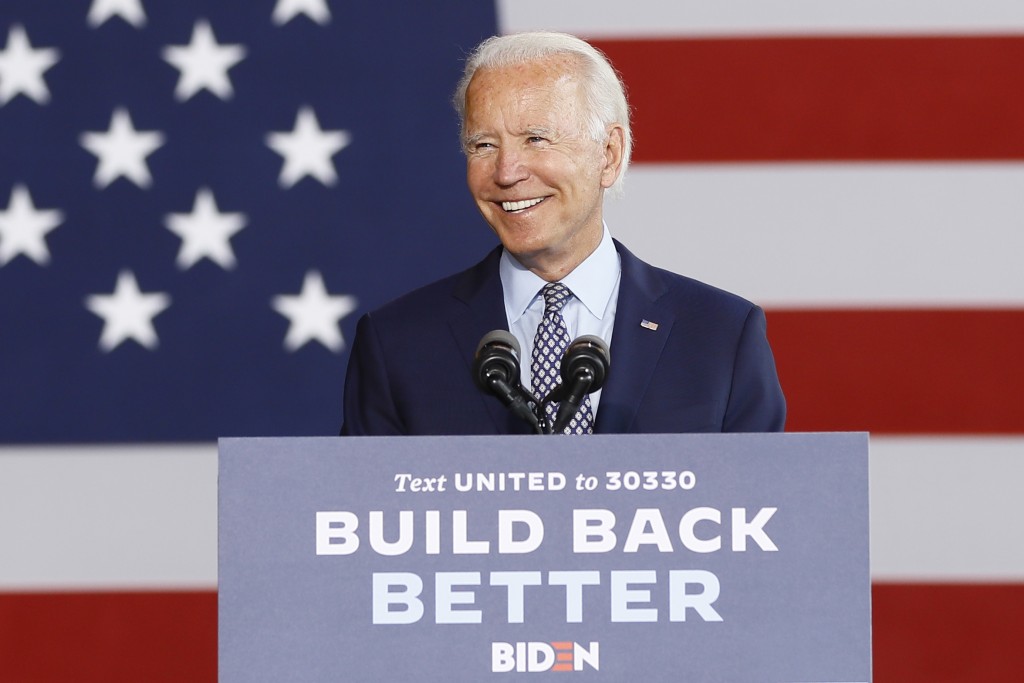 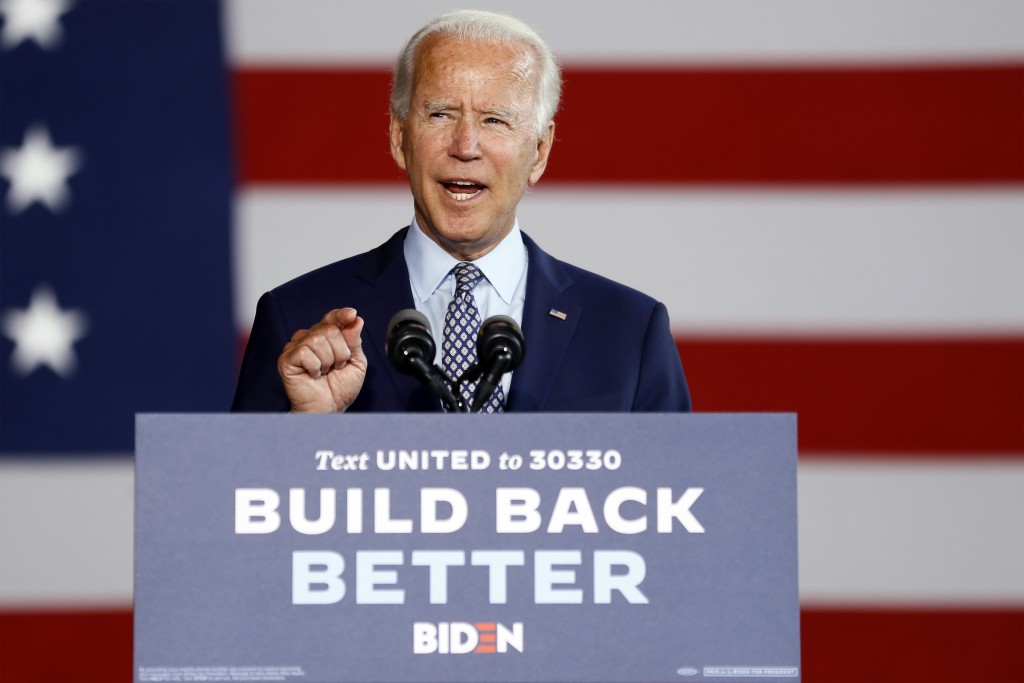 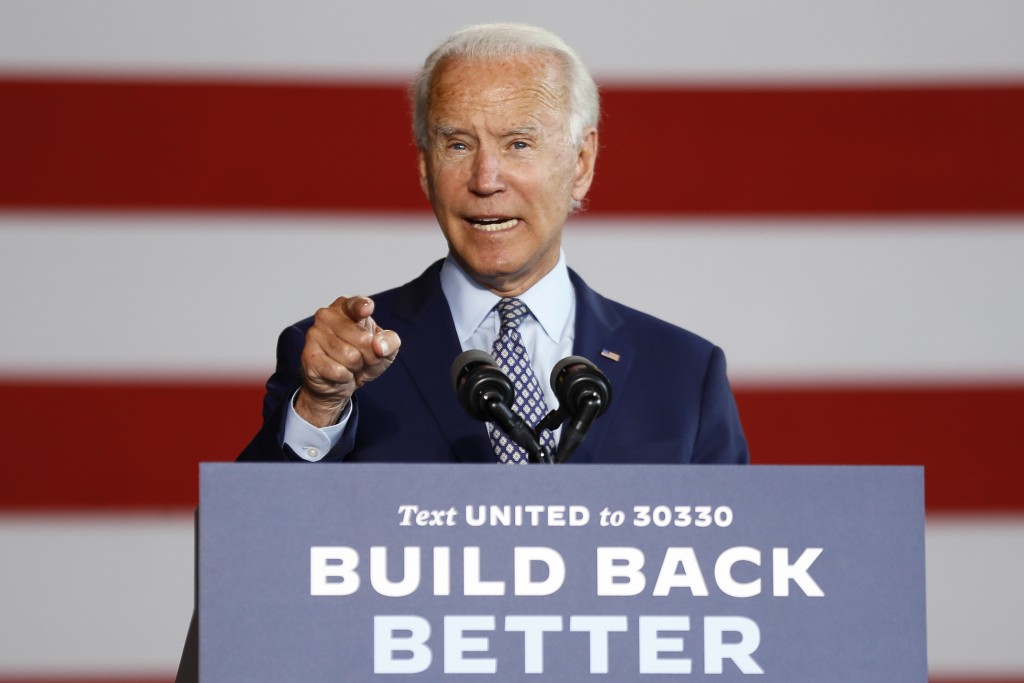 The presumptive Democratic presidential nominee will discuss the proposal later Tuesday near his home in Wilmington, Delaware. It marks his latest effort to build out a legislative agenda with measures that could animate progressives who may be skeptical of Biden, who waged a more centrist campaign during the Democratic primary.

The plan reflects ideas embraced by some of Biden’s more progressive allies during the primary, like Jay Inslee, whose campaign centered on the issue of climate change. The Washington governor first proposed achieving entirely carbon-free electricity by 2035.

In the plan, Biden pledges to spend $2 trillion over four years to promote his energy proposals, a significant acceleration of the $1.7 trillion over 10 years he proposed spending in his climate plan during the primary.

The proposal doesn't include specifics on how it would be paid for. Senior campaign officials who requested anonymity to discuss strategy said it would require a mix of tax increases on corporations and the wealthy and deficit spending aimed at stimulating the economy.

The proposal also doesn't address the controversial natural gas and oil extraction process known as fracking. The issue is politically sensitive in some key battleground states such as Pennsylvania. During the primary, some Democrats proposed an outright ban on fracking while Biden limited his opposition to new fracking permits.

The plan places a heavy emphasis on updating America’s infrastructure, and includes investments in improving energy efficiency in buildings and housing as well as promoting conservation efforts in the agriculture industry.

The plan also includes a portion focused on environmental justice, including the requirement that 40% of the money he wants to spend on clean energy deployment, reduction of legacy pollution and other investments will go to historically disadvantaged communities.

On a Monday evening fundraising call with renewable energy executives, Biden pledged to make an irreversible impact on the nation’s efforts to combat climate change.

“God willing I win and even if I serve eight years, I want to make sure we put down such a marker that it’s impossible for the next president to turn it around,” he said.

Senior campaign officials said Tuesday morning that the plan includes planks that could be achieved by executive action, and others that would require legislation. The officials, who requested anonymity to discuss the campaign's thinking, said many of the energy measures would be included in the first stimulus package Biden plans to bring to Congress.

It would likely face steep opposition from elected Republicans. Democrats need to pick up at least three seats to take back the Senate, and Biden has pledged to campaign hard to help Democrats win back control.

But he argued during his Monday evening fundraiser that the current “historic set of crises — a pandemic, an economic crisis and systemic racism” would make it “easier” to pass major reforms like his climate plan.

Climate change, Biden said, “is the existential threat to humanity, and it is real. It is real. And it is urgent, and the public is becoming aware of it. And it may be the very answer to get us out of this economic situation we’re in.”