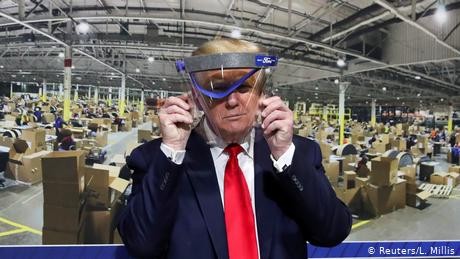 Some 42% of Germans feel that the United States is likely to slip from its position as leading world power in the next few decades, with China moving up to replace it, a survey published on Tuesday has shown.

Just 14% of those surveyed by the UK-based YouGov polling institute believed that the US would retain its supremacy. Some 23% were undecided and 22% gave no response to the survey question, "Which country, the US or China, will be more powerful in the course of the next 50 years, in your opinion?"

Opinions on the issue varied depending on which party respondents voted for. Supporters of the Left Party tended in the majority to predict China's future dominance over the US (54%), as did supporters of the business-friendly Free Democrats and the environmentalist Greens (52%).

Voters who support the far-right Alternative for Germany party were the most likely to say that the US would remain as dominant world power but even here, only 17% responded in that vein.