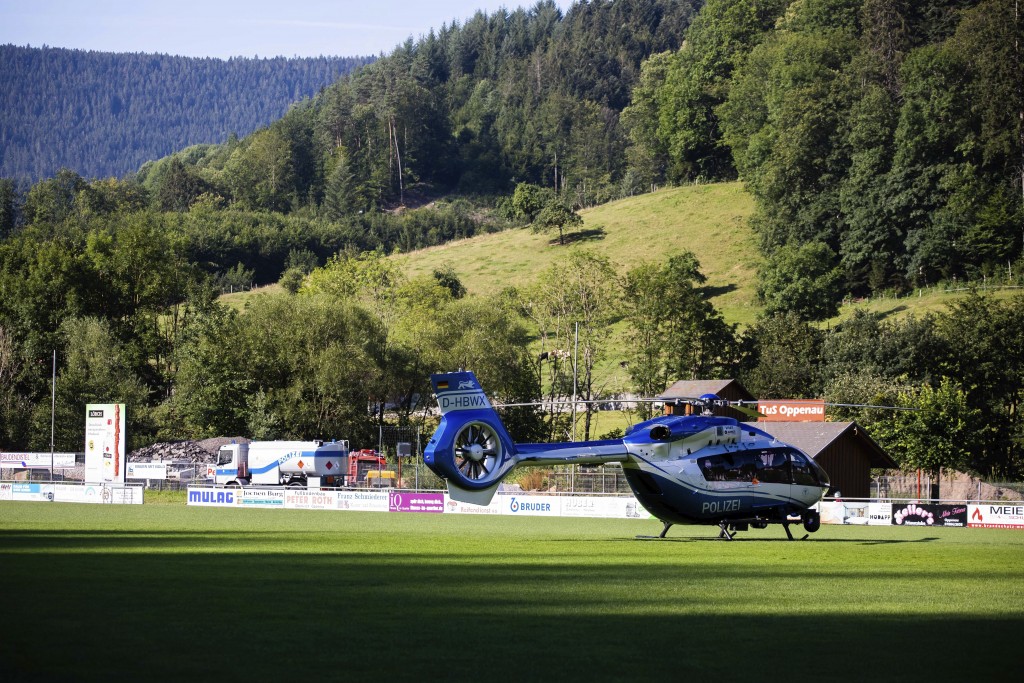 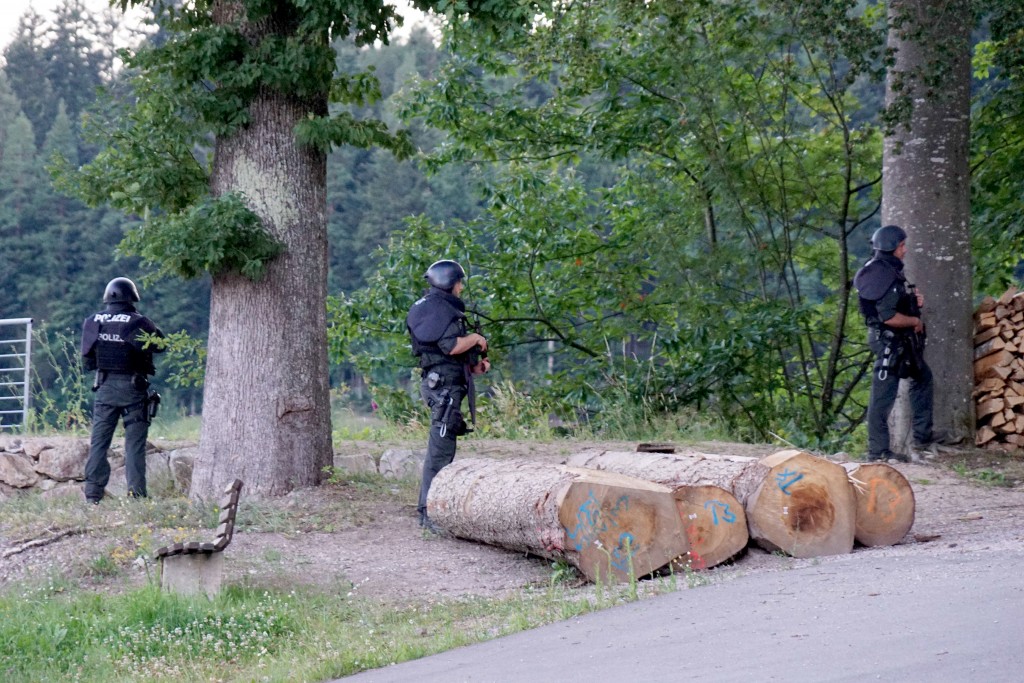 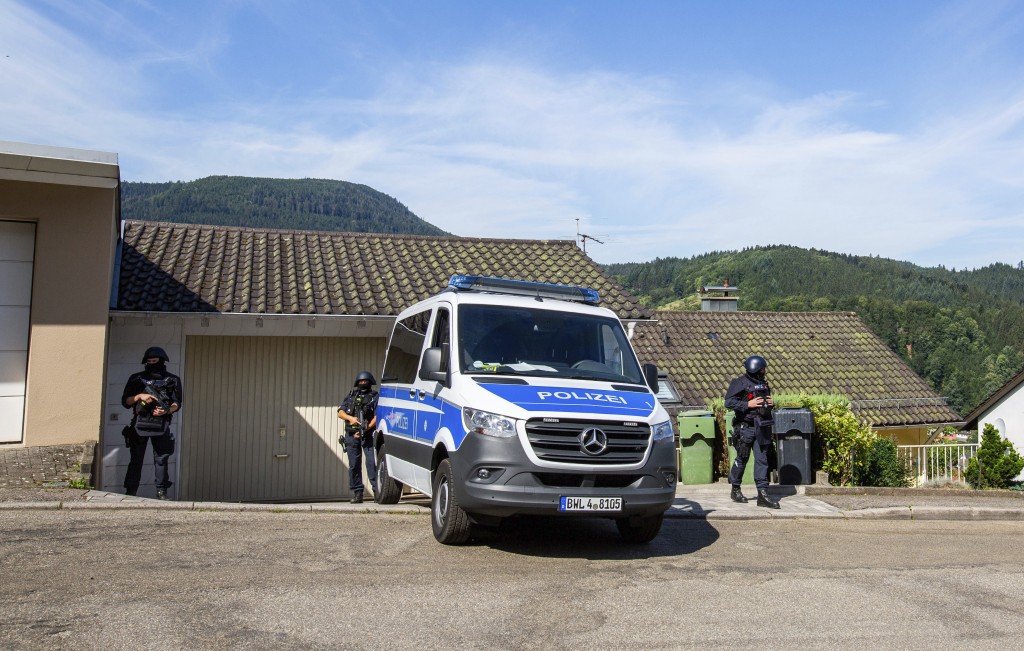 BERLIN (AP) — Police in southwestern Germany spent a third day searching for a man who disarmed four officers at gunpoint before fleeing into a forest, with authorities saying Tuesday that they still don't know what his motives were.

The manhunt began Sunday after police were alerted about a suspicious person carrying a bow and arrow. Officers located a suspect and conducted an ID check on the man, identified as Yves Etienne Rausch, 31.

Officials say the suspect initially cooperated but then suddenly pulled a gun on the officers, threatening and forcing them to hand over their service weapons. Nobody was injured.

Police said Tuesday they believe that Rausch is still in the region around Oppenau, in the Black Forest.

Renter indicated that police believe the search could drag on, but he promised that “we have staying power.” Authorities have issued an arrest warrant for Rausch on suspicion of robbery by extortion. Some 200 officers were involved in the search Tuesday, down from up to 440 on Monday.

Prosecutor Herwig Schaefer said the suspect was banned from possessing weapons and ammunition in 2010 and had never been in a shooting club. Rausch lost his apartment last fall and had no permanent address since then, German authorities said.

Schaefer said officials don't know what prompted Rausch to act the way he did but officials don't think there is any far-right activity in his background. The prosecutor described Rausch as a “weapons enthusiast.”

The fugitive has had run-ins with police before, dpa reported. He was given a 3 1/2-year prison sentence in 2010 after shooting a crossbow at a woman and wounding her, according to prosecutors in nearby Pforzheim.