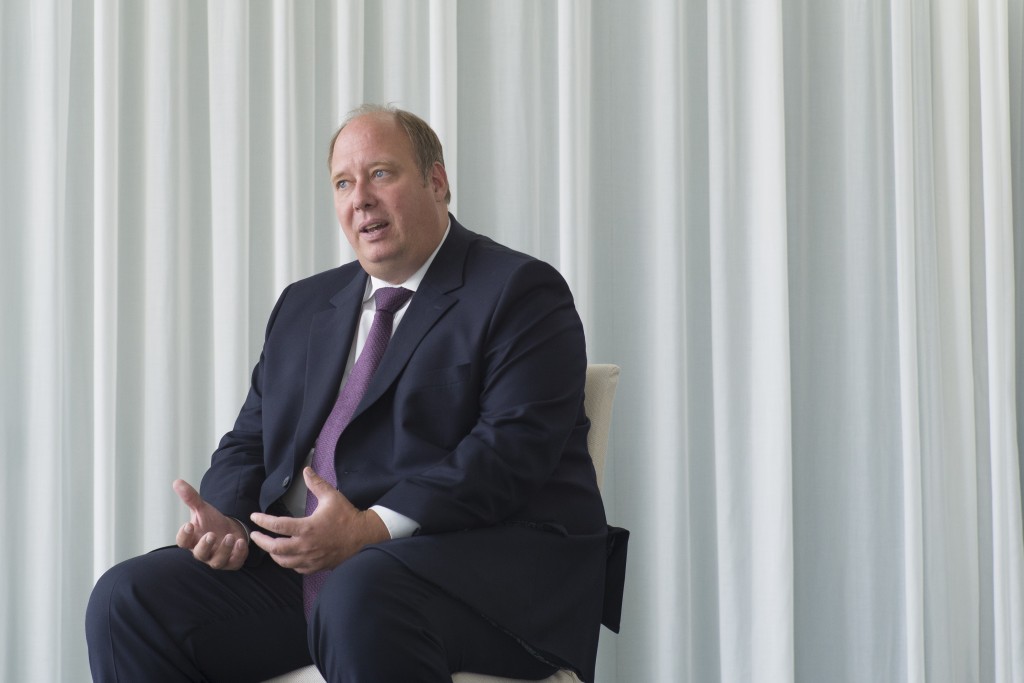 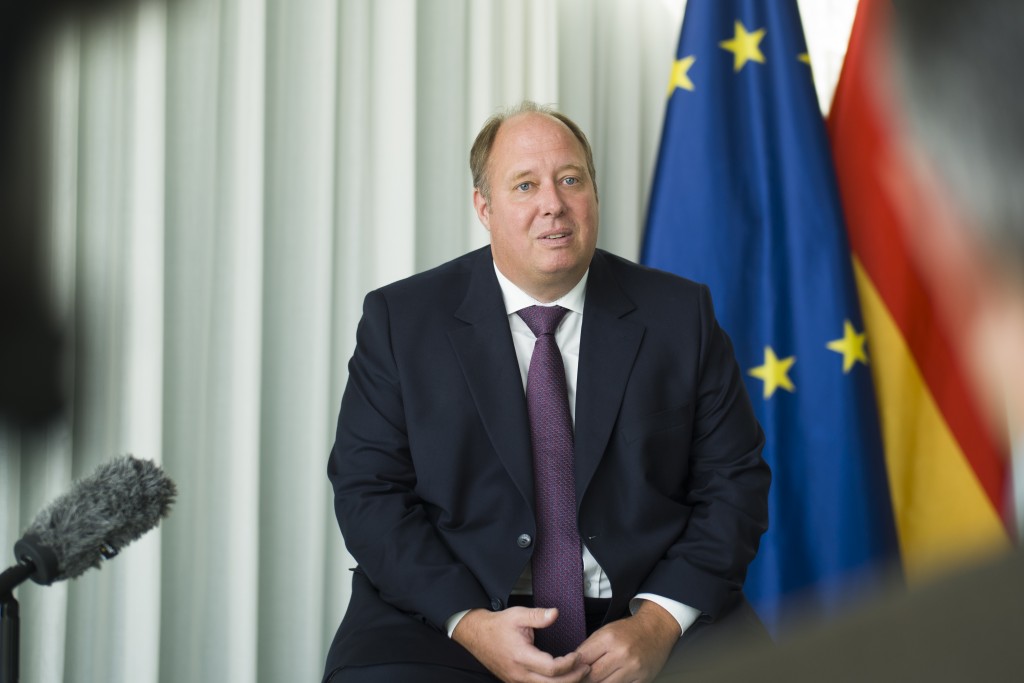 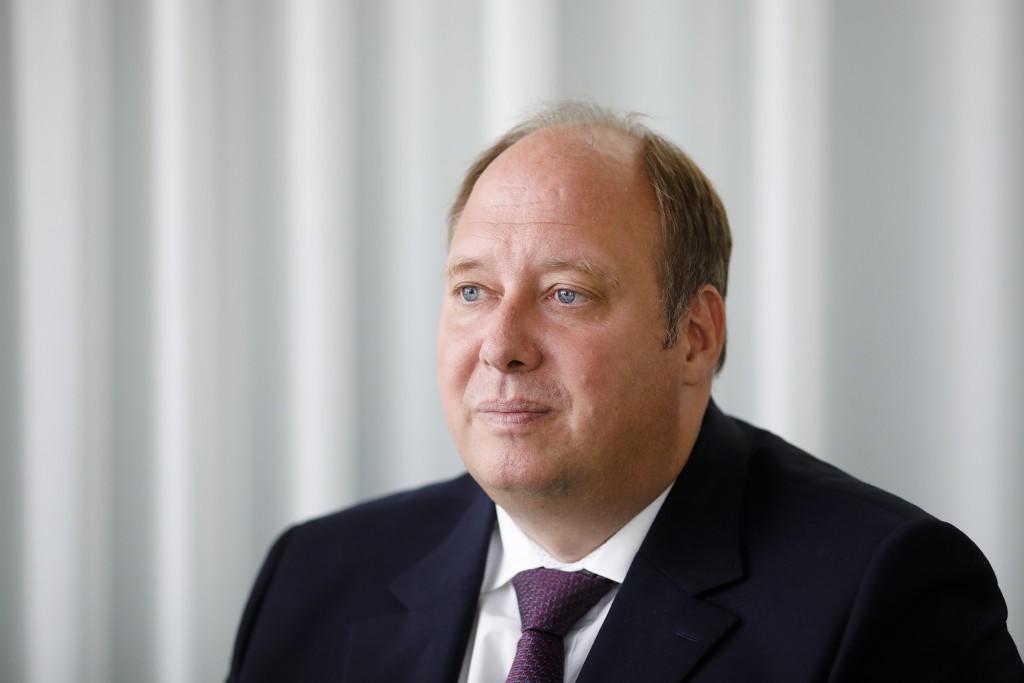 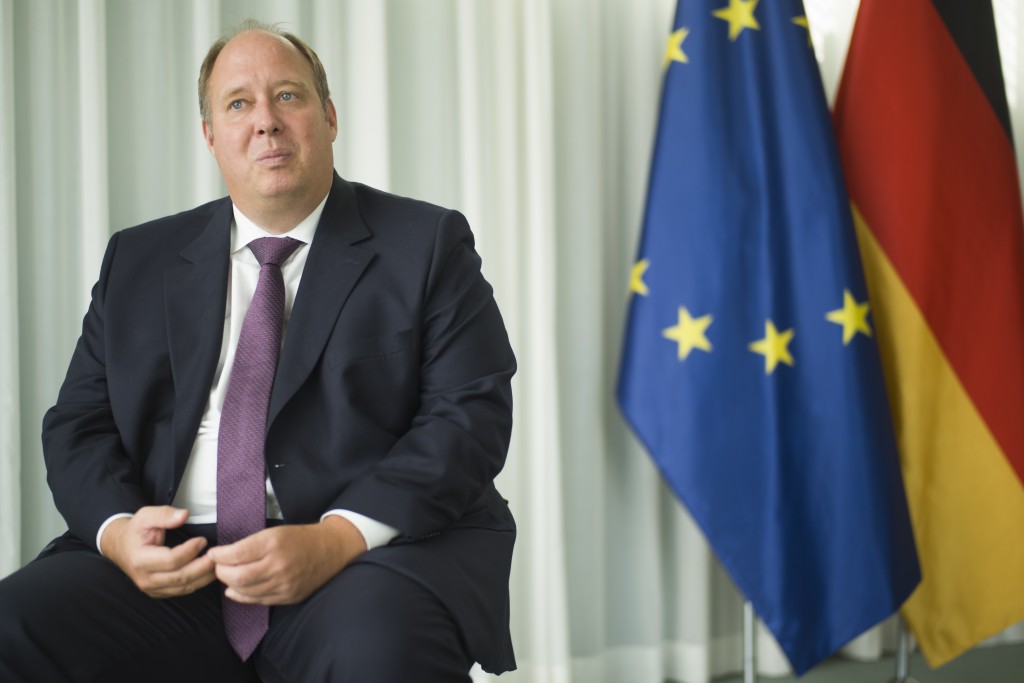 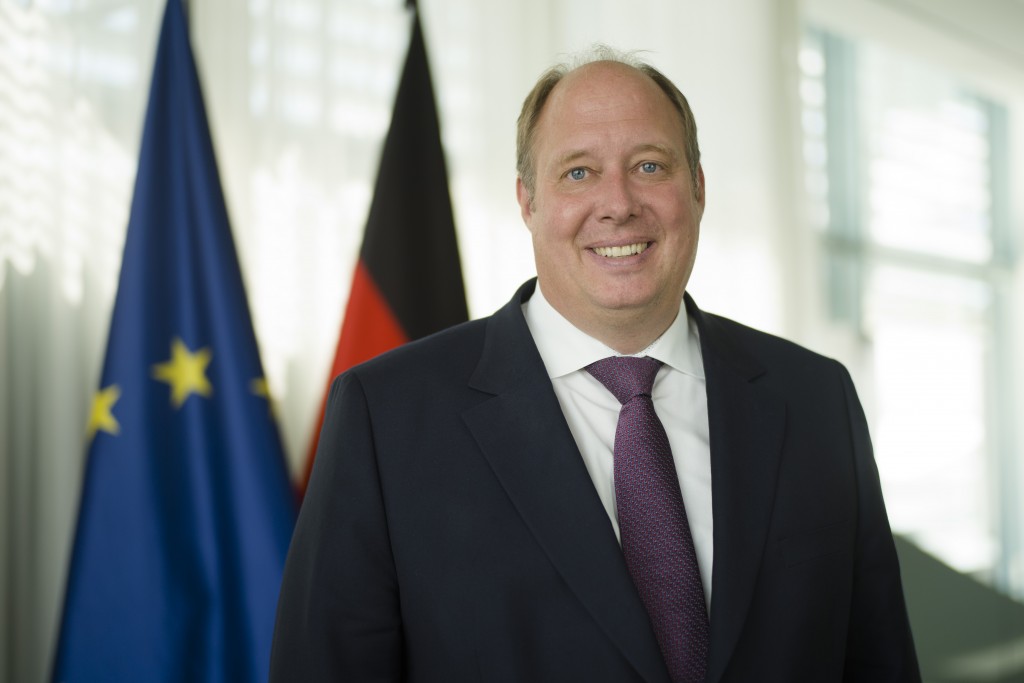 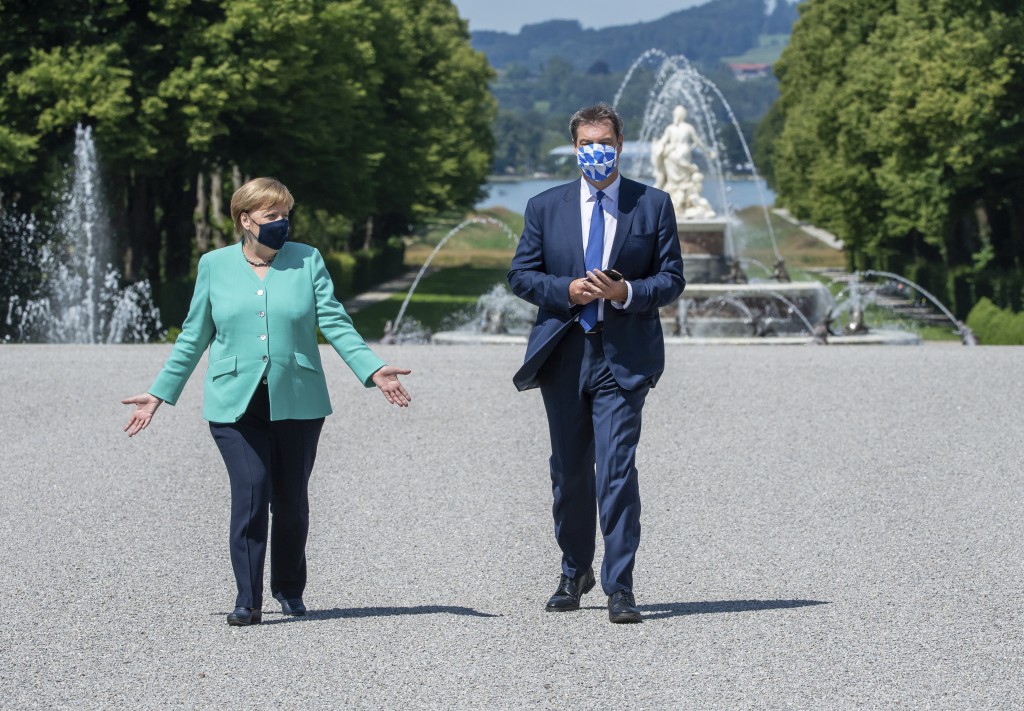 BERLIN (AP) — Germany's point person in the coronavirus pandemic said Tuesday that the country is on course to avoid a big second wave of infections but only if people keep practicing social distancing, wear masks and if necessary, quarantine in areas that experience spikes in new cases.

Helge Braun, who as Chancellor Angela Merkel's chief of staff is tasked with coordinating the government's pandemic response, said Germany is considering local travel bans for areas that see a sudden, unexplained surge in virus cases.

“Our measures are appropriate to preventing a a second big wave,” Braun told The Associated Press in an interview at the Chancellery in Berlin. “But this requires us to stay the course, not get careless in our measures and maintain our respect for the virus.”

Germany has managed to flatten the curve of infections to three per 100,000 inhabitants a week - a very low rate by international comparison. The country of 83 million has reported just over 200,000 confirmed cases of COVID-19 and 9,077 deaths since the start of its outbreak.

Braun, a trained emergency room doctor, attributed Germany's success to swift action during the early stages of the outbreak that was focused on preventing the country's health system from becoming overwhelmed.

This included rejecting the idea - floated early on by several governments - of allowing the virus to sweep through the population quickly in order to get through the pandemic sooner and potentially foster future immunity.

“We looked at this and our conclusion was that unless one brings the infection under control very strongly, then it will tend to grow exponentially,” Braun said. “We discarded herd immunity as a political policy completely.”

Social distancing measures and the wearing of face masks in public, which has become a big issue of contention in Germany and elsewhere, will likely remain compulsory for the coming months, Braun said.

"We need to keep them in place to ensure the low number of infections," he said.

Braun declined to comment on the high number of confirmed cases in the United States at the moment, but he said his office was in constant contact with other governments to share best practices in fighting the pandemic.

He cited Japan’s approach of sealing off areas where there are new infection clusters, noting that this would be possible, too, under rules Germany's federal and state governments agreed to three months ago.

Asked about the proposal later Tuesday during a visit to Bavaria, Merkel appeared to back the idea, suggesting it was preferable for people to have certainty about travel restrictions than to find themselves banned from some places but not from others.