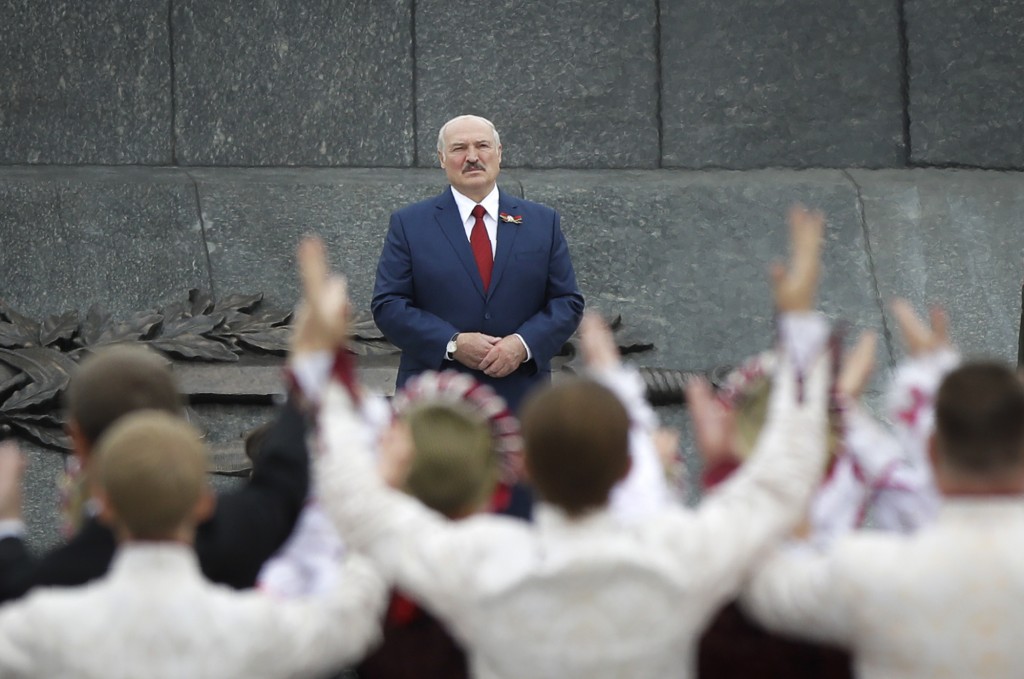 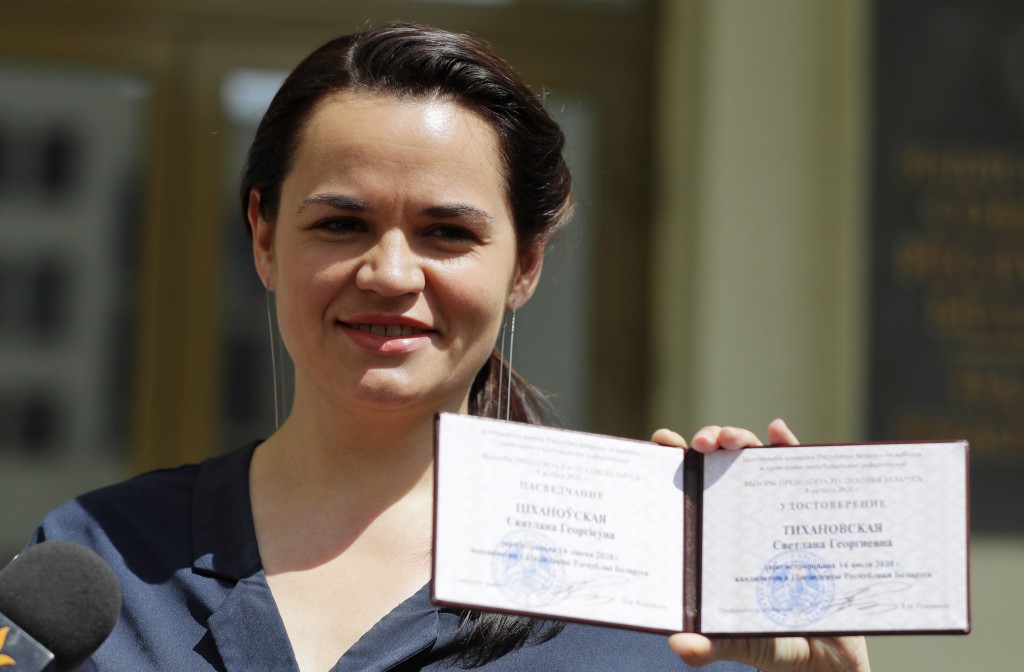 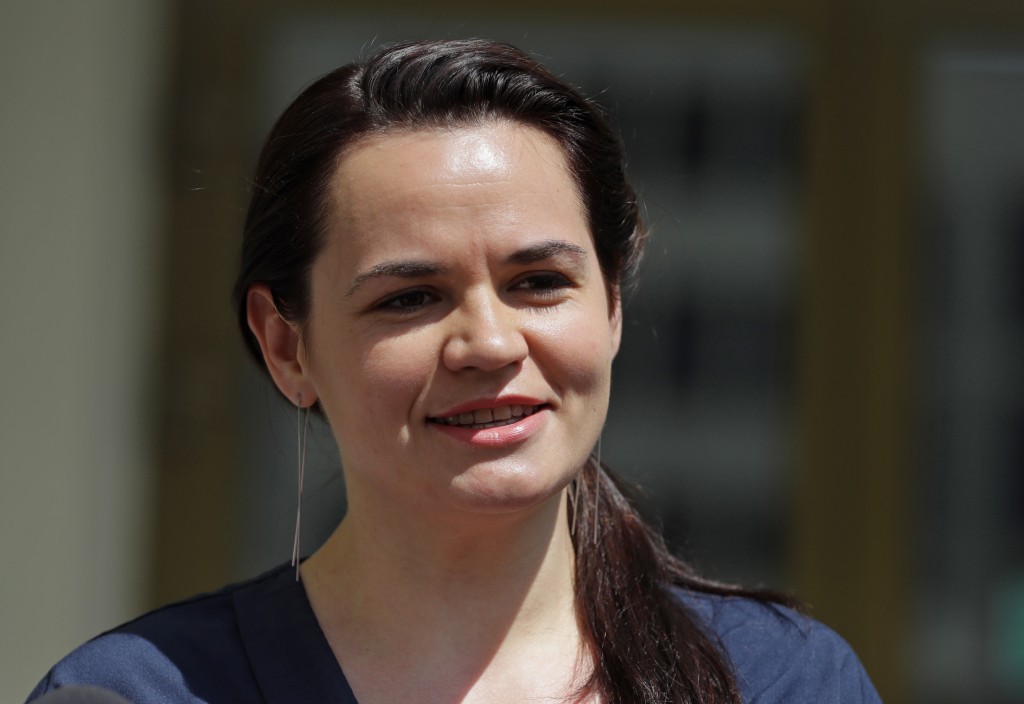 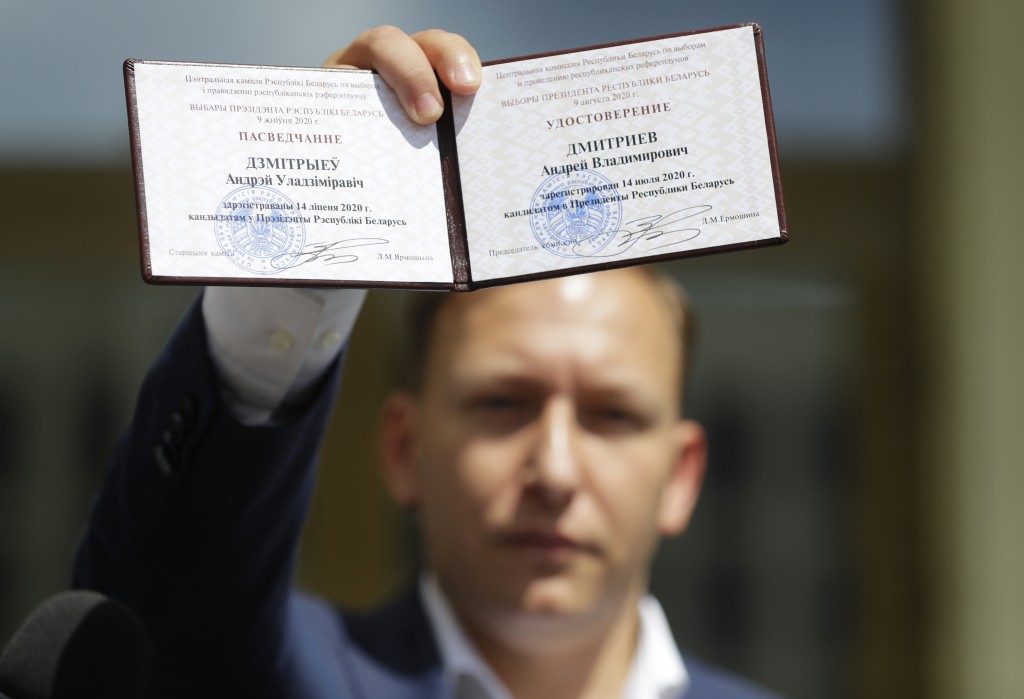 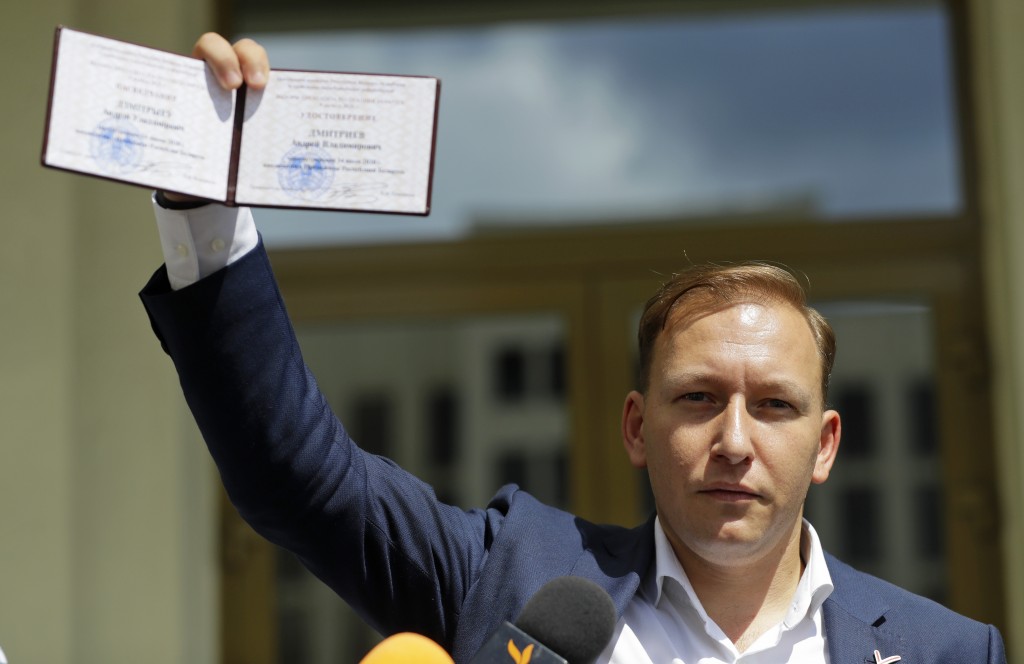 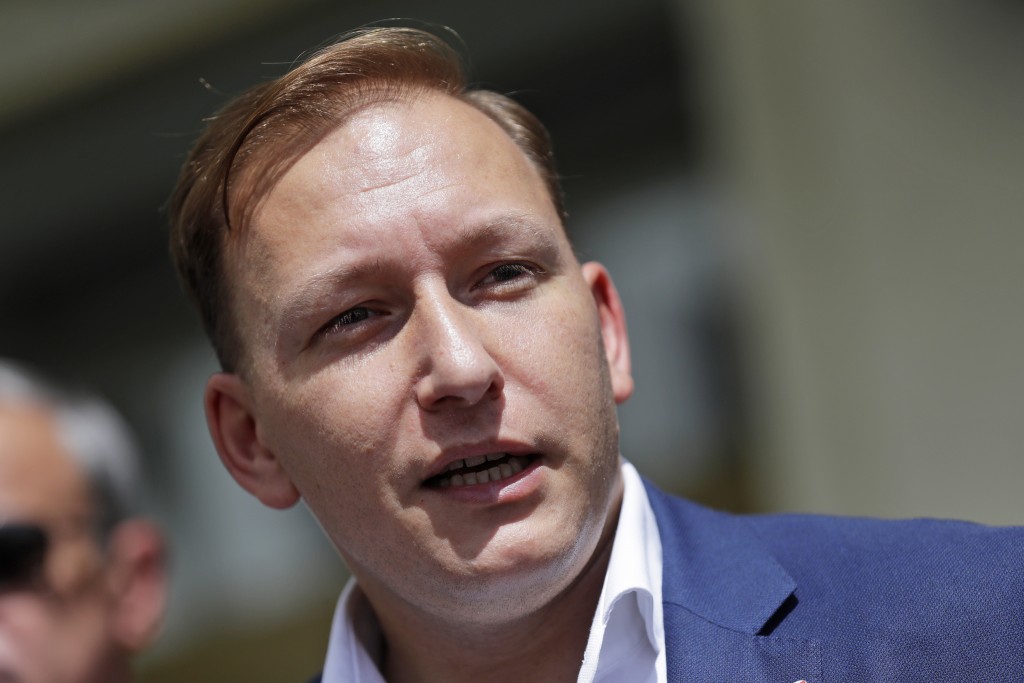 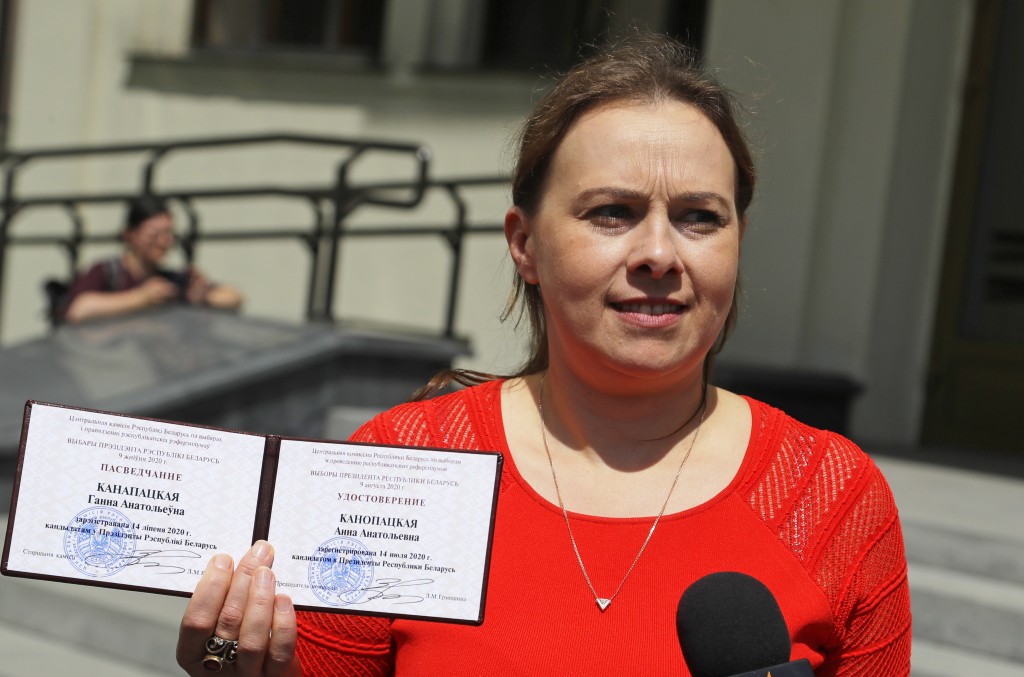 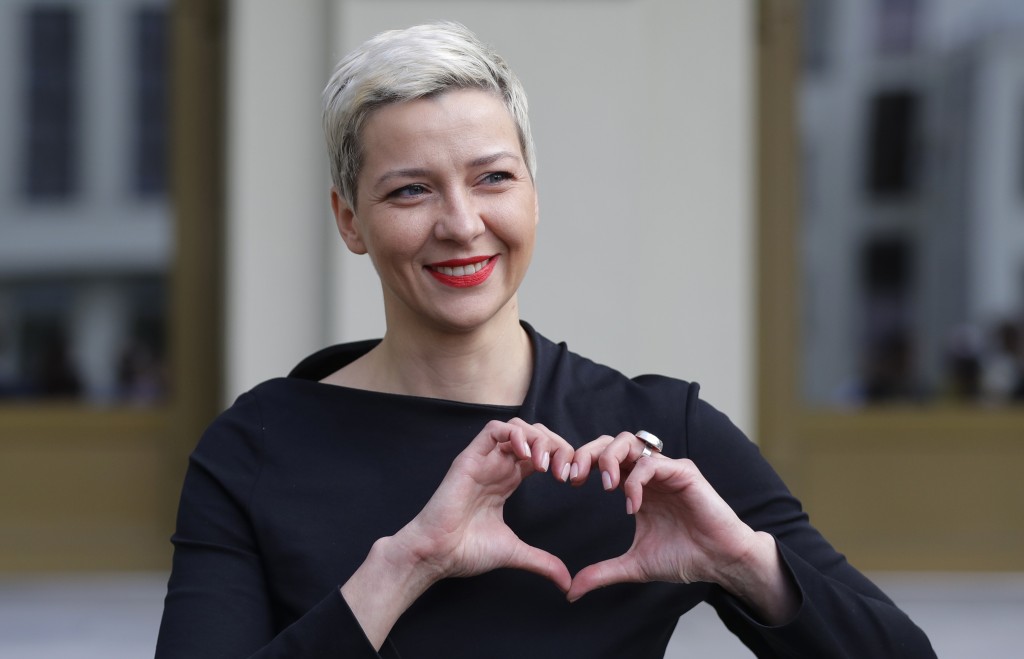 The country's central election commission allowed five candidates on the ballot, denying spots to Valery Tsepkalo and Viktor Babariko and removing any serious competition for Lukashenko, who is seeking a sixth term after a quarter-century in power.

Babariko, the former head of a Russia-owned bank, gathered more than 400,000 signatures in support of his candidacy — four times more than the minimum needed — but was jailed last month on money-laundering charges.

Election officials on Tuesday cited inconsistencies in Babariko's financial disclosure statement and the involvement of an unnamed foreign organization in his campaign as reasons for barring him from the ballot. Babariko's team said they would contest the decision in court.

Tsepkalo, a former ambassador to the United States and a founder of a successful high-technology park, submitted 160,000 signatures on petitions to get on the ballot for the Aug. 9 election, but the commission said only 75,000 were valid — less than the 100,000 needed. Officials rejected Tsepkalo's complaints condemning the ruling as biased.

The ballot, among others, will feature Svetlana Tikhanovskaya, wife of jailed popular opposition blogger Sergei Tikhanovsky. Tikhanovsky has been jailed on the charges of attacking a police officer, and his wife has suspended her campaign out of fear of a further crackdown.

Analysts say that none of the remaining candidates pose a threat to the 65-year-old Lukashenko, who has run the nation of 9.5 million people with an iron fist, relentlessly cracking down on political opposition and independent media. However, lack of competition may undermine his legitimacy both at home and abroad.

“There is no more suspense in the campaign, but for Lukashenko, the question of legitimacy arises, and not just domestically, but abroad too, because Western countries don't recognize such elections,” independent Minsk-based political analyst Valery Karbalevich said.

The presidential campaign this year has sparked tensions in Belarus amid the coronavirus outbreak and a weakening economy. The country's authorities' decision not to impose a lockdown during the pandemic and crackdown on opposition candidates elicited outrage and prompted protests.

“Alternative leaders are in jail, and we are being offered to go down the same road that had already led us to total impoverishment and an uncontrollable epidemic," said Tatyana Reutskaya, a 38-year-old teacher.