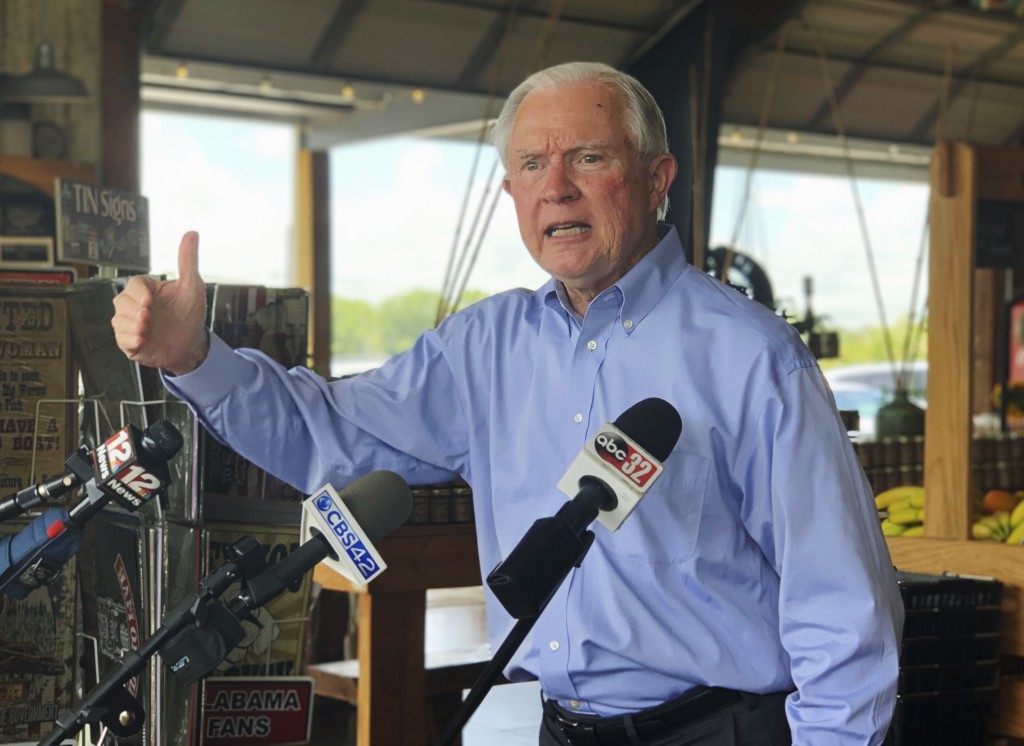 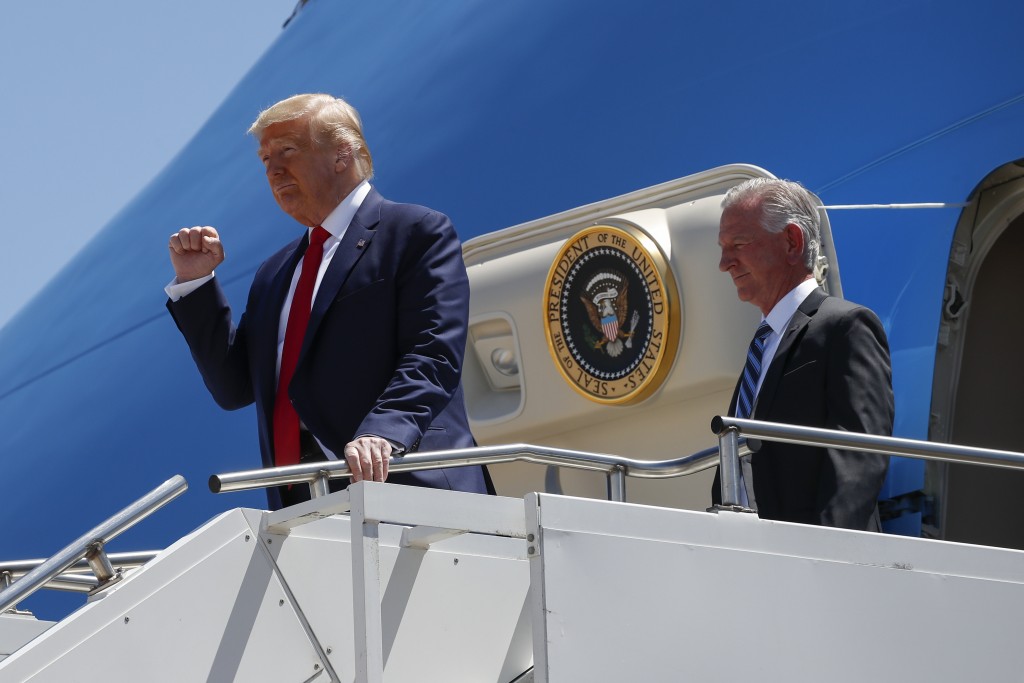 Trump casts a long shadow over the Alabama race, backing Tuberville after turning decisively against his former Cabinet member. Sessions held the seat safely for 20 years before resigning to lead Trump's Justice Department. He was forced out of the position when their relationship soured over his recusal in the investigation into Russian interference in the 2016 presidential election.

Sessions hopes his long relationship with state Republicans will carry him through. He was the first U.S. senator to endorse Trump in 2016, and their alliance was solidified as Trump adopted hard-line immigration proposals that Sessions had championed for years in the Senate.

Sessions said in campaign appearances that he had no choice but to recuse himself, because he had participated in Trump’s 2016 campaign and could have been a subject or witness.

Tuberville has mounted a strong challenge to Sessions, armed with both Trump's endorsement and name recognition from his years on the Auburn University sidelines. He led Sessions by about 2 percentage points in the March primary before picking up Trump’s endorsement.

In campaign appearances, it has not been unusual for people to seek autographs or selfies with the former coach in a state where college football is king.

“I’ve met a lot of you who are really looking forward to going out and voting for a true common-sense conservative that is an outsider. I want to go to Washington D.C. to speak for you,” Tuberville said in a social media message.

The winner of the runoff will take on the incumbent, Democrat Doug Jones, in a race with major implications for Senate control.

The primary was in March, but the runoff was delayed until summer because of the COVID-19 pandemic. Alabama Secretary of State John Merrill said 40,000 absentee ballots were requested ahead of the Tuesday election.

Tuberville in recent weeks appears to have adopted a strategy of trying to run out the clock.

His campaign declined to make Tuberville available for an interview or disclose any of his appearances in the week leading up to the primary. He has declined Sessions’ multiple challenges to a debate, despite initially saying that he would participate.

Trump weighed in on Twitter over the weekend, calling Tuberville “a winner who will never let you down” and castigating Sessions as “a disaster who has let us all down. We don’t want him back in Washington.” Sessions responded quickly: “My honor and integrity are far more important than these juvenile insults. ... As you know, Alabama does not take orders from Washington.”

Jack Campbell, a talk radio host who supports Tuberville, said Trump’s disavowal of Sessions has become the chief issue for him and other voters.

Campbell said Tuberville also has the appeal of an outsider who hasn’t served in Washington before.

Jodi McDade, a 68-year-old retired state employee, said she’s a long-time supporter of Sessions and wants to see him return to the Senate.

“As much a fan of Donald Trump’s as I am, he has a falling out with a lot of people that he just disagrees with. He may be endorsing Tommy Tuberville today, but then they can have a falling out,” McDade said.