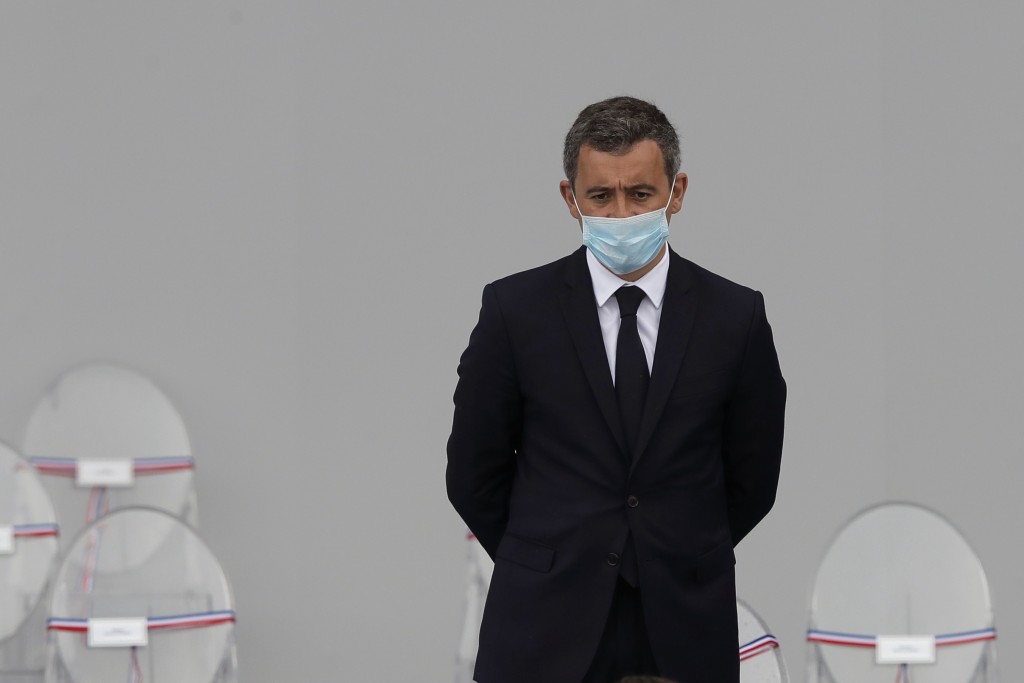 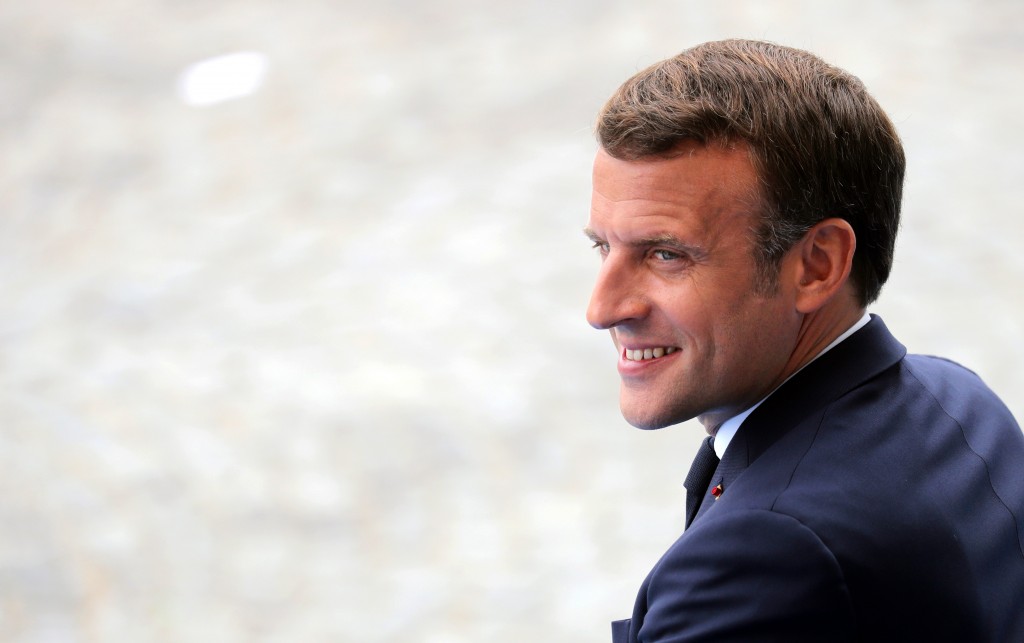 PARIS (AP) — French President Emmanuel Macron is defending his decision to put a man accused of rape in charge of all the nation’s police forces, citing the presumption of innocence.

After multiple protests by women’s rights groups against the recent appointment of Gerald Darmanin as interior minister, Macron insisted “I share the feminist cause,” and pledged to continue pushing for tougher measures against sexual violence and for gender equality.

Questioned about the rape allegation during a Bastille Day interview on French television networks, Macron became agitated, and said: “There is the presumption of innocence. ... No cause can be fairly defended if you do so by ignoring the principles of our democracy.”

Darmanin firmly denies the rape accusation, and an investigation is underway.

In an apparent reference to the #MeToo movement, Macron insisted that justice should run its course and that no one should become “the victim of a judgment by the street and social networks,” and that France shouldn’t adopt the “worst of Anglo-Saxon society.” The U.S.-driven movement that allowed women to speak out online about abuse by powerful men has met with a mixed reception in France.

French feminist groups want Darmanin to resign, saying the appointment is a blow to victims of sexual violence and contradicts Macron’s promises to make gender equality a “great cause” of his presidency. They’re also angry at the appointment of new Justice Minister Eric Dupond-Moretti, who has ridiculed the #MeToo movement and defended a top government official who was accused of rape.