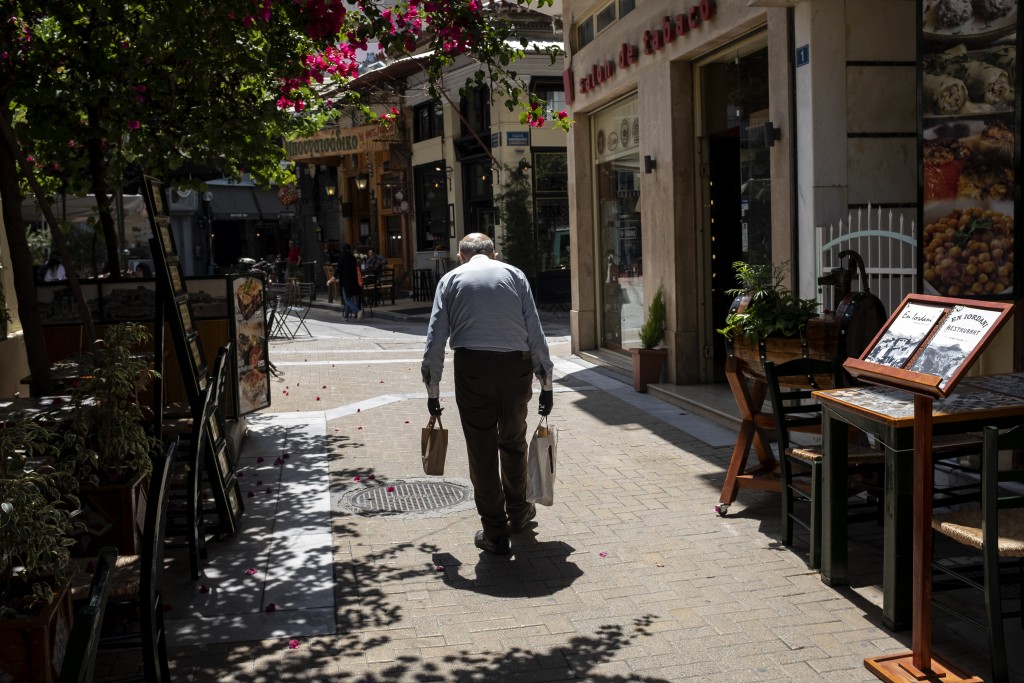 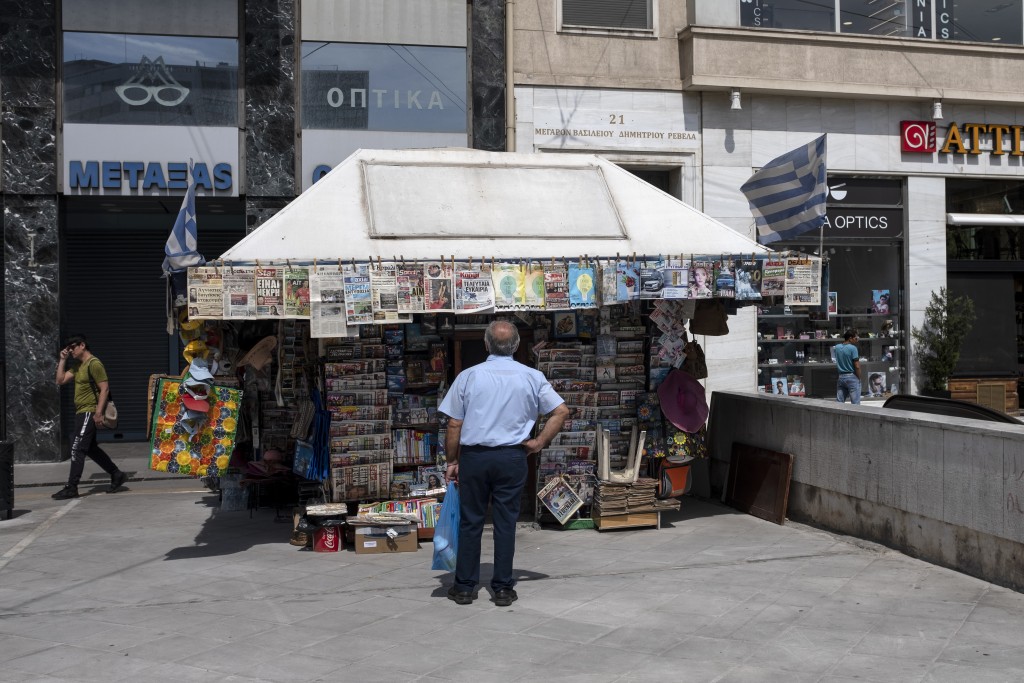 ATHENS, Greece (AP) — A high court in Greece has ruled in favor of pensioners who brought a class action case to demand the reimbursement of money cut from their income during international bailouts.

The case is being closely watched in Greece, which is reeling from the economic impact of the pandemic and is expected to slide back into a severe recession after a decade-long effort to recover from financial crisis.

The Council of State administrative court ruled Tuesday that pension cuts imposed during 2015-16 occurred without the proper legislative procedure and the money should be returned.

The court only ruled in favor of pensioners whose associations were directly involved in the complaint. But the ruling could pave the way for broader claims that would have a greater fiscal impact on the country’s troubled public finances.

Pensioners’ income was cut by successive governments during international bailouts by European Union institutions and the International Monetary Fund between 2010 and 2018.