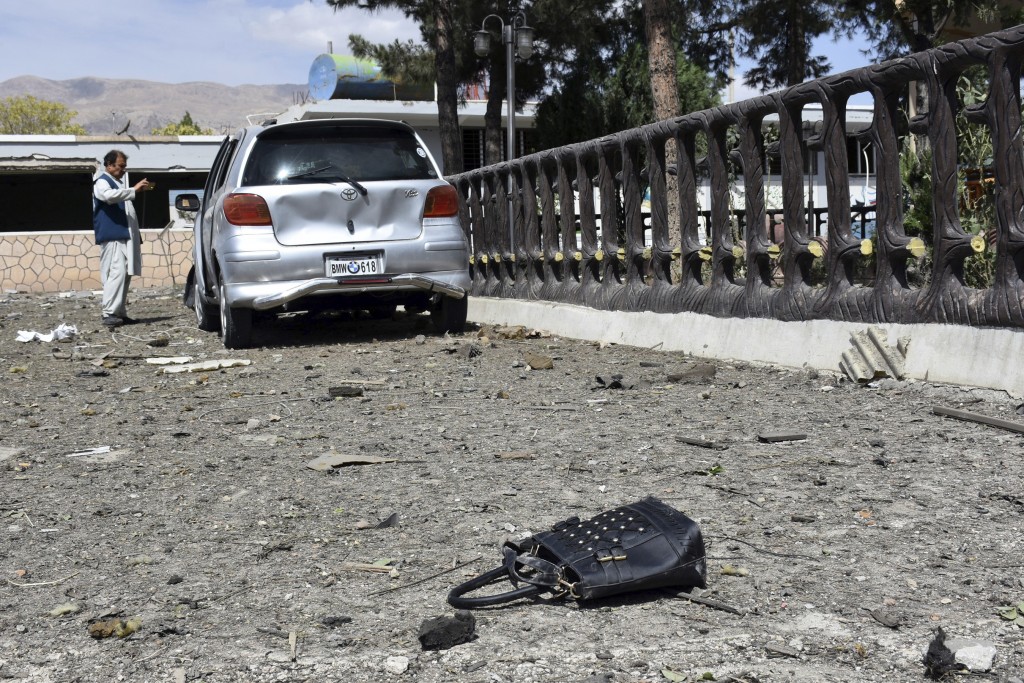 The eight were riding in a packed car in the district of Surobi when the vehicle hit the roadside bomb, setting it off, said Kabul police spokesman Ferdaws Faramarz. He added that the incident is under investigation.

The local governor, Gohar Khan Baburi, gave a slightly higher death toll, saying the bomb killed five people, including a 13-year-old boy, and wounded 11. The different casualty tolls could not immediately be reconciled.

No group has so far claimed responsibility for the bombing but the district official blamed the Taliban, claiming they had placed the bomb to target a military convoy.

Also Tuesday, three civilians and an intelligence officer traveling in a car were wounded in southern Kandahar province when their vehicle hit a roadside bomb.

The Taliban have stepped up attacks across Afghanistan including in Kabul, targeting Afghan forces. The surge comes despite the insurgents' signing of a peace deal with the U.S. in February in Qatar. That deal was intended to pave the way for an end to decades of war in the country.

On Monday, the Taliban launched a complex attack on an intelligence compound in northern Afghanistan that began with a suicide bombing and was followed by hourslong clashes. At least 11 members of the intelligence agency were killed and 63 people were wounded, including civilians.