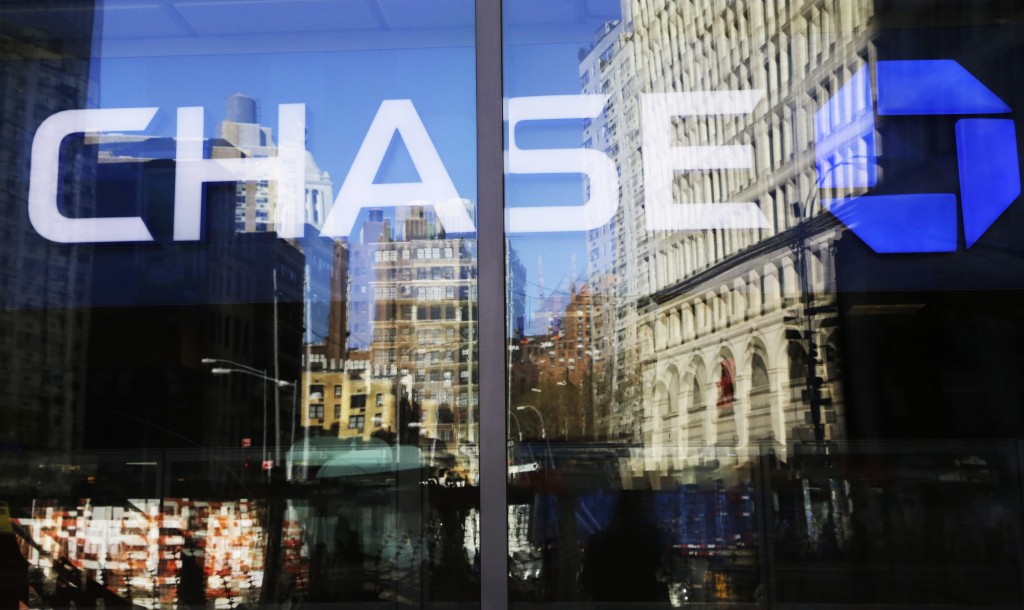 NEW YORK (AP) — The coronavirus pandemic is weighing heavily on the financial health of JPMorgan Chase, as the nation’s largest financial company set aside billions in the second quarter to cover potential losses from all the businesses and consumers who are unable to pay their debts due to the slumping economy.

The results offer a glimpse into how badly the pandemic is impacting the financial health of American consumers and businesses. Last quarter, when the coronavirus pandemic had only just begun, JPMorgan set aside nearly $8.3 billion to cover loan losses. The bank added additional $10.5 billion to those reserves this quarter.

The nation’s largest bank by assets said it earned a profit of $4.69 billion, or $1.38 per share. That’s down 51% from a year ago, when the bank earned $9.65 billion, or $2.82 a share. Despite the drop, the results did come in marginally higher than Wall Street analysts’ forecasts, according to FactSet.

The year-over-year decline was almost entirely due to the coronavirus pandemic. JPMorgan reported its highest quarterly revenue in its history, but those gains were overtaken by the money set aside to cover potentially bad loans. JPMorgan’s consumer banking division reported a loss in the second quarter of $176 million, compared a profit of $4.16 billion in 2019,

Whether JPMorgan and the other big banks have set aside enough money to cover bad loans remains unclear, but the outlook does not look good.

The coronavirus pandemic is now in its fifth month in the U.S., with infections hitting records in several states and economies shutting down again. Enhanced unemployment benefits run out at the end of the month, and at this point many consumers are upward of 90 days past due on their debts.

“Despite some recent positive macroeconomic data and significant, decisive government action, we still face much uncertainty regarding the future path of the economy,” JPMorgan Chase CEO Jamie Dimon said in a prepared statement.

JPMorgan is the first of the big six Wall Street banks to report its results this week, with Wells Fargo and Citigroup reporting on Tuesday as well. like JPMorgan, the other banks are expected to take significant losses on their loans this quarter due to the pandemic.