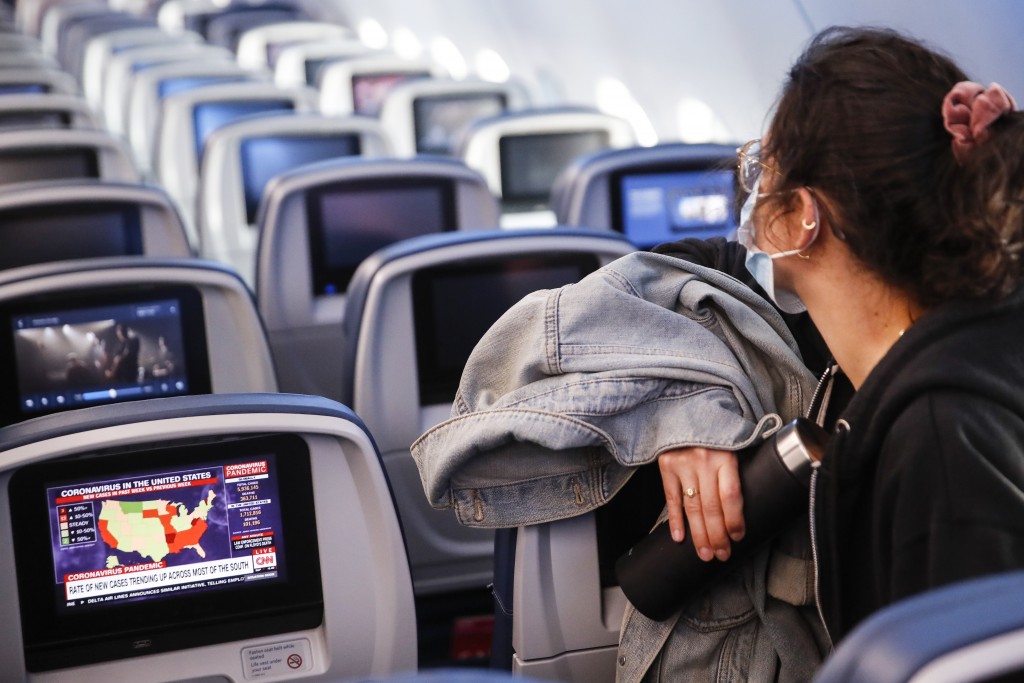 Delta Air Lines lost $5.7 billion during a brutal three-month stretch in which air travel collapsed because of the coronavirus pandemic, and a hoped-for recovery has been delayed by a resurgence of infected Americans.

“Growth has stalled,” Delta CEO Ed Bastian said. “It was growing at a pretty nice clip through June. The virus, unfortunately, was also growing.”

Bastian said it will take more than two years for the airline to make “a sustainable recovery” from the virus and the harm it is doing to the global economy.

Delta is the first U.S. airline to report financial results for the May-through-June quarter, and the numbers were ugly.

The number of passengers tumbled 93% from a year earlier, revenue plummeted 88%, and the company’s adjusted loss was worse than expected.

Delta’s second-quarter loss compared with a year-ago profit of $1.44 billion during what is normally a strong season for airlines.

Atlanta-based Delta said its adjusted loss worked out to $4.43 per share, wider than the $4.16 per share average in a FactSet survey of analysts.

Revenue nosedived to $1.47 billion from $12.54 billion in the same quarter last year, with domestic and international flying suffering almost equal downturns. However, total revenue was slightly better than analysts had forecast.

The average flight in the quarter was 34% full, a stunning drop from 88% a year earlier.

The airline raised $11 billion during the second quarter by mortgaging assets such as takeoff and landing slots, airport gates, and routes, and getting an unsecured loan from the government – part of $5.4 billion in federal aid to help pay workers through Sept. 30.

Airlines are expected to furlough thousands of workers when that aid runs out. Whether that happens at Delta could depend on how many employees accepted buyouts or early retirement offers by a Monday deadline.

Air travel within the United States plunged 95% from the start of March until mid-April, when on some days fewer than 100,000 people boarded airline planes, down from more than 2 million a day a year earlier.

The number of travelers rose to more than 700,000 on the best days, but it has hit a plateau in July, coinciding with increased COVID-19 cases across the Sun Belt and new quarantine restrictions on visitors to some states including New York.

Delta has promised to cap seating through Sept. 30. Those limits won’t stay forever, though, because airlines can’t make money flying with lots of empty seats.