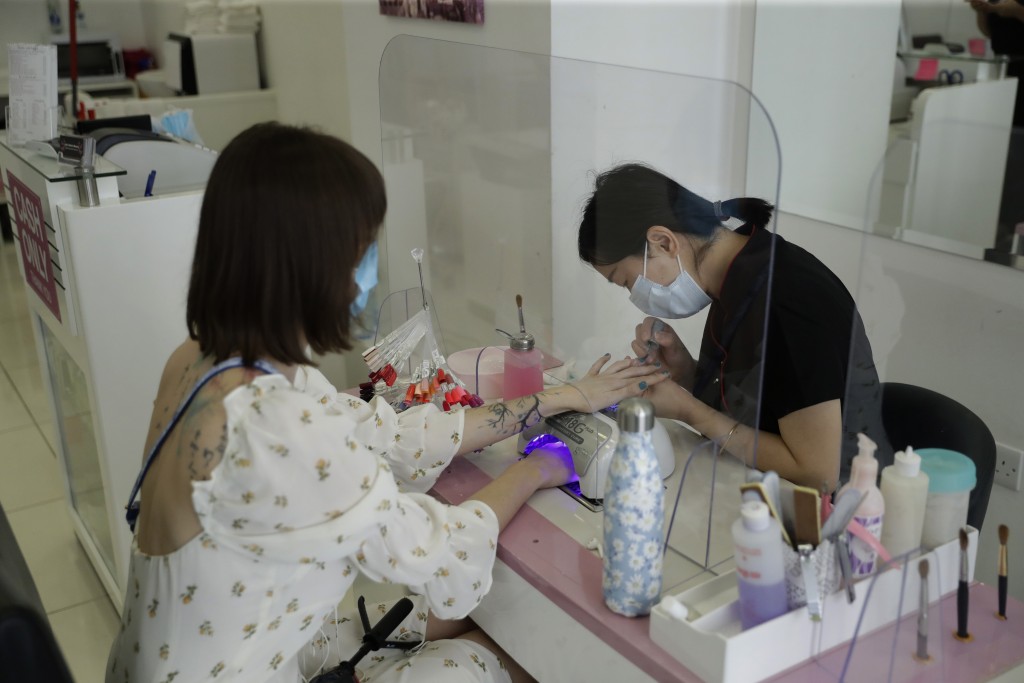 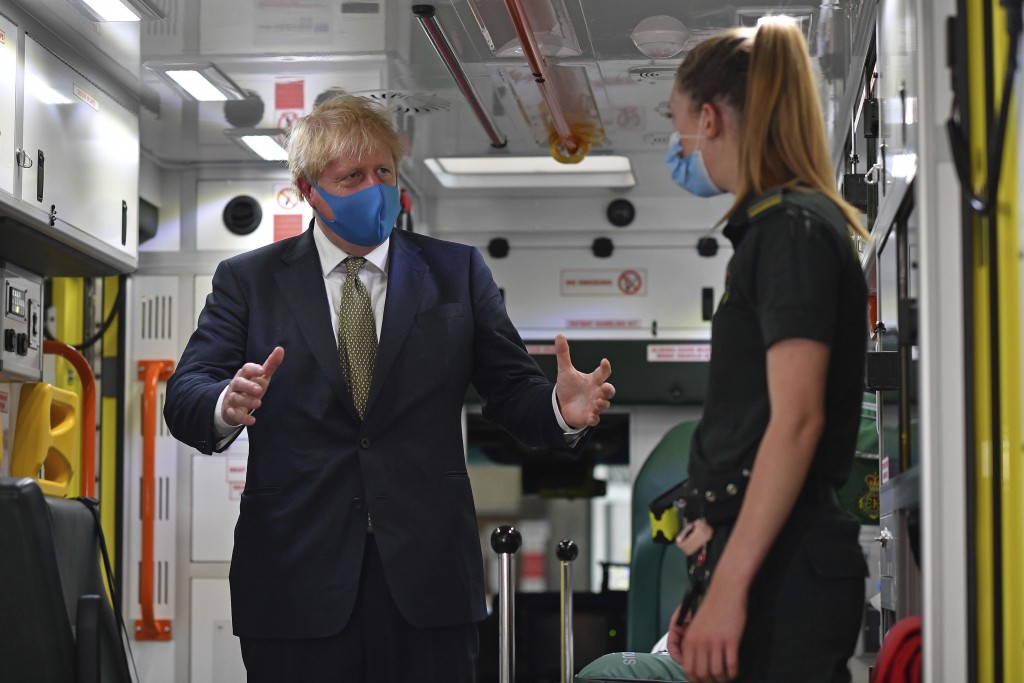 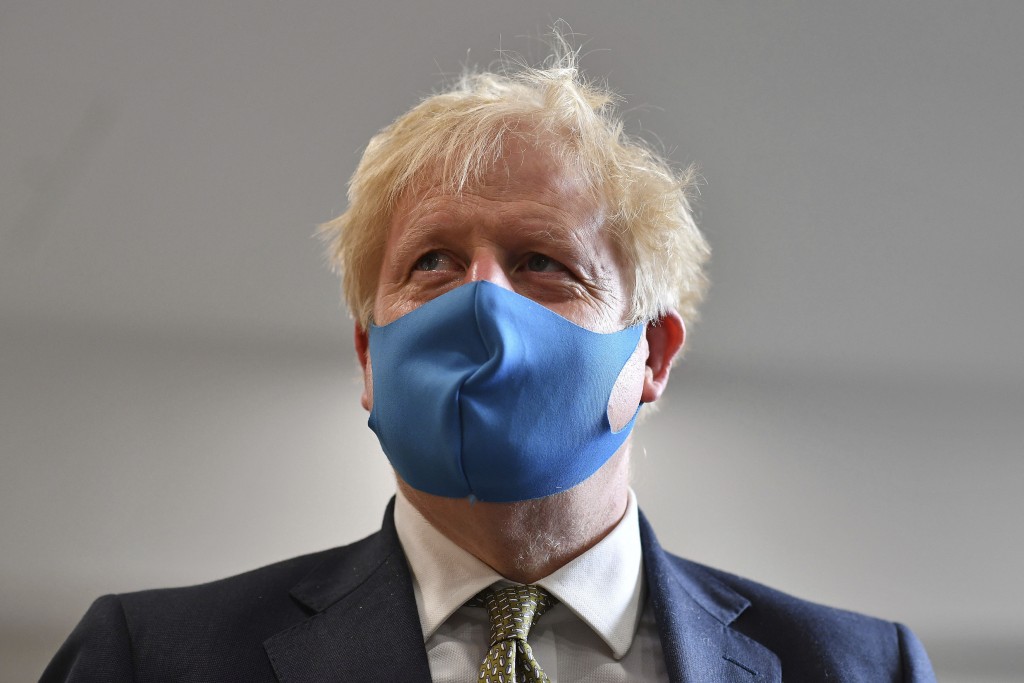 LONDON (AP) — Britain’s government will demand people wear face coverings in shops as it seeks to clarify its message after weeks of prevarication amid the COVID-19 pandemic.

Health Secretary Matt Hancock is expected to tell the House of Commons on Tuesday that anyone failing to comply with the order could face a fine of up to 100 pounds ($125). The order comes into effect on July 24, giving shops and the police time to prepare.

Many European nations, including Germany, Spain, Italy and Greece, already require masks to be worn in enclosed spaces.

Britain, which has reported one of the world’s highest numbers of coronavirus cases and deaths, had taken a more relaxed attitude, recommending masks but not requiring them — at least until now.

Prime Minister Boris Johnson, who in the spring spent a week in the hospital being treated for COVID-19, had not been seen in public in a mask until last week. On Monday morning, he urged people to wear them. Monday evening, his government announced it would be compulsory.

The authorities are hoping the public will simply comply. London Mayor Sadiq Khan told the BBC he believed that “Londoners by and large will follow the rules,” without too much need for the police.

“The problem is not the issue of enforcement, the problem is the mixed messages and the confused communications,'' Khan said.

Environment Secretary George Eustice also did not rule out the possibility that mandatory face coverings would become compulsory in offices and other workplaces in the future. He told the BBC on Tuesday that the government was taking "one step at a time and we’ve taken the view in this next step that we should make it mandatory in retail environments."

The new requirement only applies to in England. Scotland has already made masks mandatory in stores.

A growing body of evidence suggests wearing face coverings brings some benefit in preventing the spread of the virus.