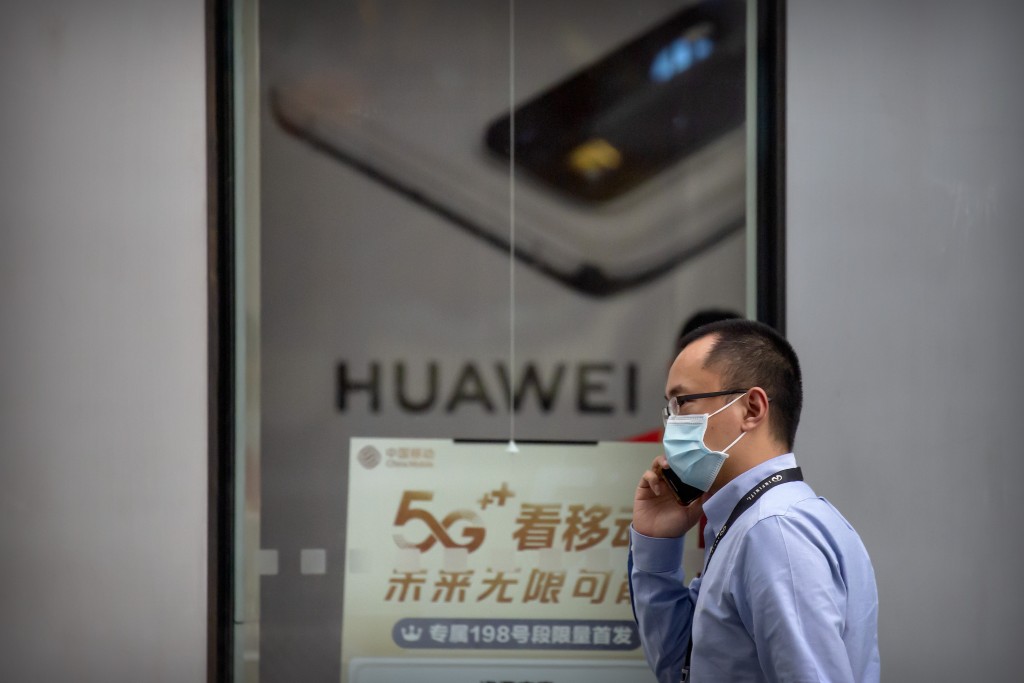 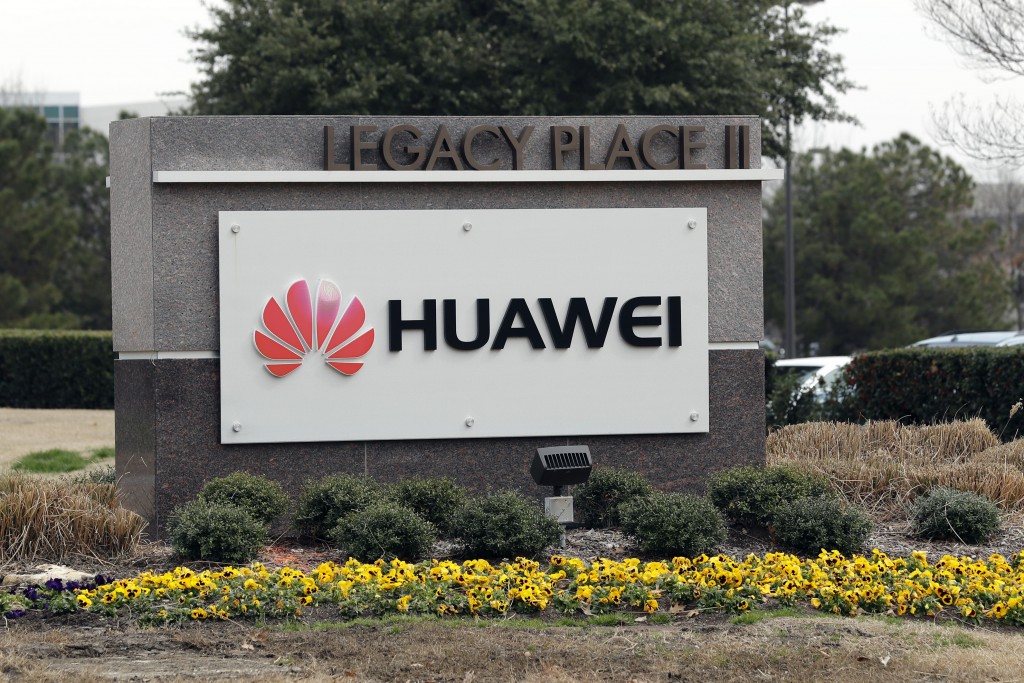 HONG KONG (AP) — Huawei Technologies reported Tuesday that its revenue grew 13.1% in the first half of the year compared with a year earlier, despite sanctions from the U.S and challenges from the coronavirus pandemic.

The telecommunications equipment firm, based in the southern commercial hub of Shenzhen, is facing efforts by the U.S. government to restrict Huawei’s ability to procure technology and components from American suppliers. U.S. officials say Huawei is a security risk. The company denies that.

In May last year, Washington put Huawei on a blacklist that forbids U.S. companies from doing business with it without permission from the government. That has hindered Huawei's access to components like computer chips and software such as Google’s Android mobile operating system.

In May, officials imposed even tighter rules aimed at limiting Huawei’s access to semiconductors by barring chipmakers that use U.S. technology in chip design from shipping to Huawei without obtaining a license.

The U.S. has also been applying pressure on countries to exclude Huawei from upcoming, ultrafast 5G mobile networks.

Huawei is awaiting a decision this week on whether it will be allowed to supply 5G network equipment in the U.K., six months after officials initially agreed that the company could have a limited role in its networks.

The company is also expecting decisions by Germany later this year.

Meng Wanzhou, the company’s chief financial officer and daughter of Huawei founder Ren Zhengfei, is currently under house arrest in Canada, in an extradition trial that could result in her being sent to the U.S. to face charges that include bank fraud and a violation of trade sanctions.