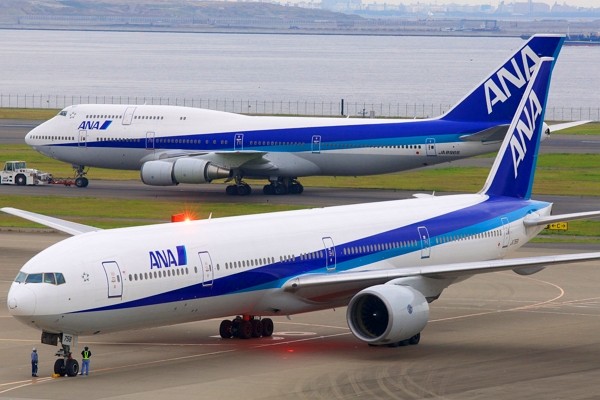 After Japanese media reported that Prime Minister Shinzo Abe placed Taiwan atop his border reopening agenda, the ANA office in Taipei confirmed that its Tokyo headquarters announced flight resumption inside the company. The office said roundtrip flights between Taipei's Songshan Airport and Tokyo's Haneda Airport would be scheduled twice a week on Mondays and Fridays.

ANA said passengers would mostly consist of businesspeople since Japan has not eased entry for international students and tourists. Meanwhile, the carrier is still evaluating resumed flights between the Taiwan Taoyuan International Airport and the Haneda Airport, according to UDN.

On June 18, the Japanese government announced that businesspeople from Australia, New Zealand, Thailand, and Vietnam would be able to visit the East Asian nation and avoid quarantines as long as they submit negative coronavirus test results and a detailed itinerary. Despite Taiwan's successful pandemic prevention measures, it was surprisingly not listed as a partnering country for Tokyo's first travel bubble.

After receiving protests from the Japanese public and members of the ruling Liberal Democratic Party (LDP), the Abe administration has since changed its attitude toward establishing a travel bubble with Taiwan, according to Asahi Shimbun. The report said Taiwan was the first destination to be prioritized by Japan in its second travel bubble, followed by South Korea and China.