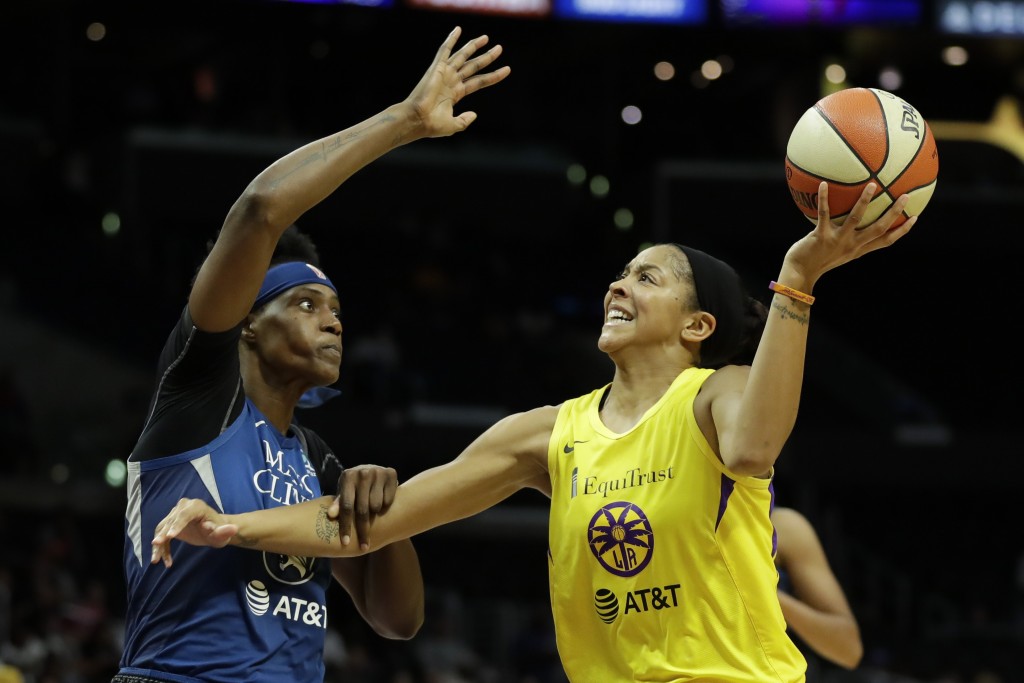 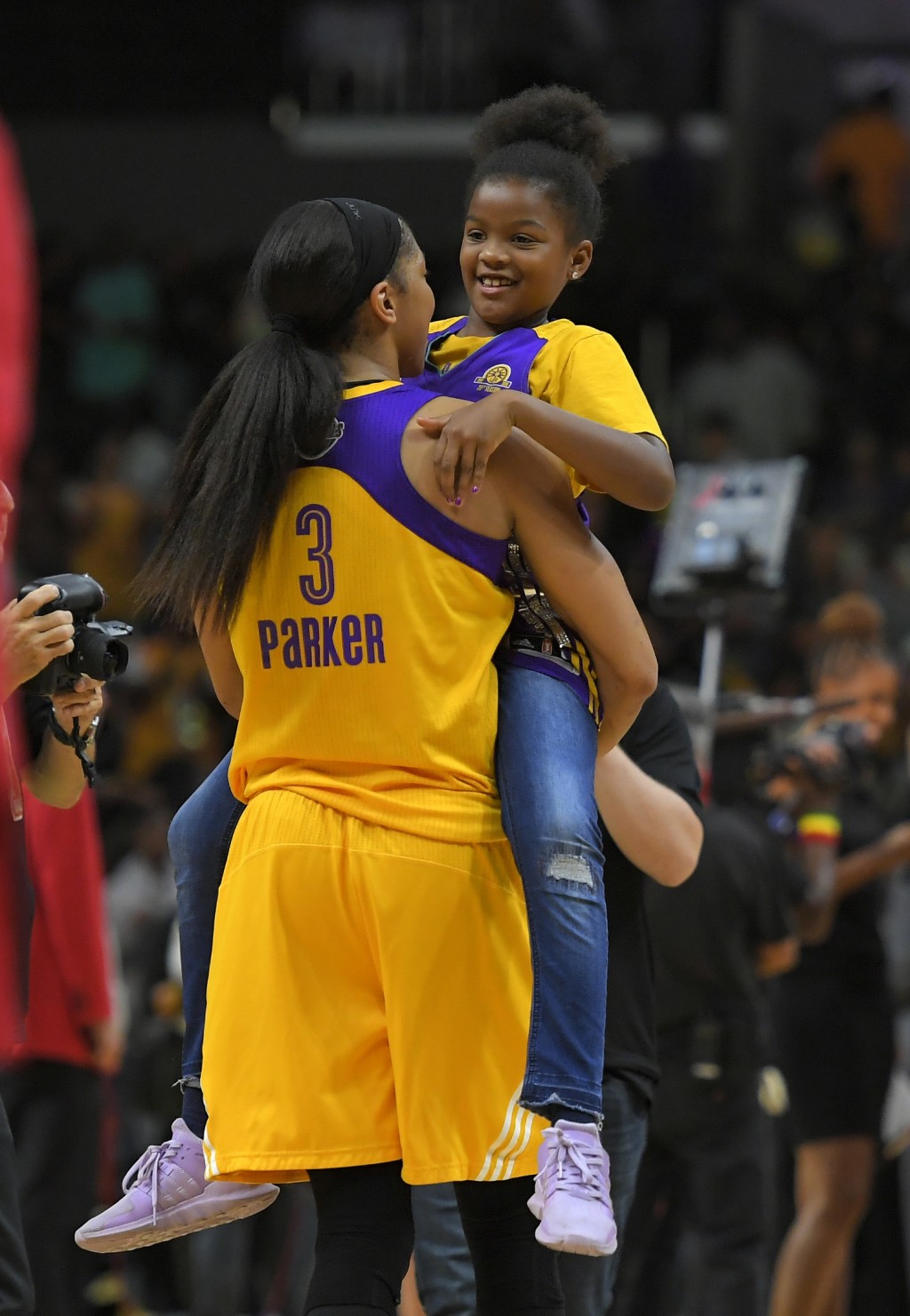 Candace Parker and her 11-year-old daughter are braving the start of an unprecedented WNBA season together in Florida.

The Los Angeles Sparksl All-Star knows it’s a calculated risk to stay in the coronavirus hot spot, where all 12 teams will play games in the WNBA “bubble” of Bradenton.

“We’re a package deal,” said Parker, who arrived with Lailaa for training camp at the IMG Academy last week for a season that starts July 25. “One GM in the NBA said this can be the greatest of ideas, going to the bubble, or it can be catastrophic.

“I don’t know if there’s an in between. Obviously, everybody going in would be taking a chance, but I’m hoping everything works out.”

The league allowed players to take their children with them to stay inside the bubble. Players can have a caretaker to help with daily duties.

So far, seven of 137 WNBA players have tested positive for the coronavirus. Parker calls the positive tests “inevitable” and says it’s about “making sure it doesn’t spread.”

This season, players are spreading the word about various WNBA social justice initiatives.

Players will wear warmup T-shirts with the words “Black Lives Matter” on the front and “Say Her Name” on the back. That’s a reference to women of color who have died after alleged police actions.

The new player-led WNBA Social Justice Council will work in communities to address systemic racism by engaging with educators, activists and business leaders.

The Sparks recently launched the “Change Has No Offseason” campaign, which adds voter registration and immigration reform to the team’s existing efforts around mental health and police relations.

Parker narrates a two-minute video that features WNBA players on the court, demonstrators around the country in the streets and conversations with new league Commissioner Cathy Engelbert.

“But just as hard as we push our bodies and minds on the court, we must push just as hard for change in society,” Parker says in the video. “There is no offseason in the pursuit of justice.”

The 34-year-old Parker, a two-time NCAA champion at Tennessee, 2016 WNBA champion and Finals MVP, stays busy in the offseason as a studio analyst for NBA games on TNT and NBA TV. She’s also advocating for more women in leadership positions and recently took part in a panel discussion about sports participation for girls of color on the 48th anniversary of Title IX, sponsored by the Women’s Sports Foundation.

Parker said discussions have been ongoing with the league about women in leadership positions such as coaches, general managers and team presidents.

“For a league that’s 80% women of color with zero African American coaches, I don’t know if it’s a coincidence," Parker said. “I think we’re a league that does get out in the community and talks about social justice reform and speaks about and posts during Pride Month and Green Week. At the end of the day, we need to back it up with actions.”

Parker says she carries the lessons of late Tennessee coach Pat Summitt with her.