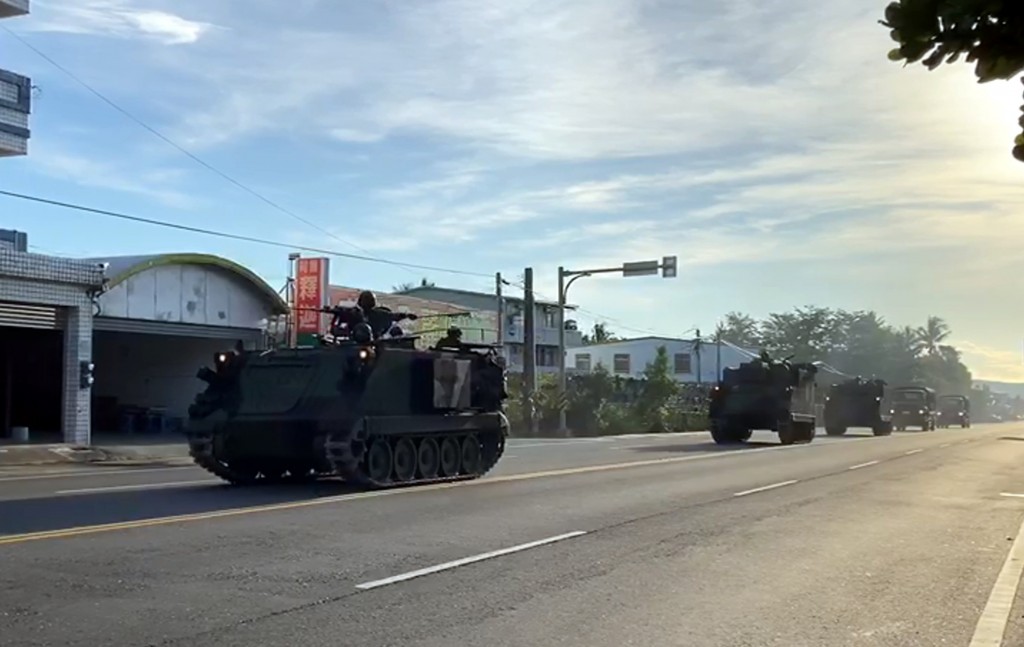 The five-day nationwide military exercises usually simulate invasions and attacks perpetrated by the Chinese People’s Liberation Army. The drills are meant to test the military’s ability to coordinate the armed forces with reserve forces and the private sector to defend the country.

A Chinese vessel was spotted off the coast of Lanyu, or Orchid Island, an outlying island near southeastern Taiwan on Monday, reported CNA. A military official who spoke on condition of anonymity believes that the vessel would remain in the area in an attempt to collect data from the live-fire drill scheduled for Wednesday at the Jiupeng Base of Pingtung County, the report said.

The vessel was detected stopping near Lanyu before sailing northeastward on Monday, but it has now moved away from the military’s radar. The Ministry of National Defense has reassured the public that the military has full control of the air and maritime situations around Taiwan.

The drills have also drawn the attention of the United States, as a U.S. military vessel had been spotted off the coast of Taiwan’s eastern region of Hualien since Friday. However, it left the military’s area of surveillance on Sunday, the CNA report said.