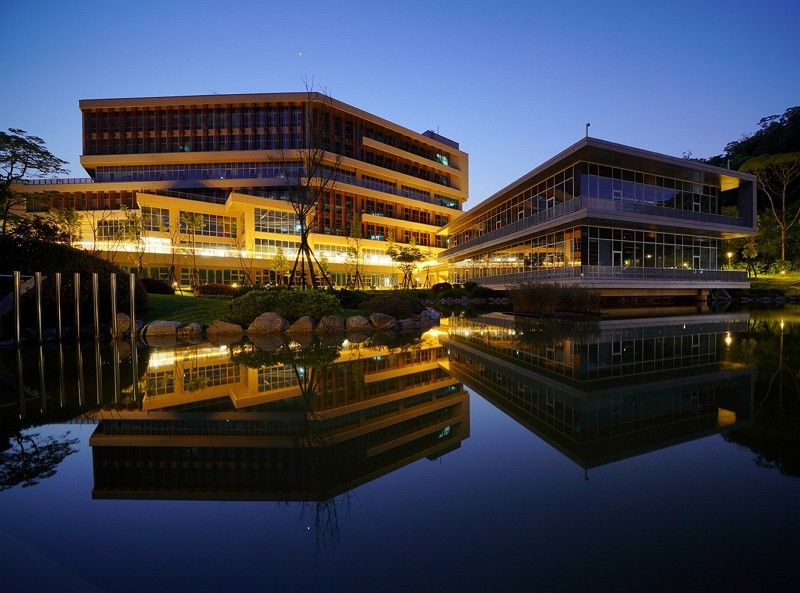 TAIPEI (Taiwan News) — Some of Taiwan’s top universities are being flooded with applications from overseas Taiwanese students who wish to return for study amid the COVID-19 threat and in the wake of the national security law for Hong Kong.

Many students are taking advantage of a program launched by the Ministry of Education (MOE) that allows universities to admit extra freshmen and transfer students from abroad, reported Liberty Times. The enrollment results of the 3,500 openings available at 83 colleges are being announced from mid-July.

Prestigious schools like the National Tsing Hua University (NTHU), National Chengchi University (NCCU), and National Cheng Kung University (NCKU) are among the most popular with the returnee students. Hundreds of students are vying for the less than a hundred openings available at each of these universities, according to the report.

Quite a few applicants hail from prominent universities such as UCLA in the U.S. and China's Peking University, Nanjing University, and Tsinghua University, as well as the University of Tokyo in Japan. The fact that a large proportion of students are headed back home from China and Hong Kong could be associated with increased political risks due to the imposition of a draconian national security law in Hong Kong.

Separately, the MOE announced last week that international students from 18 countries and areas deemed to be at lower risk for COVID-19 will be allowed into Taiwan for the new semester as the country reopens. As of 5 p.m. Monday (July 13), 338 students have been granted entry.

The MOE has said it respects the decision by universities to shoulder quarantine costs, which often amount to over NT$30,000 (US$1,018) for foreign students upon arrival, and that certified independent dorm buildings on campus can be used for isolation purposes to help alleviate the financial burden, wrote Liberty Times.