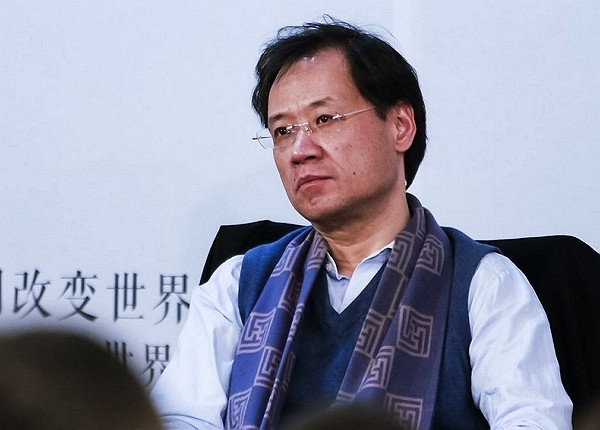 TAIPEI (Taiwan News) — Outspoken jurist and law professor at Beijing's Tsinghua University, Xu Zhangrun (許章潤), said he has been stripped of his job at the institution shortly after being released from detention by the Beijing authorities on Sunday (July 12).

On July 6, the 57-year-old professor was reportedly removed from his home in Beijing for soliciting prostitution. However, his wife and close friends have defended his reputation and referred to the detention as Beijing's attempt to eradicate Chinese dissidents and stop their activism.

After Liu Suli (劉蘇里), an activist previously jailed for participating in the 1989 Tiananmen Square protests, confirmed that Xu had been released after six days of detention, the professor revealed Tuesday (July 14) that he had been fired by Tsinghua University, reported Liberty Times.

In an interview with RTHK, Xu said the university terminated his contract due to his "moral corruption." He said he would not pursue further actions against the school's decision and had not made any future plans at the moment.