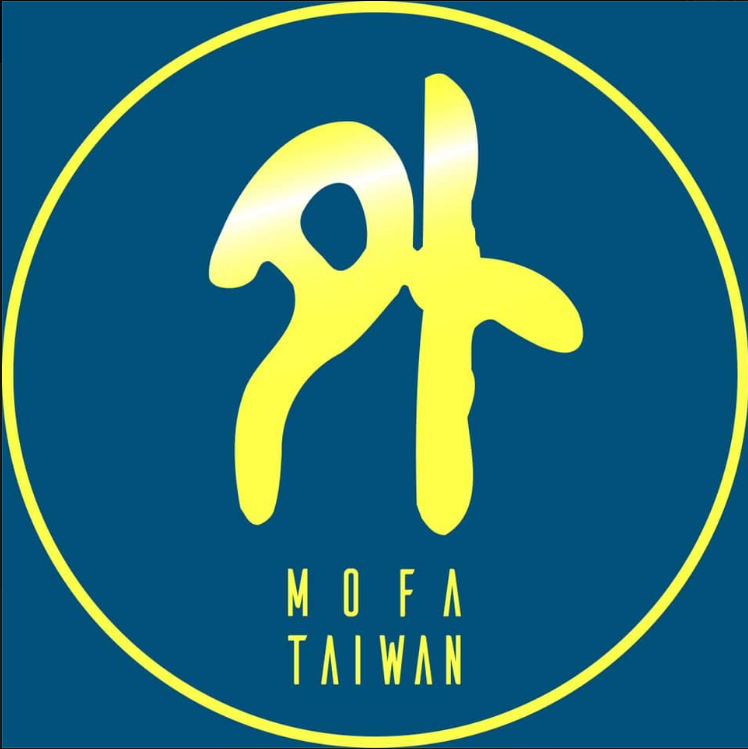 TAIPEI (Taiwan News) — The Ministry of Foreign Affairs (MOFA) on Tuesday (July 14) defended its new Facebook profile picture by emphasizing it did not amount to the ministry’s logo after critics slammed the absence of the country’s official name “Republic of China” from the design.

The new profile picture showed the Chinese character “wai” (外) meaning “foreign,” with the English words “MOFA” and "Taiwan" underneath.

Ministry spokeswoman Joanne Ou (歐江安) defended the new design, saying the intention had been to stimulate the creativity of young staff members. The design was not the same as the ministry logo and should not be politicized, CNA quoted her as saying.

The official logo included the phrase “Ministry of Foreign Affairs – Republic of China” in Chinese and English, with the same character “wai.” Ou displayed an image of the character split into two parts to symbolize social distancing during the Wuhan coronavirus (COVID-19) pandemic as an example of how the ministry’s Facebook page could be creative with its profile picture.

The MOFA logo is like the national flag, it would not be changed, Ou told a news conference Tuesday. However, its Facebook page would in the future still give room to creative designers to show off their talent, she added.