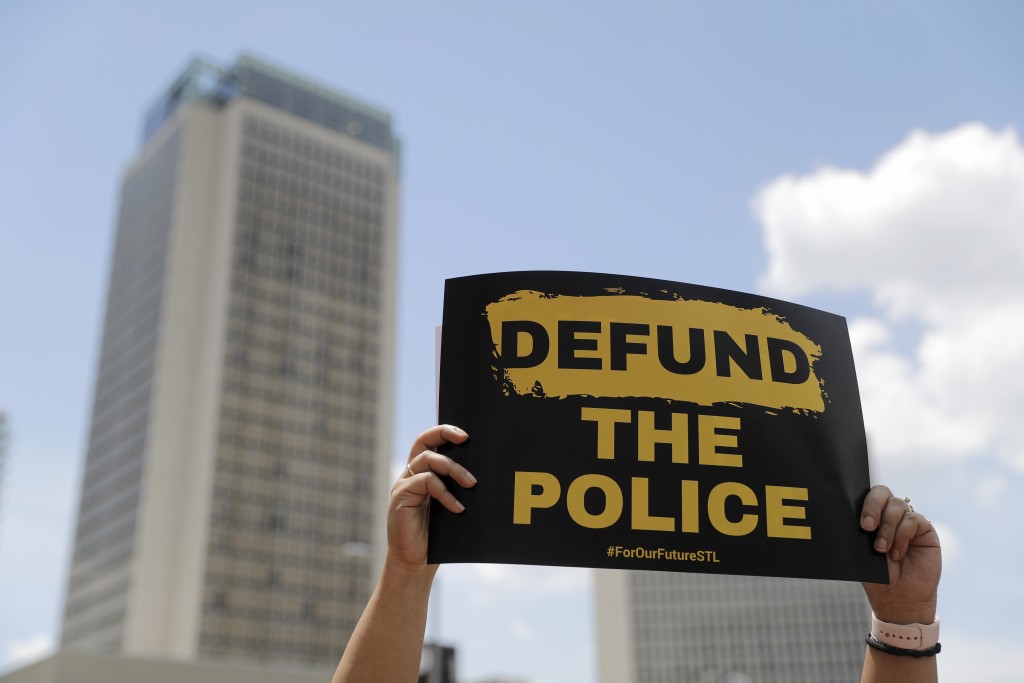 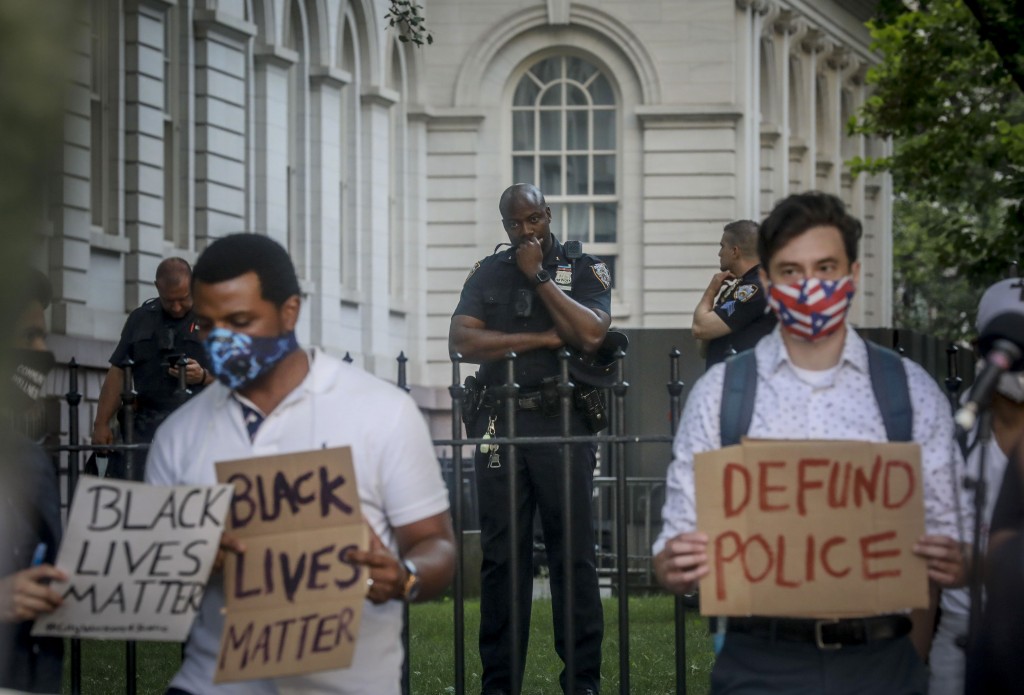 ATLANTA (AP) — Amid Americans’ national reckoning on racism, a coalition of progressive groups is forming a political action committee to back local candidates who want to redirect money away from traditional police departments into other social services.

An outgrowth of the “Defund the Police” movement, the WFP Justice Fund is led by the Working Families Party and the Movement for Black Lives’ Electoral Justice Project. The PAC has filed paperwork with the Federal Election Commission and plans immediately to begin accepting contributions and vetting candidates to support.

Organizers described the effort to The Associated Press on Monday as a counter to the political power of police unions and a way to continue educating voters about what the “defund” push means. The result, they said, would be a shift in local government budgets and public safety systems around the country.

“We’ve abided by an era where ‘law and order’ was this stamp of approval, where law enforcement endorsements somehow signified legitimacy,” said Maurice Mitchell, executive director of the Working Families Party, which backs democratic socialists and progressive candidates at all levels of government.

“So we are creating a counterbalance that can create the space for elected officials to do the work that’s being demanded from the streets,” Mitchell continued, adding that the goal is “divestment from things that aren’t working and investment in things that are working.”

Organizers pointed to public polling since George Floyd, a handcuffed Black man, died May 25 under the knee of a white Minneapolis police officer.

In June, a survey by the AP and the NORC Center for Public Affairs Research found a dramatic shift in the nation’s opinions on policing and race, with considerably more Americans than five years ago believing policy brutality is a serious problem and that too often it unequally targets Black Americans and then goes undisciplined. Notable among those clear majorities was a palpable shift among white Americans.

Jessica Byrd, who leads the Electoral Justice Project and sits on the new PAC’s governing board, said that shift opens the door to policy changes. Yet Byrd and other organizers said they are keenly aware of the fraught politics that surround calls to “defund the police."

President Donald Trump has blasted it as proof that the “radical left” wants lawlessness. Democratic presidential candidate Joe Biden said he opposes the “defund” idea and wants to change police practices within existing departments. Other establishment Democrats have followed suit. Even progressives differ on some specifics of what they want local jurisdictions to do.

“There have been people that have tried to create a straw man argument to suggest that this movement is somehow about abolishing the police altogether tomorrow,” Mitchell said. “This movement is about public safety.”

Byrd made clear that she wants Americans to understand local policing’s roots in enforcing everything from fugitive slave laws before the abolishment of slavery to the Jim Crow segregation laws that followed abolition. So it isn’t “radical,” she argued, to support approaches like Camden, New Jersey, which disbanded and rebuilt its police force or the ongoing restructuring debates in Minneapolis or Los Angeles.

The idea, she said, is a “public safety” approach that spends more on education, neighborhood development and parks and recreation and that steers tasks now handled by police to other agencies.

Armed officers aren't the ideal respondents “if a person is unhoused or a person is in mental health distress or if children are being too loud,” Byrd said. “We can have a system where the person who arrives doesn’t have a gun, doesn’t have a baton and doesn’t arrive with the right to be judge, jury and executioner in that moment.”

For the Working Families Party, the PAC continues the group’s focus on local races, an approach that has notched recent victories in more liberal large cities and smaller municipalities in more conservative states. For example, in Chicago's 2019 elections, WFP helped increase the council's Progressive Caucus to 18 seats out of the 50 total. Meanwhile, progressives backed by WFP now control the city council in Morgantown, West Virginia.

Mitchell and Byrd said the PAC could expand to legislative races, given that state lawmakers write much of the criminal code. But mayors’ executive control of police departments and city councils' control of police budgets, they said, are the starting point.

In Washington, D.C., city council candidate Janeese Lewis George, backed by the Working Families Party, toppled an incumbent Democrat on a “defunding” platform and is in line to claim the seat in November. She faced an establishment advertising onslaught that framed her position as eliminating the entire department and putting citizens at risk. That’s not the case, she said.

“I’m not in on the abolishment calls,” she said. “I was coming from the standpoint that we want to reduce crime in our city –- and the answer isn’t to continue to give money to the police department but to fund programs that work.”

George said she's simply inviting a serious conversation that goes beyond slogans. “It’s a gradual thing,” she said, “getting people to buy into innovative ideas.”