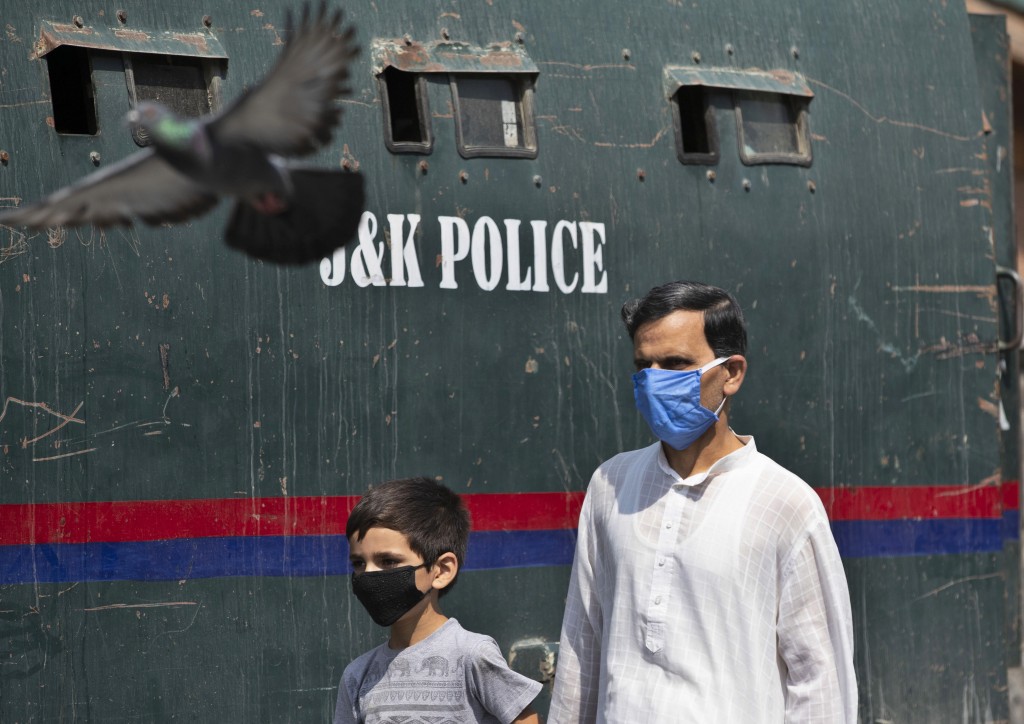 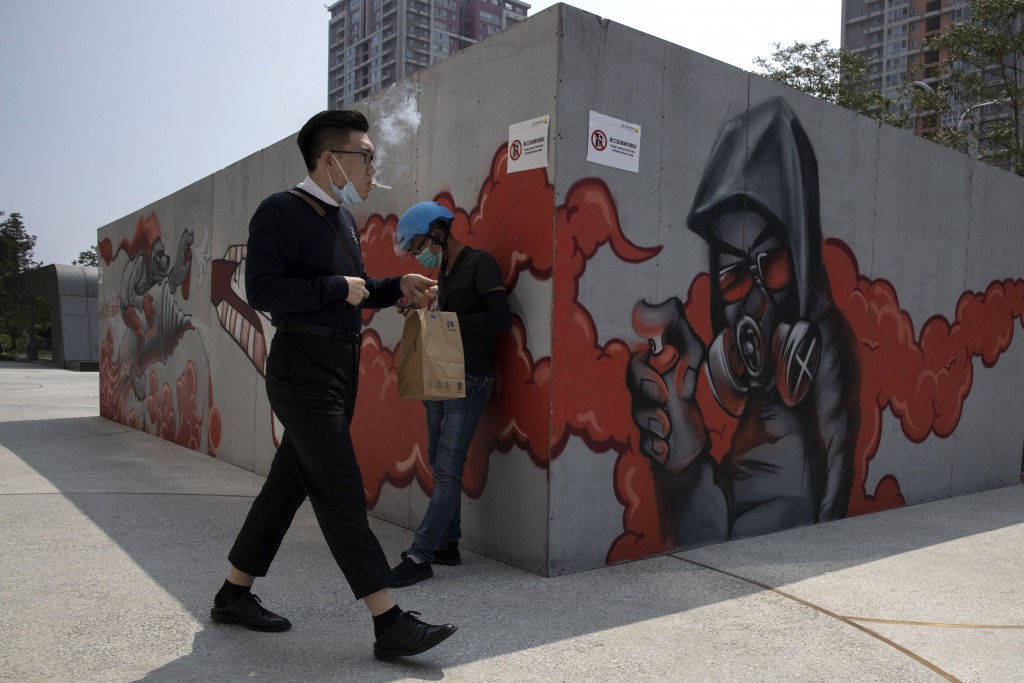 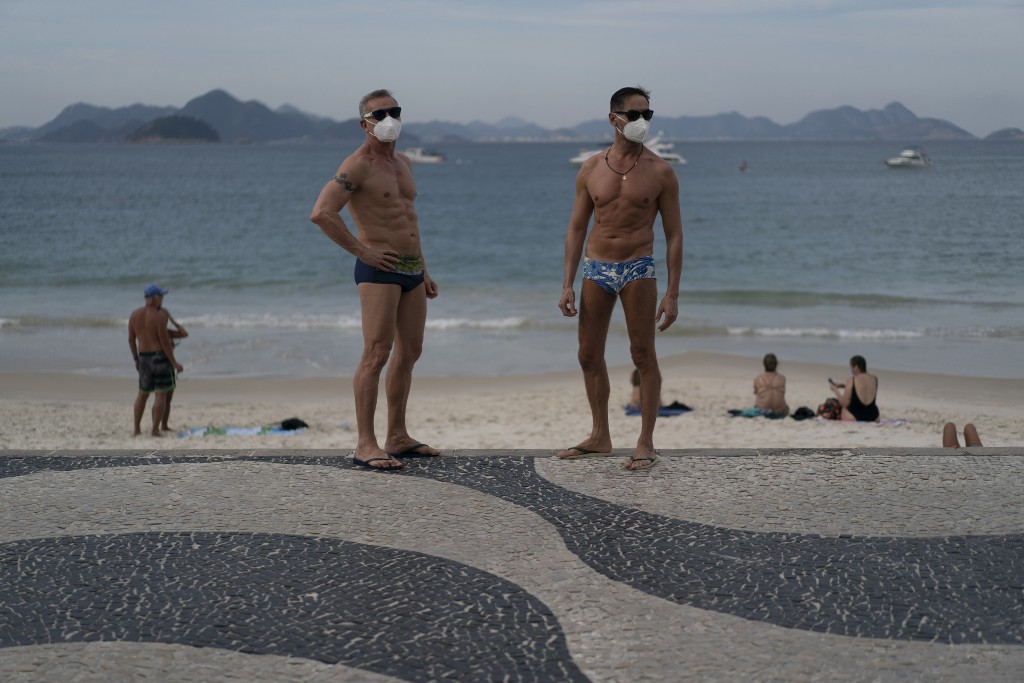 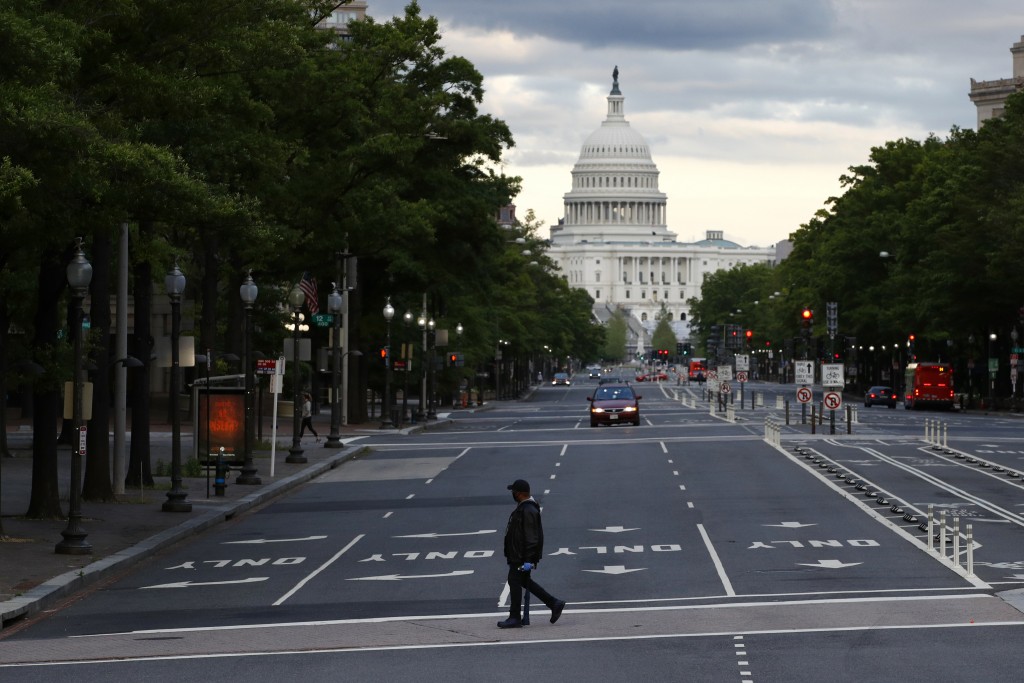 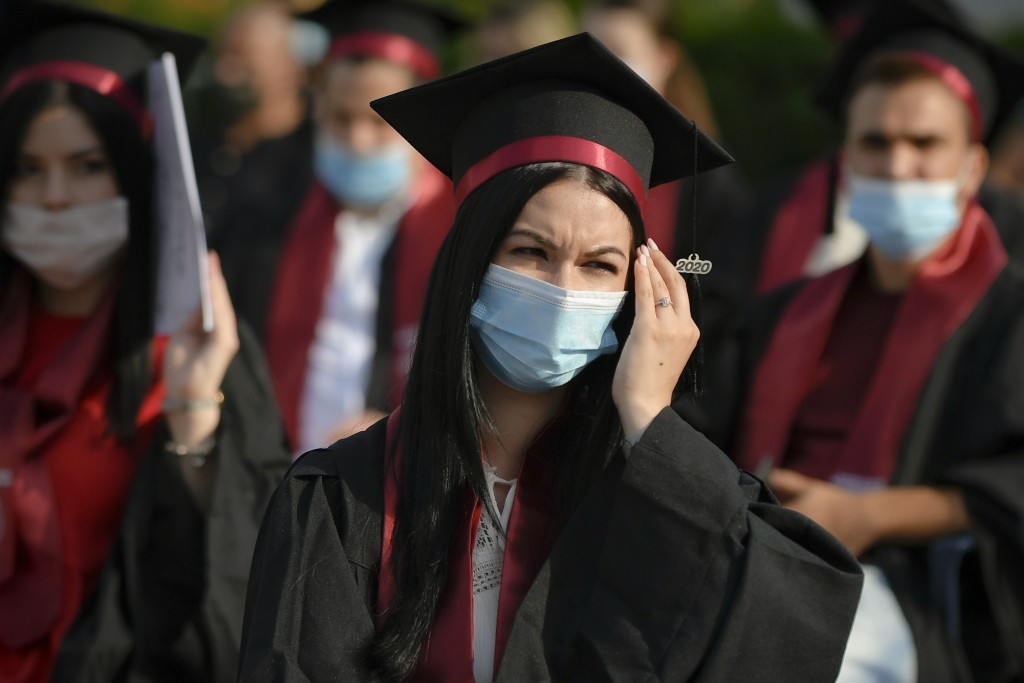 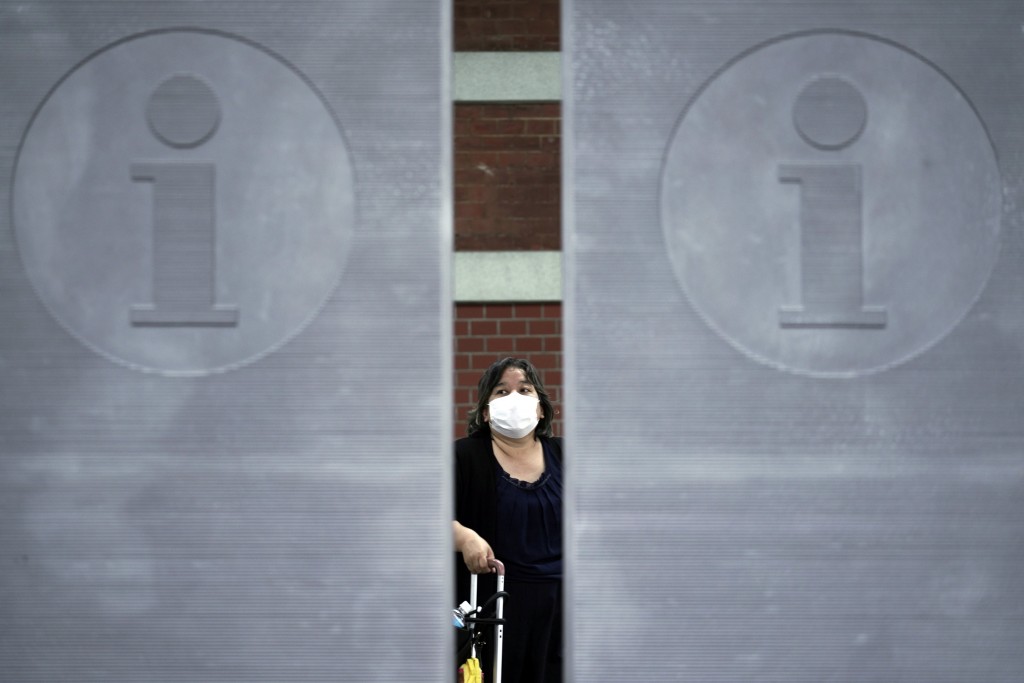 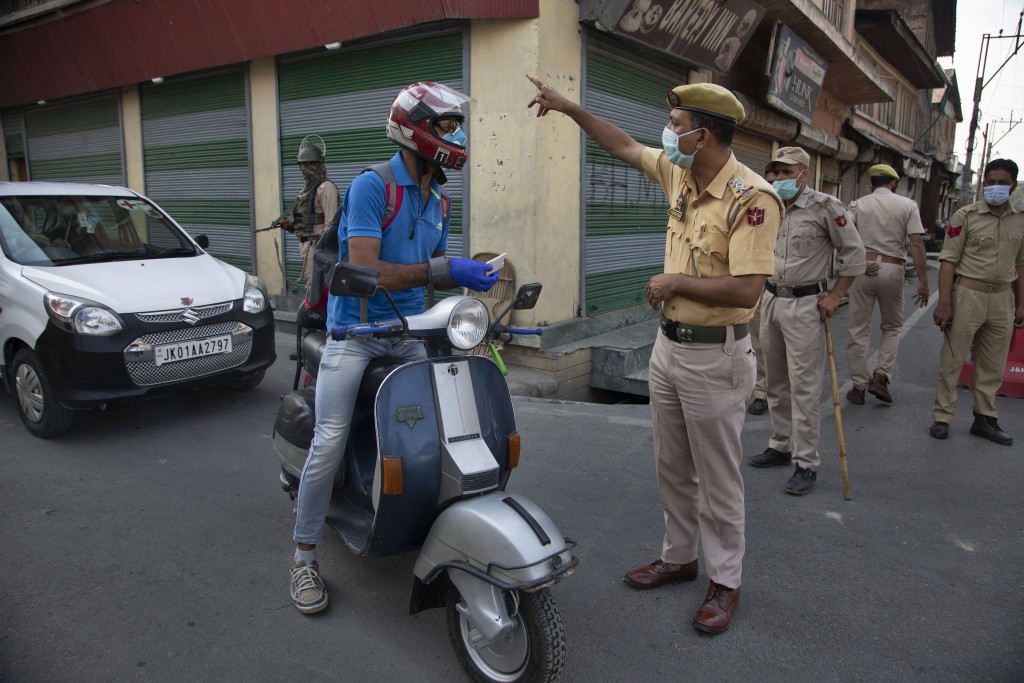 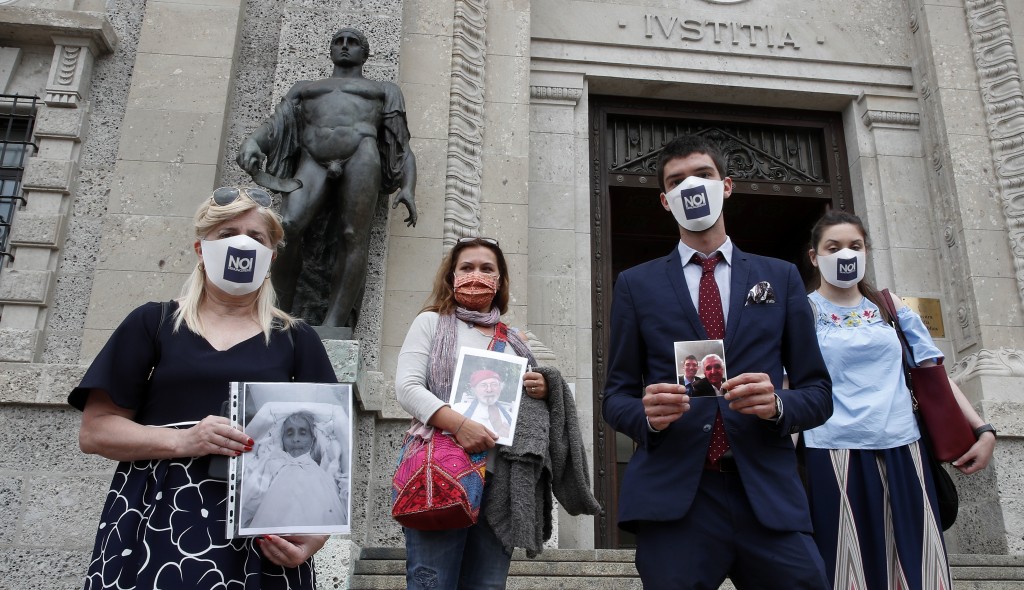 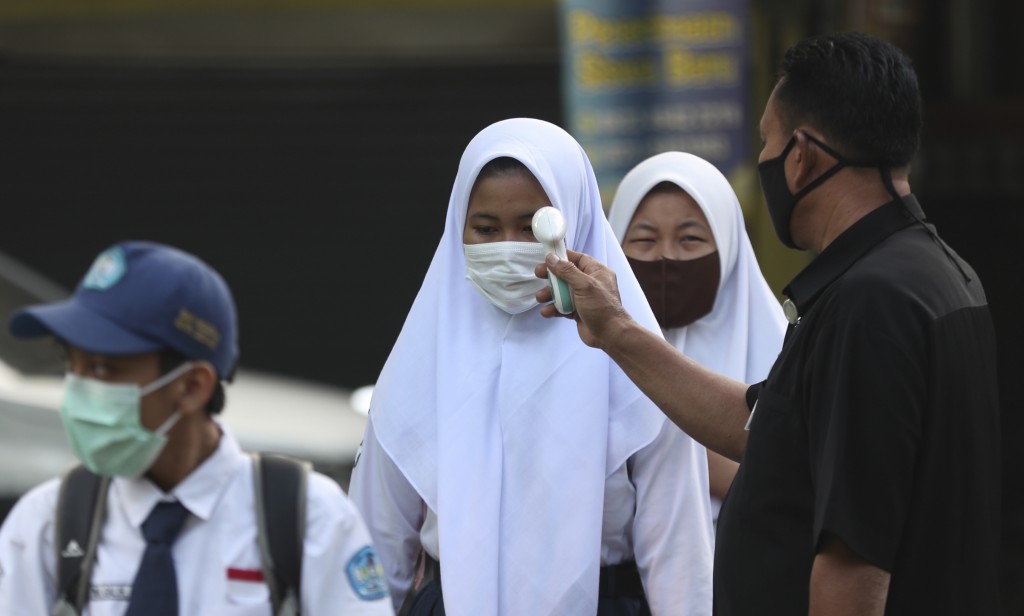 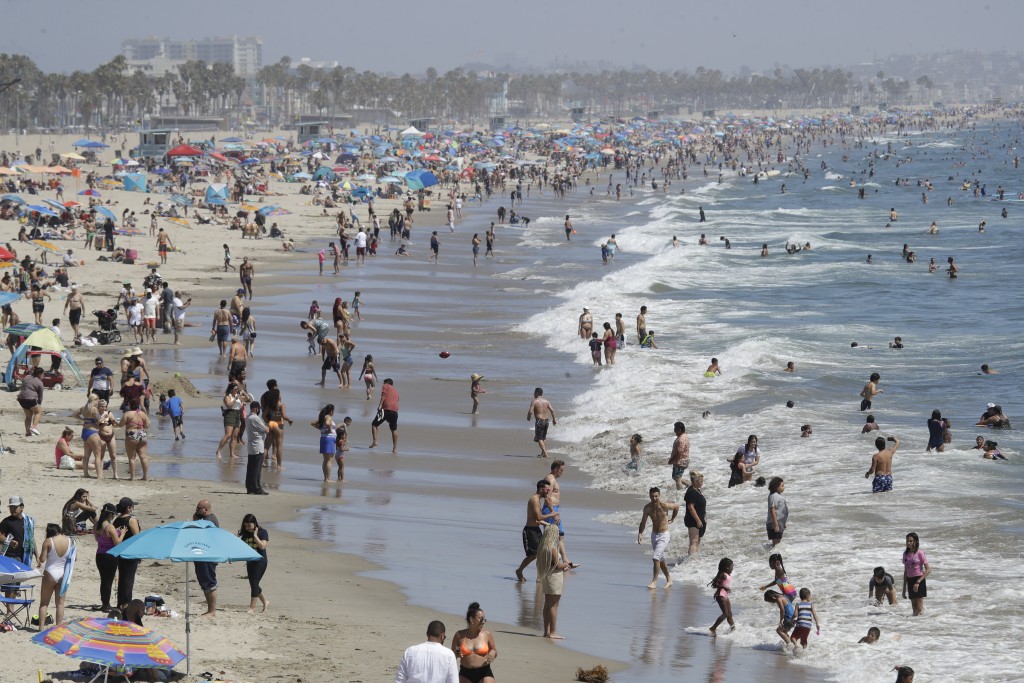 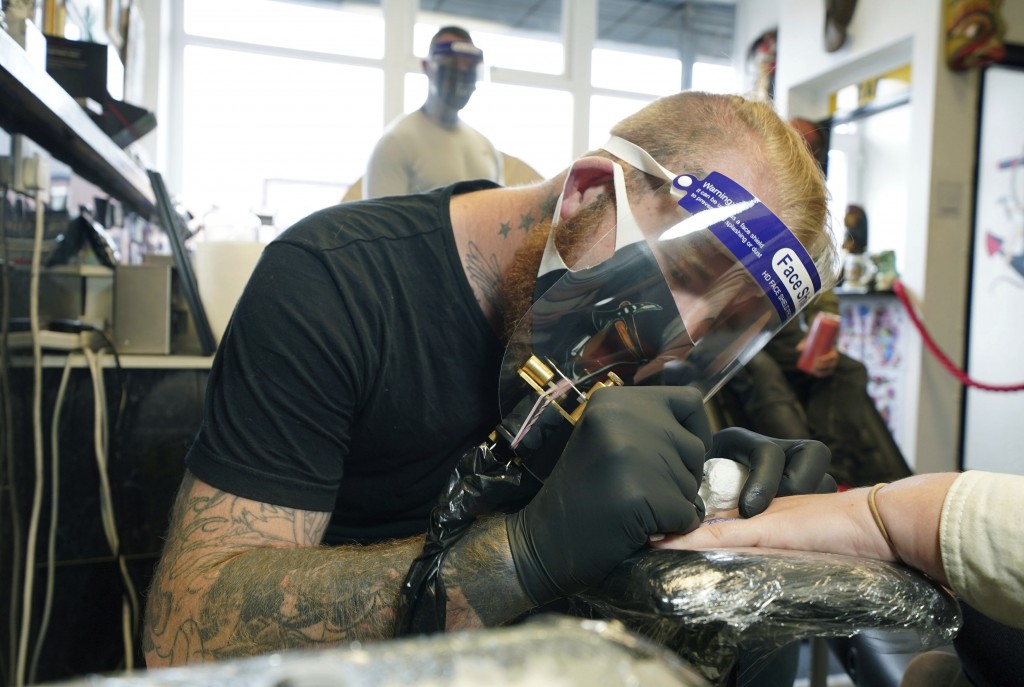 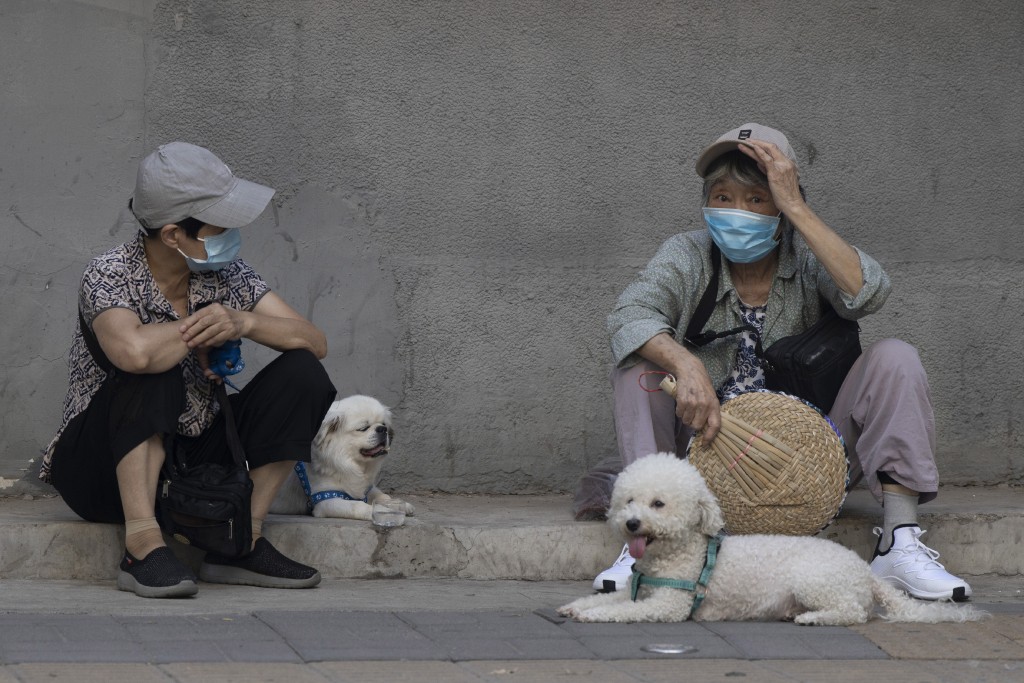 ST. PETERSBURG, Florida (AP) — The United States was grappling with the worst coronavirus outbreak in the world on Monday, as Florida shattered the national record for a state’s largest single-day increase in new confirmed cases.

Meanwhile, two World Health Organization experts were part of a mission in China to trace the origin of the pandemic. The virus was first detected in central China's city of Wuhan late last year. Beijing had been reluctant to allow a probe but relented after scores of countries called on the WHO to conduct a thorough investigation.

Deaths from the virus have been rising in the U.S., especially in the South and West, though they are still well below the heights hit in April, according to a recent Associated Press analysis of data from Johns Hopkins University.

“I really do think we could control this, and it’s the human element that is so critical. It should be an effort of our country. We should be pulling together when we’re in a crisis, and we’re definitely not doing it,” said University of Florida epidemiologist Dr. Cindy Prins.

Adm. Brett Giroir, a member of the White House coronavirus task force, called mask-wearing in public, which has been met with resistance in some U.S. states, “absolutely essential.”

Giroir, the assistant secretary at the Health and Human Services Department, told ABC’s “This Week” on Sunday that “if we don’t have that, we will not get control of the virus.’’

Pelosi told CNN’s “State of the Union” that she hopes it means the president “will change his attitude, which will be helpful in stopping the spread of the coronavirus.”

In Florida, where parts of Walt Disney World reopened Saturday, 15,299 people tested positive, for a total of 269,811 cases, and 45 deaths were recorded, according to state Department of Health statistics reported Sunday.

California had the previous record of daily positive cases — 11,694, set on Wednesday.

The numbers come at the end of a record-breaking week as Florida reported 514 fatalities — an average of 73 per day. Three weeks ago, the state was averaging 30 deaths per day.

Researchers expect deaths to rise in the U.S. for at least some weeks, but some think the count probably will not go up as dramatically as it did in the spring because of several factors, including increased testing.

Regarding the WHO experts in China, the country's Foreign Ministry spokesperson, Hua Chunying, said they would work with Chinese scientists and medical experts on “scientific cooperation on the new coronavirus tracing issue.”

China has argued that the virus might have originated outside of China and has angrily denied allegations that it covered up the scale of the outbreak as infections first began to spread.

U.S. President Donald Trump has harshly criticized WHO over its response to the coronavirus pandemic and accused it of bowing to Chinese influence. The Trump administration formally notified the U.N. last week of its withdrawal from WHO, although the pullout won’t take effect until July 6, 2021.

“We have a basic consensus with the WHO that virus tracing is a scientific issue, and that requires international scientific research and cooperation of scientists across the world,” ministry spokesperson Hua said at a daily briefing. “WHO also believes that the virus tracing is an issue in progress, which may involve multiple countries and regions, and WHO will also conduct similar inspections in other countries and regions as needed.”

The WHO has confirmed the visit by an epidemiologist and an animal diseases specialist but has not given out information on their agendas while in China. The virus causing the deadly illness COVID-19 is believed to have originated in bats and then jumped to humans via an intermediary species, possibly the anteater-like pangolin that is prized in China for its scales used in Chinese medicine as well as its meat.

In other parts of the world, the number of infections has been rising dramatically in India, South Africa and Brazil, whose virus-denying president has tested positive.

India, which has the most confirmed virus cases after the United States and Brazil, on Monday reported a record daily surge of 28,701 new cases reported in the past 24 hours. Authorities in several cities are reinstating strict lockdowns after attempting to loosen things up to revive an ailing economy.

In South Africa, which accounts for over 40% of all the reported coronavirus cases in Africa, President Cyril Ramaphosa said Sunday that the country would reimpose a ban on alcohol sales to reduce the volume of people needing emergency so hospitals have more beds to treat COVID-19 patients.

South Africa is also reinstating a nighttime curfew to reduce traffic accidents and has made it mandatory for all residents to wear face masks in public.

In France, the government was considering requiring the use of masks in all indoor public spaces amid a small rise in virus infections and a big drop in public vigilance. Greece was seeking a ban on church and village fairs and tighter tourism-related checks following a recent increase in confirmed coronavirus cases.

Gorondi reported from Budapest, Hungary. Associated Press writers around the world contributed to this report.