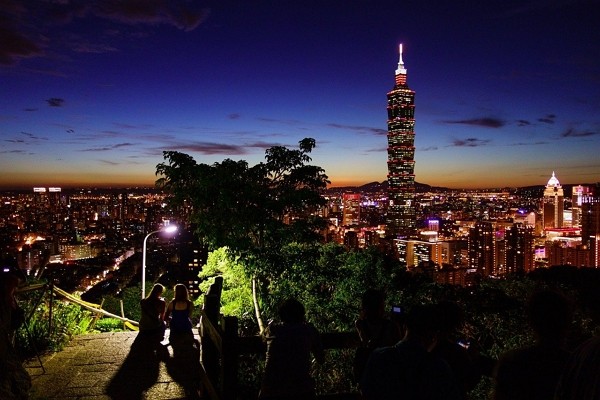 TAIPEI (Taiwan News) — Taiwan has been ranked as the second-safest country in the world, according to a 2020 mid-year crime index released by global database Numbeo.

In the recent report published by the site, Taiwan was given a safety index score of 84.74 points and a crime index score of 15.26, which together form a sum of 100. A total of 133 countries were included in this year's ranking, with Qatar, Taiwan, and the United Arab Emirates (UAE) being listed as the top three.

Georgia and Oman were in the fourth and fifth place, followed by Hong Kong, Slovenia, the Isle of Man, Switzerland, and Japan, which rounded out the top 10. Meanwhile, South Korea had the 24th lowest crime rate globally, and China and the U.S. each came in at 33rd and 84th, respectively.

Numbeo stated that "the crime index is an estimation of the overall level of crime in a given city or a country" and that it considers crime levels lower than 20 as very low and higher than 80 as very high, with three other point intervals in between: low (20-40); moderate (40-60); and high (60-80).

The report showed that 94.63 percent of the residents in Taiwan feel safe walking alone during the day and 86.42 at night. A mere 11.71 percent of Taiwanese worry they could fall victim to a physical attack and even fewer are concerned about being targeted for their skin color, race, gender, or religion.

According to its website, Numbeo has been publishing annual reports on security, cost of living, and quality of life since 2009. Its global crime report takes into account different laws applicable to each country, as some acts may constitute crimes in one country but not in others.