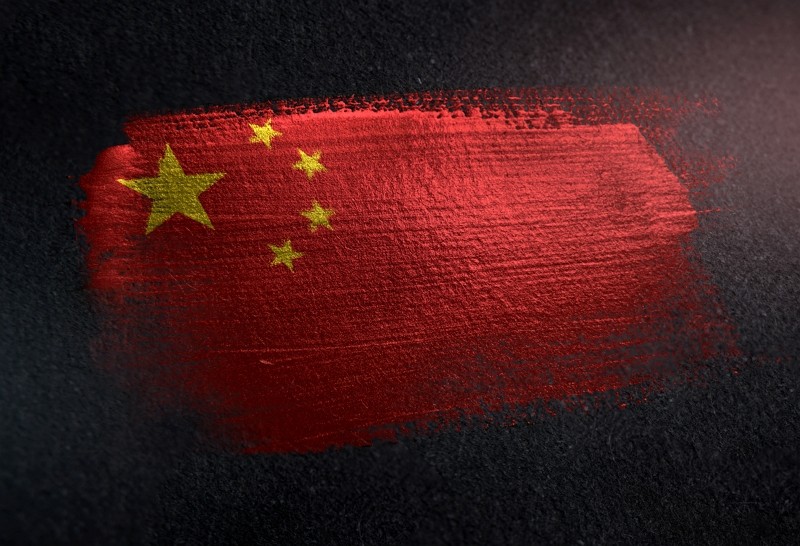 TAIPEI (Taiwan News) — China is reportedly tightening its grip on the country’s film and TV industries with a new ban that will see gay topics and conspicuous intimacy outlawed among other restrictions.

Photos of a directive allegedly issued by China’s National Radio and Television Administration have been circulating on Sina Weibo, a popular social media platform. The directive lists 20 subjects that will be subject to censorship, including overt displays of affection in romances and portrayals of homosexual characters.

The guidelines have incensed Chinese netizens, with one Weibo user saying, “It’s outrageous to prohibit intimacy in romances and to suggest homosexual love can be converted into friendship.” Another netizen drew a parallel between the curbs and the “Literary Inquisition” (文字獄), or speech crimes — the persecution of intellectuals for their writings in ancient China.

The Chinese Communist Party (CCP) has embarked on numerous campaigns to clamp down on freedom of expression. Its television regulator banned “entertainment-driven” historical dramas last year ahead of the 70th anniversary of the founding of China, and last month a set of stringent protocols was introduced to rein in digital literature. 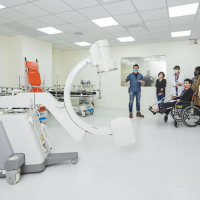