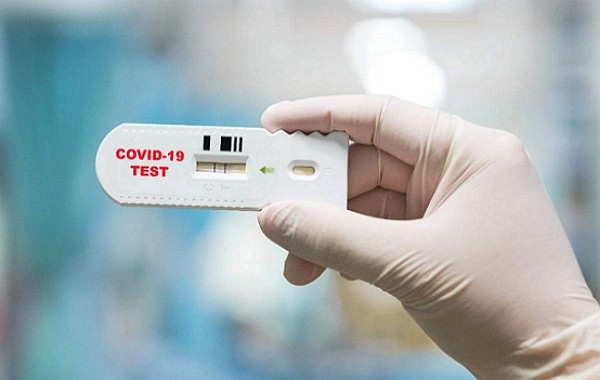 TAIPEI (Taiwan News) — Indonesian researchers have successfully developed a test kit that can detect the virus that causes COVID-19 in a mere 15 minutes with a specificity level of 96 percent.

During his announcement in an online press conference, BPPT Chairman Hammam Riza said that RI-GHA may be better-priced and of higher quality than imported products. He added that the test kit is priced at 75,000 rupiah (US$5.20) per unit and could be mass-produced with a lower budget.

Riza said the tool has gone through a series of tests and is ready for use. He also pointed out that RI-GHA was developed based on the coronavirus strain observed in Indonesia and thus has a higher level of compatibility with domestic patients than foreign ones.

Meanwhile, the Coordinating Ministry for Human Development and Culture noted in a press release that the new test kit has a 98 percent sensitivity and 96 percent specificity. It said the test can yield results in just 15 minutes and screen both symptomatic and asymptomatic patients by using serum, plasma, or whole blood samples.

Indonesian Research and Technology Minister Bambang Brodjonegoro said the test tool has received approval for sale and is currently being produced by two companies, reported CNA. He also encouraged investments from more companies, stressing that Indonesia should not rely heavily on foreign products in its battle against the pandemic.