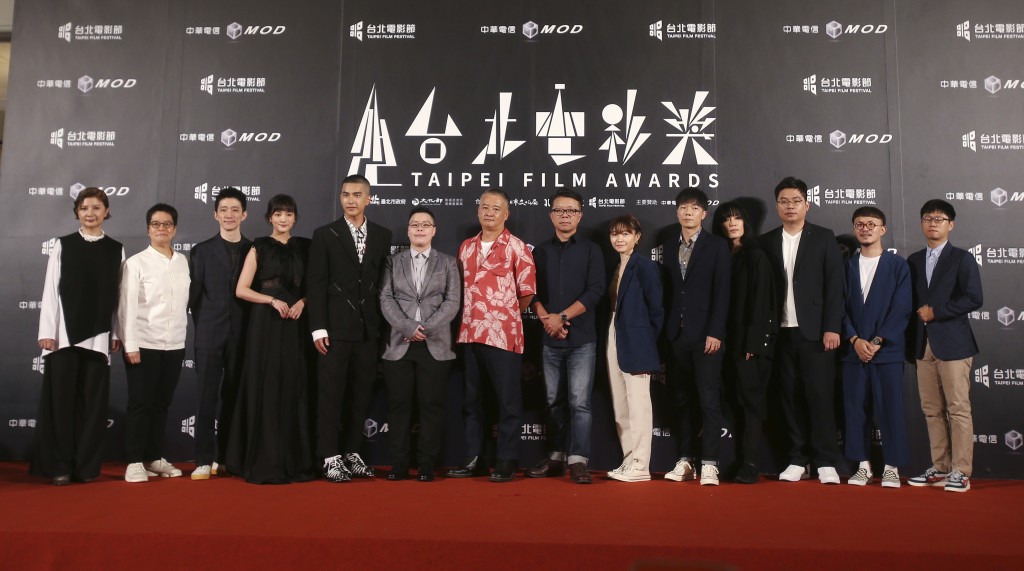 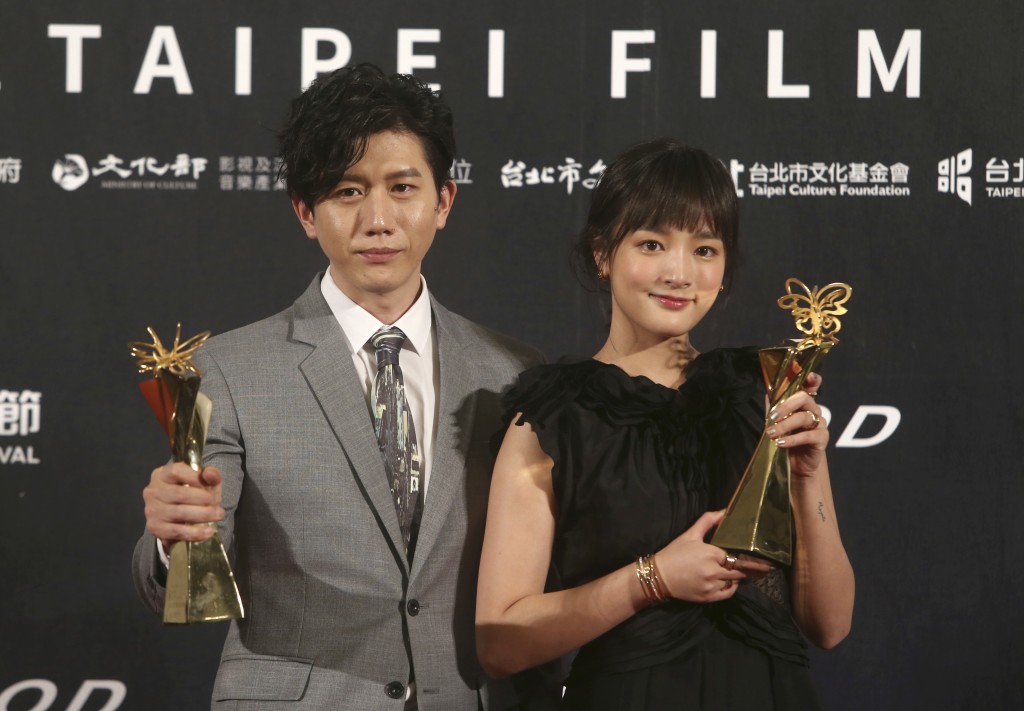 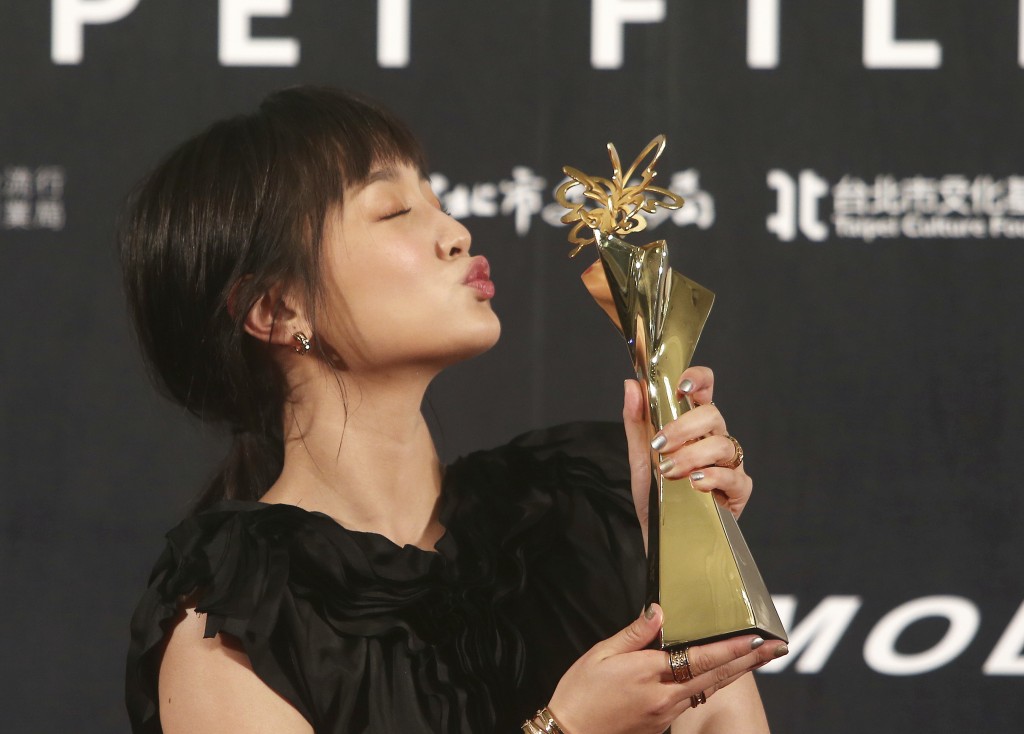 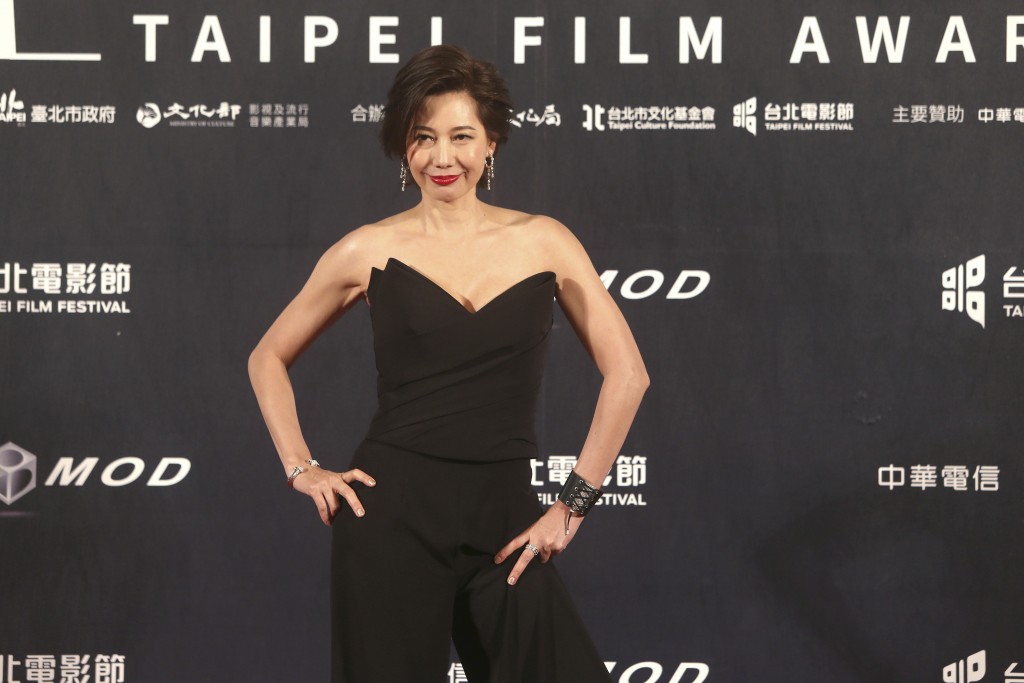 Taiwan wrapped up an annual film festival with an awards ceremony Saturday night (July 11) as it holds more public events after keeping its coronavirus outbreak to a few hundred cases.

Actors and others lined up for photo shoots with no social distancing, and participants didn’t wear masks in historic Zhongshan Hall in Taipei. Taiwan, with a population of about 23 million people, has had 451 confirmed cases and seven deaths.

A baseball game in the city of Taichung on Saturday drew more than 10,000 fans for the first time this season, the official Central News Agency said. Health authorities said last week that fans would be allowed to sit in alternate seats and no longer would have to wear masks, except when leaving their seats.

The horror film “Detention,” set during martial law in Taiwan in the 1960s, was the biggest winner at the Taipei Film Festival, taking six awards including the Grand Prize and Best Actress for 22-year-old Gingle Wang.

Chang Jung-chi, the Best Director winner for “We Are Champions,” said the virus outbreak had forced him to slow down his work. “This comes to me like a friend patting my shoulder and saying, ‘Hang in there,’ ” he said.

— Australia’s worst-hit Victoria state reported 273 new cases on Sunday, the sixth straight-day of triple-digit increases. State Premier Daniel Andrews said a man in his 70s died overnight, bringing Australia’s death toll to 108, including 24 in Victoria, which currently has 1,484 active cases. A sudden surge in COVID-19 saw Victoria report a record 288 infections on Friday and 216 Saturday. Australia’s most populous state New South Wales reported five new cases on Saturday. Andrews warned Victorians “this is a dangerous time.” The major city of Melbourne is in virtual lockdown and Andrews said “we simply have no choice but to acknowledge the reality that we face and to do what must be done. That is to follow (the) rules, to only go out when you need to and to only go out for purposes that are lawful.” Meanwhile, eight health care workers at Melbourne’s Alfred Hospital have tested positive for the virus. Hospital authorities said five of the cases are not linked and are believed to have been acquired through the community. Three workers deemed close contacts also tested positive.

— South Korea has reported 44 additional cases of the coronavirus over the past 24-hours, maintaining an uptick in new infections in the greater Seoul area and central cities. The additional figures released Sunday took the country’s total to 13,417 with 289 deaths. The Korea Centers for Disease Control and Prevention says 21 of the newly reported cases were local transmissions, all of them recorded either in the densely populated Seoul metropolitan area or two central cities. The agency says the 23 other cases were linked to international arrivals. South Korea has been reporting roughly 30-60 cases every day since it eased social distancing rules in early May.

— Chinese health authorities on Sunday reported seven new coronavirus cases that they said came from abroad and said there were no additional domestic infections. Four of the confirmed cases reported in the 24 hours through midnight Saturday were in Tianjin, east of Beijing, two in Shanghai and one in the southeastern province of Zhejiang, the National Health Commission reported. That raised China’s total number of confirmed cases to 83,594, with 4,634 deaths, according to the NHC.