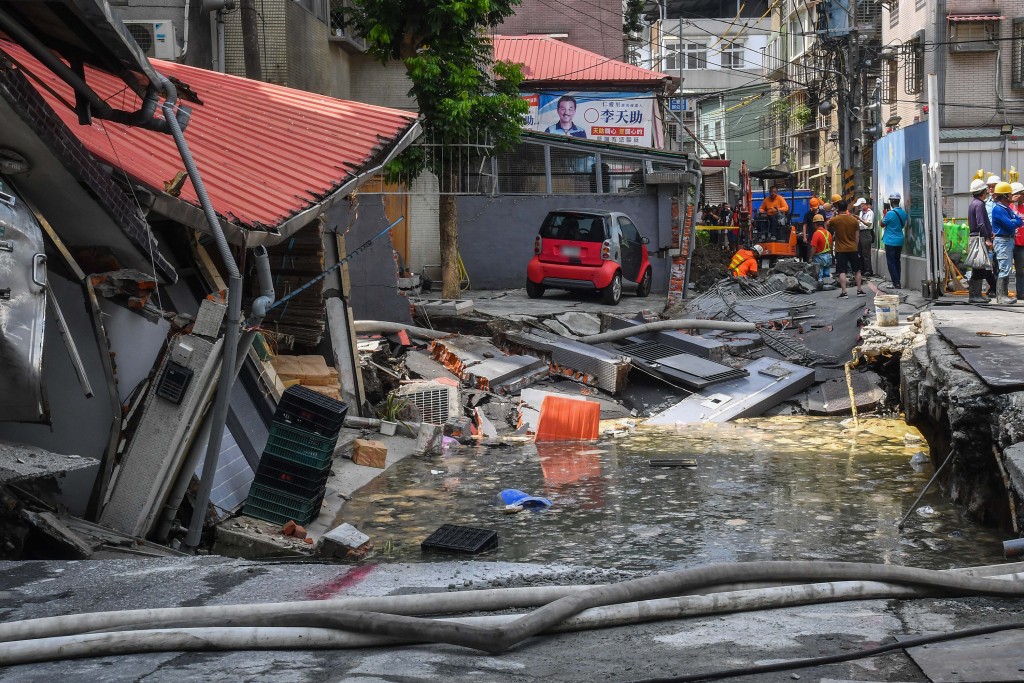 TAIPEI (Taiwan News) — More than 100 residents were evacuated from their homes in the New Taipei City district of Yonghe after a broken gas pipeline caused the collapse of a street Saturday (July 11).

Careless construction work on an apartment building led to the rupture of a gas pipeline under Wenhua Road, resulting in the collapse of a 150-square-meter section of the street and causing at least six buildings to list badly, according to media reports.

The authorities ordered 103 residents to leave their homes, with 50 being transferred to hotels, 14 to a local activity center, and eight to relatives' homes, TVBS reported. However, by Saturday evening, some of the homes were deemed safe after an inspection, and residents were allowed to return to spend the night, reports said.

The New Taipei City Government ordered work on the construction site stopped and told the company it should compensate residents affected by the disaster.

The gas supply to 172 households was turned off, and 42 homes are without water for the time being. Workers doused the surface of the road with water amid temperatures of 37 degrees in the Taipei area.

No injuries were reported, but the incident brought back memories of a massive gas explosion in Kaohsiung City in 2014, which killed 32 residents and firefighters and injured more than 300 while ripping up roads over a distance of 6 kilometers. 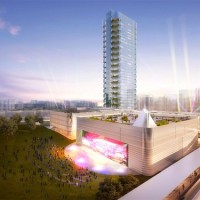