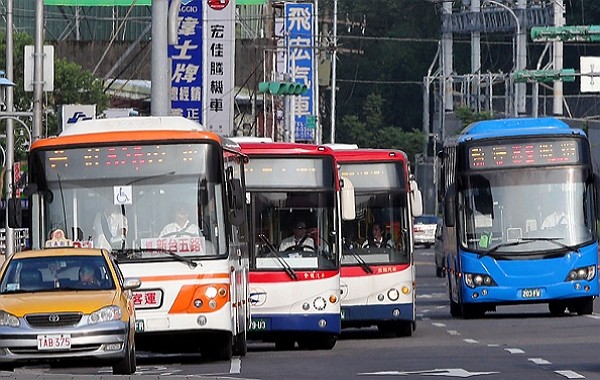 Earlier this week, Taipei Mayor Ko Wen-je (柯文哲) highlighted a hidden problem of the monthly MRT ticket and demanded an investigation into a passenger who had used his pass for NT$10,000 (US$340) worth of rides in one month at the cost of NT$1,280 (US$44). Despite the user's high frequency of trips, officials determined that no offense had been committed.

However, the Taipei City Traffic Engineering Office confirmed Thursday (July 9) that several bus drivers had taken advantage of the monthly ticket and used it to boost their passenger numbers. Since many bus agencies in the city offer performance incentives of up to NT$50,000 (US$1,696) to encourage their drivers, it believed that the seven offenders had been swiping their EasyCards in between journeys, reported CNA.

The officials explained that it is unusual for passengers to swipe their cards more than a few times on the same buses and that surveillance footage from onboard cameras had proven their suspicion. They said the drivers had confessed their misdeeds and that had each been fined NT$90,000 (US$3,053) and had their incentives withdrawn.

Since Ko expressed concerns about individuals overusing their monthly tickets, there has been an ongoing debate over whether to place a cap on rides for each ticket holder. Legislators who oppose this suggestion have accused Ko of reneging on his original policy, and some netizens have compared the scenario to buffet owners blaming their customers for eating too much, reported UDN. 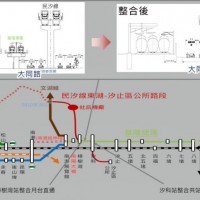 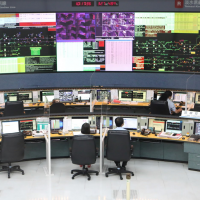