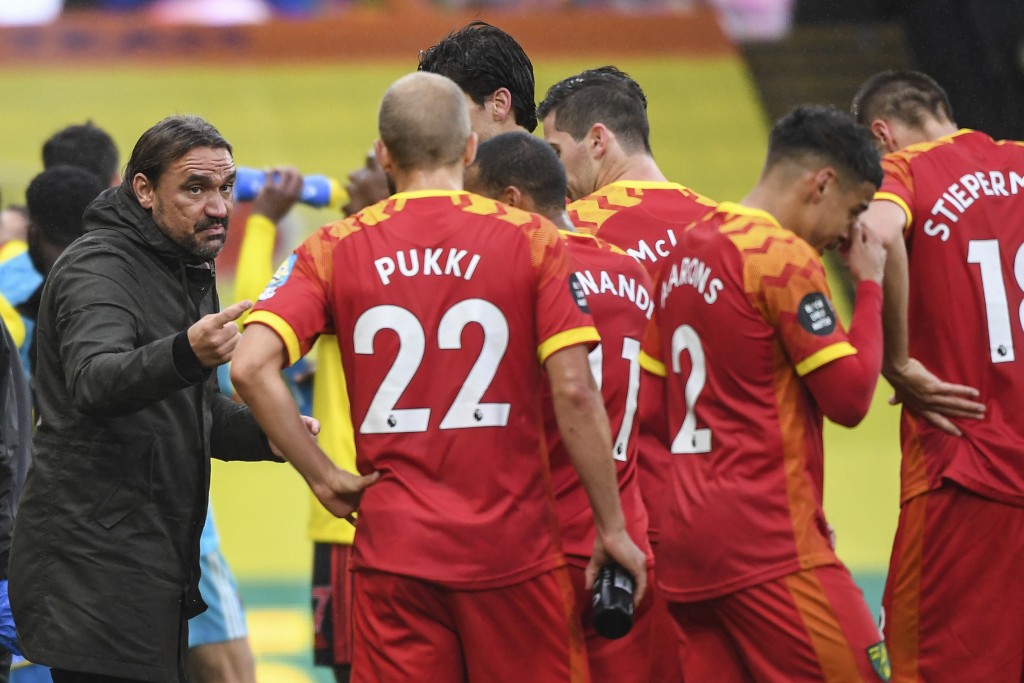 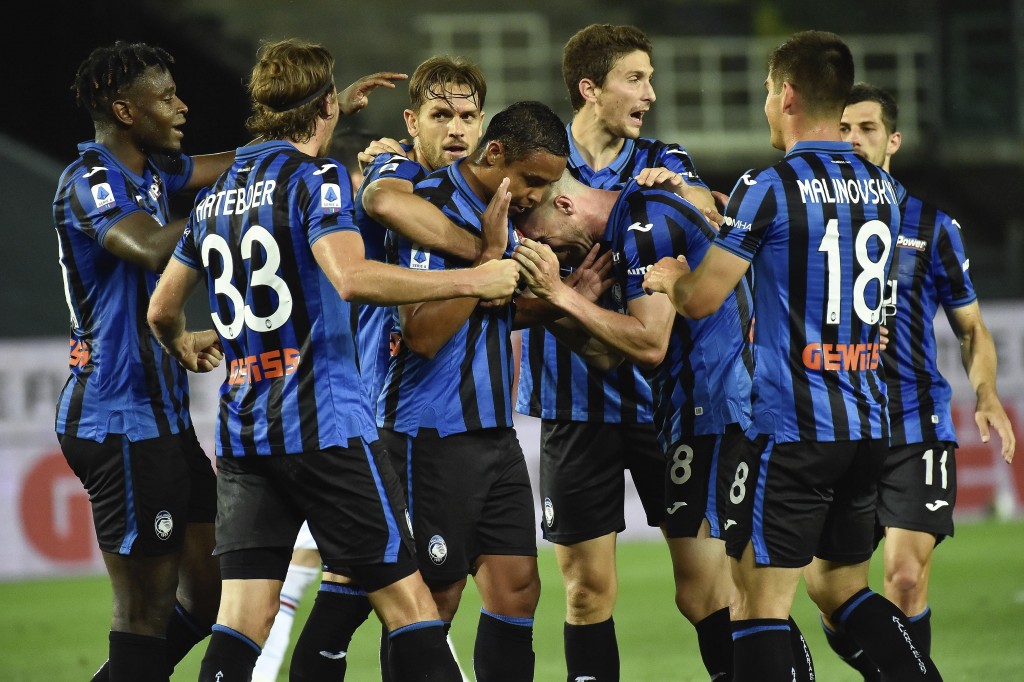 Barcelona visits Valladolid needing a win to keep alive its chances of overtaking leader Real Madrid, which leads the defending champion by four points with three matches to go. Coach Quique Setién won’t have the suspended Ansu Fati, so Antoine Griezmann will likely start up front with Lionel Messi and Luis Suárez after his strong performances in the last two games. Third-place Atlético Madrid hosts Real Betis seeking a win to clinch a top-four finish and a spot in the Champions league next season. Atlético learned on Friday it will face Leipzig in the quarterfinals to be played without fans in Lisbon next month. Celta Vigo also visits Osasuna hoping to distance itself from the relegation fight.

Atalanta’s perfect record in the restart will be put to the test when the Bergamo squad visits eight-time defending Serie A champion Juventus. Atalanta’s overall winning streak is nine in the Italian league and 11 in all competitions, including its two victories over Valencia in the Champions League round of 16. Juventus should be motivated to put on a solid performance after squandering a two-goal lead in a 4-2 loss at AC Milan on Tuesday. But the Bianconeri could feel some pressure if second-place Lazio beats Sassuolo earlier to close the gap to four points. Atalanta is third, nine points behind Juventus. In the night’s other game, Roma visits penultimate Brescia.

After one season back in the Premier League, Norwich could be the first team to be relegated if the last-place side is beaten by West Ham. The London team is three points and two places above the relegation zone. Watford, which is behind West Ham on goal difference, hosts Newcastle at the same time. Liverpool, which has already won the title, is looking to become the first Premier League team to win every home game in a season. Juergen Klopp's side hosts Burnley in its 18th — and penultimate — fixture of the campaign at Anfield. Chelsea plays away at Sheffield United after rising to third during the week as Frank Lampard's side looks to lock down a Champions League place.