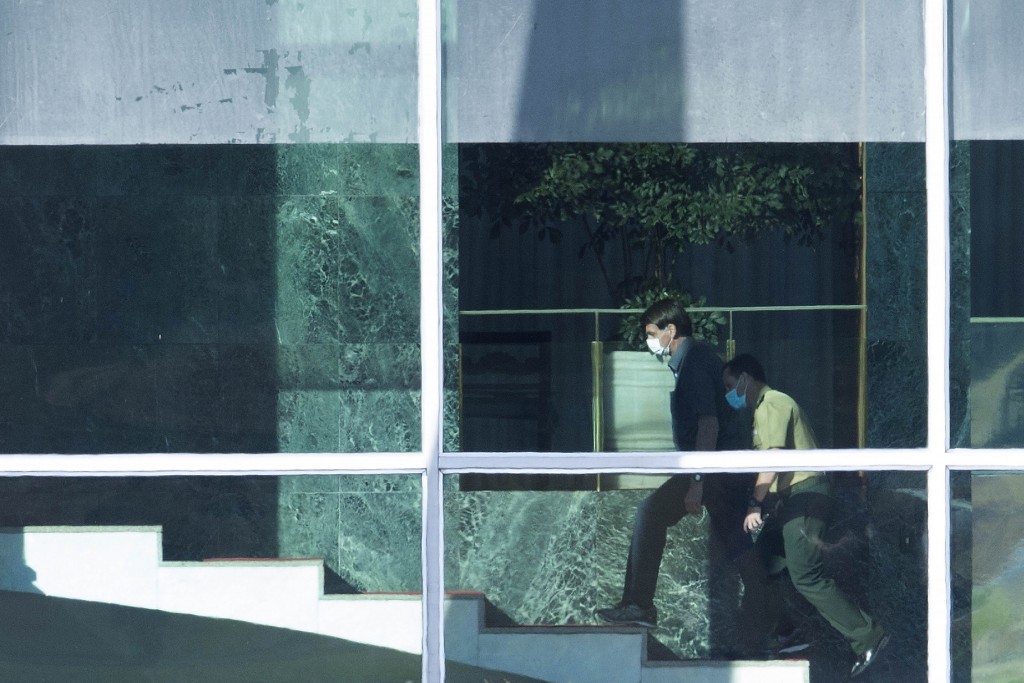 SAO PAULO (AP) — Brazilian President Jair Bolsonaro announced on Friday his second pick to head the education ministry in 11 days, naming a college professor and church pastor to the post.

Milton Ribeiro, a former deputy dean of Mackenzie University in Sao Paulo who preaches at a Presbyterian church in Santos outside the metropolis, will be in charge of one of the government's most desired jobs.

Religious groups supporting the president say the education ministry is key to boosting Christian values in Brazil and casting aside what they contend is leftist influence in the schools.

Ribeiro's predecessor, economist Carlos Alberto Decotelli, left June 30 after only five days on the job amid multiple allegations that he had embellished his academic credentials.

Decotelli was Bolsonaro’s first Black minister and replaced Abraham Weintraub, who has been targeted in an investigation into a network that purportedly spread defamatory and threatening social media posts about Supreme Court justices. Weintraub resigned June 18 and went to the United States.

Last Sunday, a candidate interviewed by Bolsonaro said he had rejected the education minister job, without giving more details. Renato Feder, an education secretary in the state of Paraná, said he appreciated the offer.

Feder's decision highlighted the difficulty the far-right president has faced in naming members of his administration. An interim health minister, Gen. Eduardo Pazuello, has led the country's efforts against the coronavirus pandemic since May 15.

Bolsonaro took office in 2019 with promises to appoint Cabinet ministers with technical expertise rather than dole out positions to curry political favor.

Evangelical conservatives are a key support to Bolsonaro, who has faced headwinds and political isolation due to his handling of the COVID-19 crisis, which has killed more than 70,000 people in Brazil. The president announced Tuesday he also has the virus.